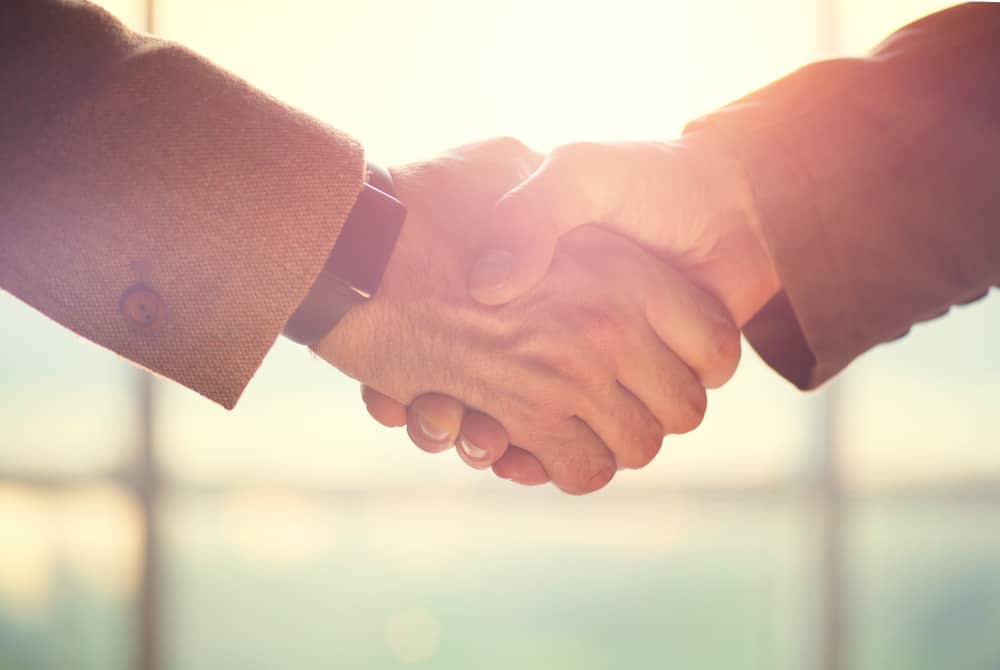 The Centers for Disease Control had over the last year asked people to avoid physical with anyone outside the household to mitigate COVID-19 spread, USA Today reported. For people living alone, it meant that physical touch was verboten, no shaking of hands, no hugs no kisses.

Hugs, Kisses And Handshakes Have Flown Out The Window In The Pandemic, But It Might Not Be Such A Bad Thing Say Experts

According to commentators, the CDC directives had been difficult to follow, but not a few people find themselves quite comfortable with the low touch or no touch regime. They have managed to innovate on close contact replacing it with a waving of hands from six feet away or a nudge with their elbow. But with vaccinations accelerating many would like to think of returning to the closeness of physical contact. With the new CDC guidelines, shaking hands, hugging and cheek kisses may be back soon. But some commentators ask whether it would make sense?

They point out that the pandemic had forced a reassessment of the culture of physical touch and helped us gain a different perspective around it.

According to Ashley Peterson, a licensed psychotherapist, it had been helpful in giving people a little more personal autonomy, one could fall comfortably out of line with the social contract that had been set up around greeting people.

According to Shafia Zaloom, a health educator at the Urban School in San Francisco, the social contract had caused some people to just grin and bear it and accept greetings like hugs and handshakes as they were the perceived norm.

She added that many people just went along with the norm thinking it was just a handshake after all and impropriate to offer anything otherwise. She added the idea had been ingrained in people from childhood.

It was all too familiar and common when an adult relative came visiting and children were asked to greet that person with a kiss or a hug. However, with physical touch out of the way in the pandemic, the pressure on kids to physically greet people was off, and according to experts it was a practice that needed to be continued post-pandemic.

Zaloom said people wanted their kids to trust their intuition, especially when it came to body autonomy. She added they also wanted that kids develop a sense of agency around their intuition and their bodies, which formed an important component of their emerging sexuality.

Peterson agreed children needed personal autonomy, but she noted that the cultural background of each household would largely determine the extent of emphasis on physical greetings.

Physical greetings varied across cultures. For instance, in Sudan a hug was common, two cheek kisses and ending with a handshake, all in one go, while in Miami it was not unusual for people to greet others with an air kiss.

According to Peterson the perfect time for to discuss with their kids  and help them make decisions as to how they would prefer to greet people was now. She added, the idea was not to do away with hugs for relatives, rather to lessen the pressure kids felt and if the child wanted to hug, they should. It however, needed to be their call.

According to Peterson, not everyone viewed children as being able to make their own decisions, but they needed to definitely be able to say who they wanted to touch, hug and have other physical contact with.

Adults too would do well to be communicative and open about their physical boundaries.

Zaloom said kisses, handshakes and hugs might not disappear immediately, but they did not have to. However, one could be more cognizant of how people wanted to be respected and treated.

Zaloom said rather than thinking about whether what needed to be done away with, it would be better to shift the culture to be more accepting of what felt acceptable to both people exchanging the greeting.

Though some people may be yearning for physical touch, the pandemic has shown us handshakes may not be the best remedy.

“I don’t think we should ever shake hands ever again,” Anthony Fauci, director of the National Institute of Allergy and Infectious Diseases and President Joe Biden’s Chief Medical Adviser,  said in May 2020. “We’ve got to break that custom. Because as a matter of fact, that is really one of the major ways that you can transmit a respiratory illness.”

Instead of handshakes, Zaloom suggests “an enthusiastic or meaningful verbal salutation, a bow, a head nod and smile, or drop a beat on your greeting and do a mini dance.”

Peterson says physical touch is important especially for people who rely on non-verbal validation or affection. Things like shaking someone’s hand while looking them in the eye show you’re listening and an embrace from someone you care about can be reassuring if physical touch is your love language.

“It’s the nonverbal communication that I think people miss as well, because now you’re not getting affirmed if people don’t say it. And if you’re not a person that is able to effectively communicate how you’re feeling, then you are able to rely on those nonverbal displays of affection,” Peterson says.

As important as physical touch is, she hopes the pandemic has allowed people to take a pause and think about how others may feel about touching.

“It would be helpful if (post-pandemic) we’re able to kind of recognize that we all don’t have to follow the exact same path of interacting with people,” Peterson says. “So if it’s something that you are looking forward to or something that you want to do, then yes, you should be able to do it.”