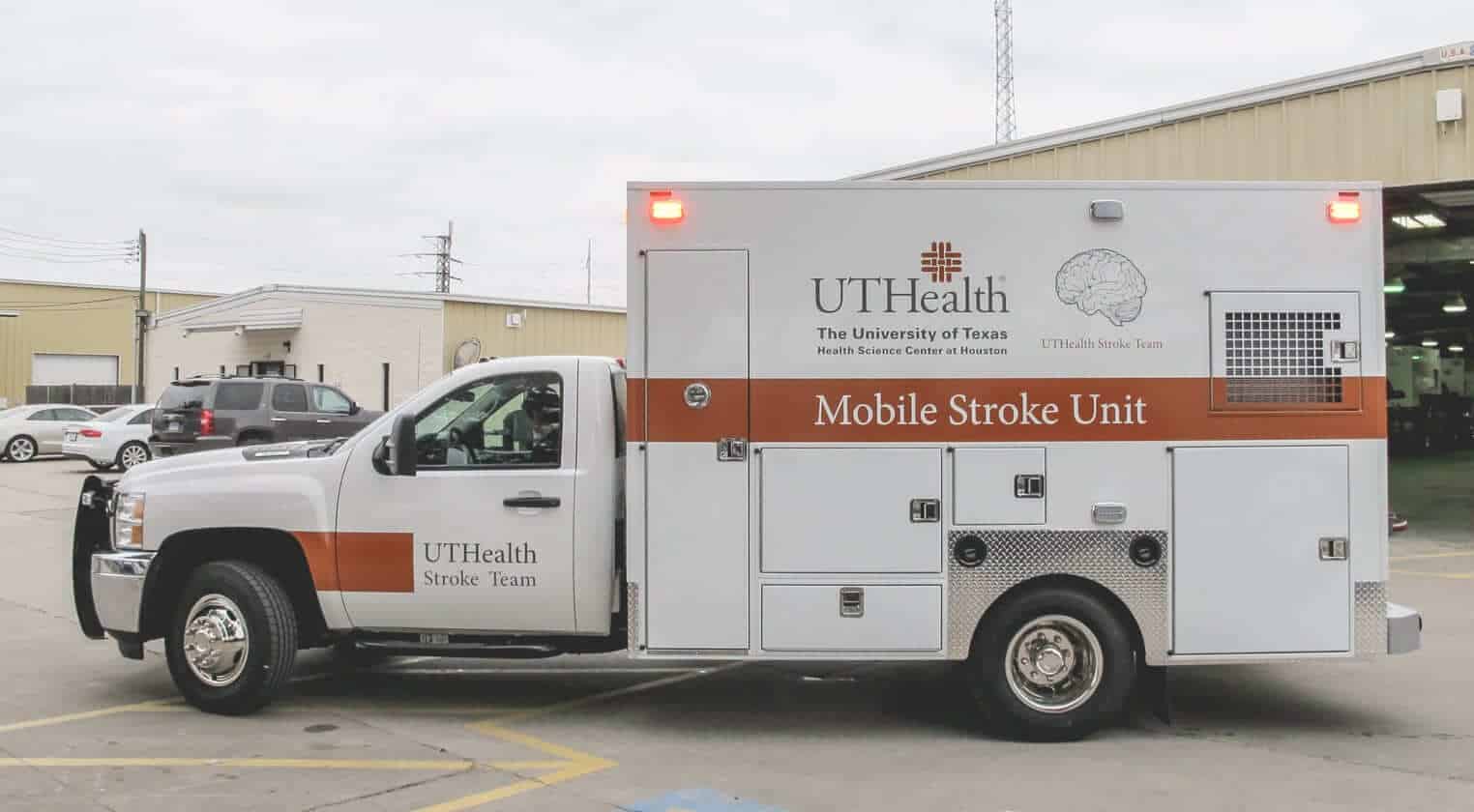 Mobile rapid response stroke units defy time and deliver stroke medication on short notice. This, according to research, eliminates the possibility of long-lasting damage to the brain.

Mobile stroke units are ambulances designed to carry imaging equipment. It features people trained to diagnose and treat stroke before a patient can reach a hospital. In the past, people diagnosed with stroke had to wait for an emergency room. Here, they can receive proper diagnosis and treatment. This leads to loss of valuable time during which the brain suffers irreparable damage.

A recent study discovered that those who received treatment from a mobile stroke unit reduced the likelihood of a disability for three months after having a stroke. The same was higher among those who waited in the emergency room for treatment.

A mobile stroke unit brings stroke treatment to a patient’s doorstep. This ensures that more and more patients receive treatment. By receiving treatment on time, stroke patients eliminate the possibility of speech impairment or intellectual disability. As a result, the likelihood of disability is less when compared to those who use the standard process of treating the same. In a general scenario, stroke patients receive treatment only after arriving in the emergency room.

Scientists took a group of 100 patients who received stroke treatment from a mobile unit. 27 among them experienced disability to a lesser extent. 11 among them will be completely recovered.

According to them, a mobile unit saves up to 45 minutes. Even the difference of 36 minutes will have a significant impact on a stroke patient. This difference in time itself helps patients get back to normal faster than those who receive standard care.

Ischemic stroke is the most common among the strokes. This happens when blood clots and disrupts the supply of blood to the affected area. The drug Tissue Plasminogen Activator treats this condition effectively. This also prevents long-lasting damage like speech impairment. But you need to receive it within 4-5 hours of getting the stroke. The earlier you get it, the faster you will recover.

Researchers started the study in 2014. At the time, UTHealth launched mobile stroke units in Houston. It continued till 2020. The units provided treatments for 1500 patients. The study was expanded to six more cities. 1,047 people were considered eligible for TPA treatment.

Time is the most valuable asset, the brain declares.

The cells of your brain start dying within a few minutes if they don’t receive the supply of blood and oxygen they require. When faced with the onset of stroke, the key to success lies in how fast doctors manage to open the artery.

Buying and running a mobile stroke unit, however, is quite expensive. Each unit is priced at $1000000. Its yearly maintenance cost will come up to $500000. But it will help the healthcare sector save billions of dollars in the form of long-term treatment and disability support.

Its application throughout the country, however, requires significant amounts of reimbursements from insurers. Experts are striving to realize their dream. Their findings appeared in the New England Journal of Medicine on September 9.

The study coincides with the new revelation scientists recently made. Staff in the mobile stroke units can perform a procedure called endovascular thrombectomy on their patients. This minimizes the risk of permanent disability and ensures speedy recovery.

A stroke patient is like a house on fire. The faster it is extinguished, the lesser will be the damage.