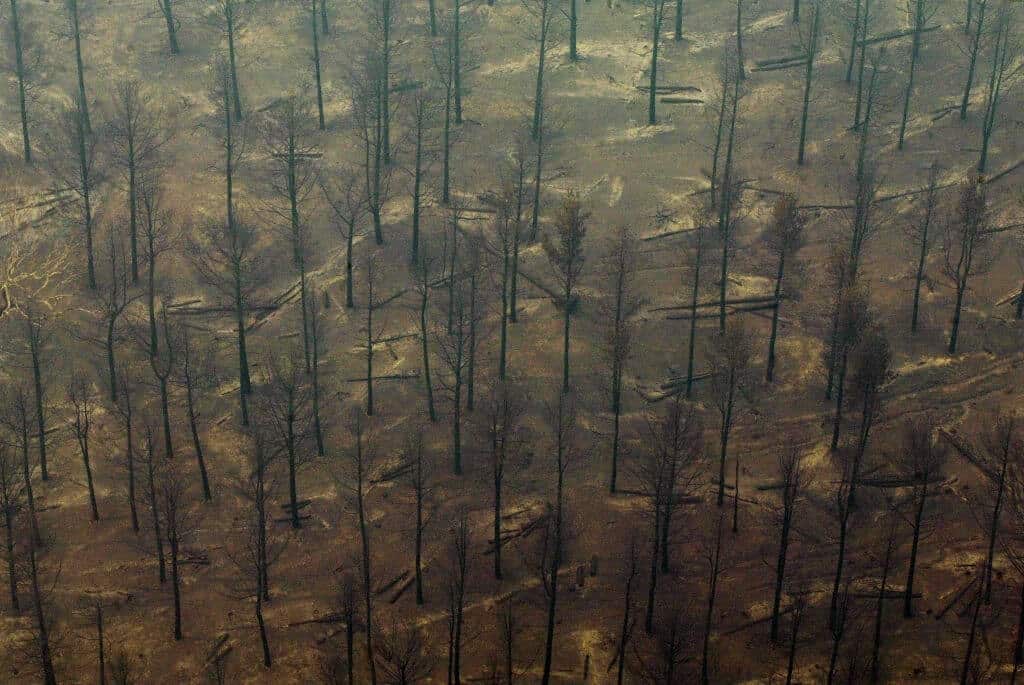 Long-term evidence of climate change is offered by the rings of the stately pines on the coasts of North and South Carolina. They also offer telling evidence about a chilling forecast for the future.

Hurricanes have been made much more dangerous in the last 300 years as they have gotten wetter and wetter.

Justin Maxwell, who led the new study, said that the maximum amount of rainfall from these storms, according to their study, is increasing and is likely to keep increasing in a warmer world.

Hurricanes Becoming More Dangerous According To Study Of Tree Rings

Justin is a climatologist at Indiana University Bloomington.

For coastal cities, heavier storms are much riskier as there are a lot of hard surfaces that do not allow water to seep into the ground.

Infectious diseases from bacteria and disease-carrying organisms that may be present in floodwater are some of the potential dangers that are posed.

Chemical spills are a danger when industrial facilities are flooded, and nearby air and water are polluted with toxic chemicals.

To see whether rainfall has gotten heavier during the past 300 years, the longleaf pine trees along the coast of Carolina were analyzed by Maxwell’s team. The rings on the trees were analyzed in particular for the study.

The weather that the tree grew in throughout history as well as the age of the tree will be revealed by tree-ring data.

During extreme years, it was revealed that hurricane-related rainfall had increased between 2.5 to 5 inches since 1700, once the trees were reconstructed.

Due to the slowing of storms, rainfall may have been increased. The average hurricane length and speed correlate with the total rainfall.

Maxwell said that hurricanes are more likely to stop and hover in a single location for much longer which in turn, produces more rain.

He said that these trends could be driven by climate change and global warming.

He went on to explain that weaker winds across the world are caused due to a warmer world and tropical cyclones are more likely to meander when these winds are weaker. They are also more likely to stop in a small area which causes an increase in rainfall for that particular location.

He noted that during the last 60 years, there was a huge increase in rainfall that was generated by hurricanes.

He said that two hurricanes that recently caused high totals in rainfall and flooding across the states were Ida and Nicholas.

He added that these types of storms are expected much more often in a warmer world.

Maxwell said that being informed is very important.

He said that coastal committees can be more prepared for flooding by understanding that these storms are getting wetter.

Tom is also the leader of the Weather and Climate Dynamic Division in New Jersey.

The findings of the study were reviewed by him.

Tom said that the dangers of inland flooding should be taken seriously as they are very real.

He was reminded of Hurricane Harvey that claimed more than 100 lives, which was a devastating hurricane of the 4th category.

He said that it rained in Houston for more than 3 days which resulted in over 3 feet of rain and lots of flooding and issues.