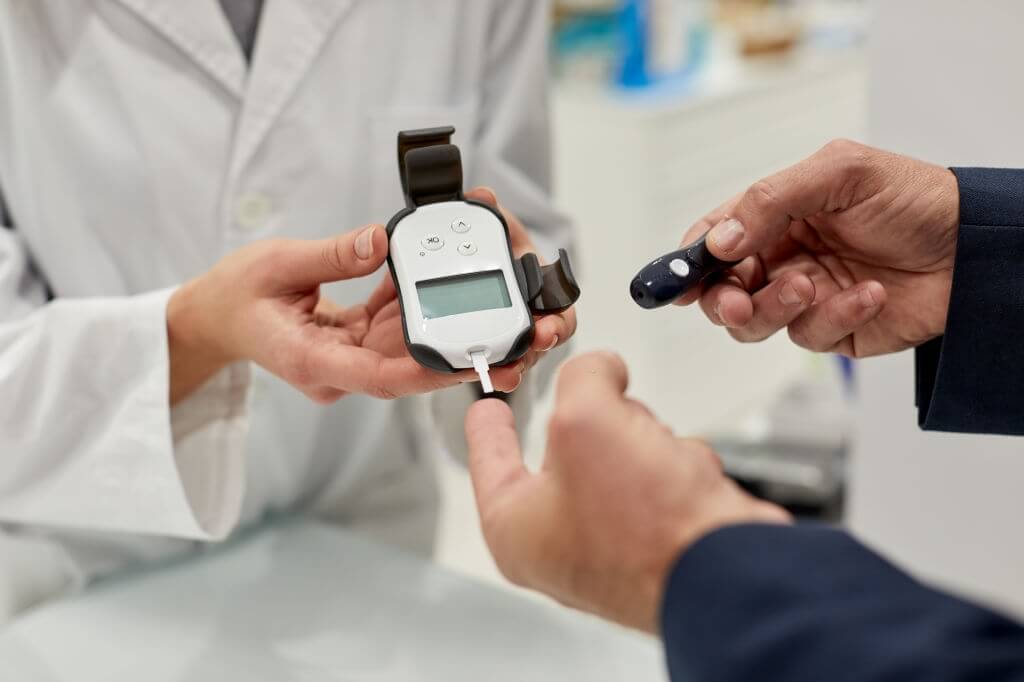 As a means of reducing the number of people who do not have health insurance, states in the US were given the option of expanding Medicaid coverage to more people, as a part of the Affordable Care Act.

Medicaid expansion has been adopted by 39 states, as of September 2021. This includes Washington DC. As of now, Medicaid eligibility has not been expanded by 12 states.

It has been found by a new study that in the states participating in Medicaid expansion, blood pressure and glucose control measures have improved.

The extent to which individuals’ blood pressure and glucose have been monitored in the last 5 years at federally qualified health centers was investigated by the recent study. This was done so in the 26 states that opted to expand Medicaid by 2014.

The lead author of the study, Dr. Megan Cole Brahim said that there is no overnight improvement in associated health outcomes when a person gains health insurance coverage.

She added that patients require time to be connected to care and the management of care while also obtaining access to prescribed medications.

She also said that it takes time for these health centers to invest the revenue from new patients into things that heighten the quality of care.

In order to manage hypertension and diabetes, the monitoring of blood pressure and glucose levels is critical.

Only one in four, out of the 108 million Americans with hypertension have their condition under control. According to the CDC, this puts them at a higher risk of heart attack and stroke.

In addition, the seventh leading cause of death in the US is diabetes.

1 in 5 Americans, out of the 34 million people who have diabetes in the country are not even aware that they have it.

84% out of the 88 million additional people who have prediabetes are unaware of their condition.

Assistance, before the expansion of Medicaid eligibility, was available only to people who were over the age of 65 or those who had children under the age of 18.

A few of the factors that determine eligibility were income, household size, family status, disability, and other factors.

Health insurance coverage could not be afforded by millions of people in the US who had low incomes.

Dr. Brahim said that between expansion and non-expansion states, the key difference was that adults who did not have children and earned up to 138% of the federal poverty level qualify for Medicaid in expansion states. In states that haven’t expanded eligibility, this part of the population will not have access to coverage.

14.8 million newly eligible people were enrolled in Medicaid nationally, as of December 2020.

31 million people in the US have gained health insurance, between Medicaid expansion and the ACA Marketplace. The rate for citizens who are not insured and who do not qualify as older adults has reduced from 48.2 million to 28.2 million.

The data from over 940 health centers that serve 18.9 million patients every year was analyzed by researchers in the present study.

Regardless of their ability to pay for services, all of the nation’s federally qualified health centers serve about 30 million people in the country from low-income households.

The study says that these health centers serve 1 in 5 enrollees of Medicaid, 1 in 5 rural residents, and 1 in 3 people who have lower income than the federal poverty level.