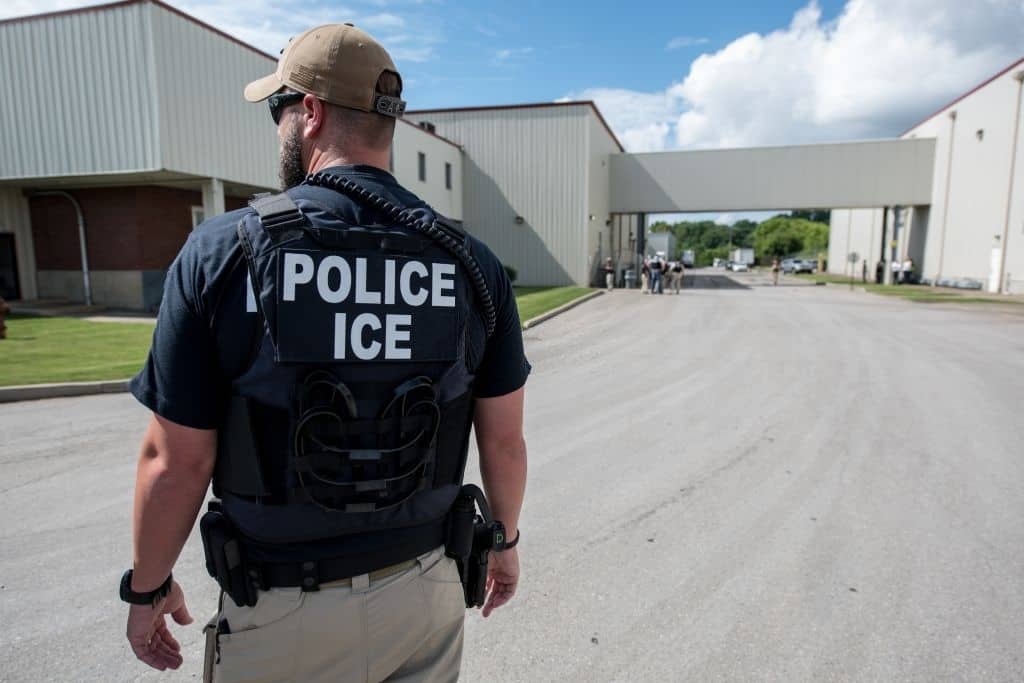 Members of Congress are forcing the administration to initiate further inquiries. The pressing for inquiries started after the Department of Homeland Security has announced in the current week that it is looking for a whistleblower complaint. The complaint contained claims that federal immigration detainees have undergone gynecological surgeries that were completely unnecessary. Without their consent, they have undergone surgeries like full hysterectomies.

Immigration attorneys quoted, “We are interviewing detainees in the current week, and we want to determine the problem and understand how widespread it is. Some clients described experiences where their ovaries and parts of their Fallopian tube were removed when they were in custody. On Tuesday, over one seventy Democratic members of Congress have dispatched a letter to Inspector General, Homeland Security. They have urged the office to initiate an immediate investigation. The allegations were from a twenty-seven-page complaint compiled by an Atlanta-based advocacy group, Project South. Georgia Latino Alliance also supports it for Human Rights, Georgia Detention Watch, and South Georgia Immigrant Support Network.

The complaint has listed a former nurse, Dawn Wooten, at the Irwin County Detention Center. The nurse was listed as a whistleblower. The nurse gave details about medical neglects like refusing to provide tests for detainees for coronavirus, and there was an alarming practice when female detainees were subjected to hysterectomies. The female detainees were not aware of what was happening when they underwent hysterectomies. The LaSalle Corrections, a private prison company, runs a detention center, and it was overseen by the U.S. Immigration and Customs Enforcement. The officials in LaSalle Corrections who are involved in running the center did not respond to several requests.

Now, the complaint doesn’t include the doctor’s name, who was performing the procedures. But, many attorneys who are representing the women have now identified the doctor as Dr. Mahendra Amin. Amin’s office on Thursday, a person answered a call, but he denied answering any questions. They didn’t even locate Amin for further comments. When he gave an interview with The Intercept, Amin confirmed that he had treated immigration detainees. He also confirmed that he performed one or two hysterectomies on patients in the last few years. Meantime he stated that all procedures performed on immigration detainees had the approval by officials at the detention center. Based on ICE data, there were two individuals in the Irwin County facility who were referred to medical professionals and recommended for hysterectomies in the year 2018. But, in a statement, the medical director of the ICE Health Service Corps, Dr. Ada Rivera, said,

“I vehemently dispute the details that immigration detainees are utilized for experimental medical procedures, and I vow a full investigation.” “All the detainees are afforded required consent, and it is not possible to perform a hysterectomy and such medical procedure against detainee’s will.” A hysterectomy is nothing but the surgical removal of the uterus in a woman’s body. The surgery eliminates all the possibilities of conceiving a child. There are other surgeries like the removal of the Fallopian tube and an ovary, and these can significantly decrease the chances of conceiving in a woman.Meantime the whistleblower complaint alleges and states that, “Immigration detainees were always sent outside the detention center regularly to a gynecologist. The doctor performed partial and full hysterectomies and many other surgical procedures without offering full consent or understanding. In one of the cases, Wooten also said, a detained woman was suffering from a cyst in her left ovary, and they were supposed to remove the left ovary, but they removed her right ovary. Later the doctor removed the left ovary helplessly and left that woman detainee infertile.

“But she wanted children. Now she has to go home and inform her husband that she is not capable of ear kids.” Wooten quoted in a complaint. Attorneys represented detainees at the Irwin County Detention Center, and they said, “Initially, they didn’t understand the extent of the problem. But when they started talking with each other regarding the issues of their clients, they decided to file a whistleblower complaint.” After the complaint, National organizations have asked attorneys all over the country to review the same case and talk to their clients to discuss and decide allegations in Georgia have been experienced elsewhere. An Atlanta-based immigration attorney, Sarah Owings, is now working with a team of lawyers. The work focused on identifying the women who all have received medical care from the doctors listed in the complaint.

By Wednesday, the team was able to identify over fifteen cases of women who underwent surgeries that were entirely questionable at the hands of the doctor. The surgeries included the removal of the ovaries and parts of the Fallopian tube. She said, “We are under the process of comparing notes. I can’t say there was a systemic pattern but based on people’s statements; we understood that there was no informed consent. So, the understanding was absent by people about their medical treatments.” On Mondays, a Virginia immigration attorney, Benjamin Osorio, read everything about the allegations on social media. Many other attorneys also shared the details, and it immediately thought of new clients who were recently treated at the Irwin facility. One of the clients was Maria Nuñez de Rosales from El Salvador. She was at the facility in 2018, and doctors informed her that she has cancer. They recommended a hysterectomy. De Rosales can speak Spanish, and she underwent the procedure, but she never realized what was happened. After the surgery, she returned to El Salvador.

Osorio said, “There was neither interpreter nor an explanation. When she woke up, she didn’t realize or understood what happened.” There was another client who was not ready to reveal her name, and the reason was she was yet to complete the removal proceedings. She also had a hysterectomy that was undergone at the facility. When she complained about abdomen pain, doctors recommended a biopsy. After the test, they told her that she has cervical cancer. Osorio said, “Amin performed a hysterectomy on the women in August 2019.” Later, she underwent a follow-up exam with her primary doctor at Charlotte in North Carolina. The doctor told her that she is now free of cancer. Osorio says, “The doctor doesn’t know if his client had cancer at first place or the procedure cleared it in 2019.”