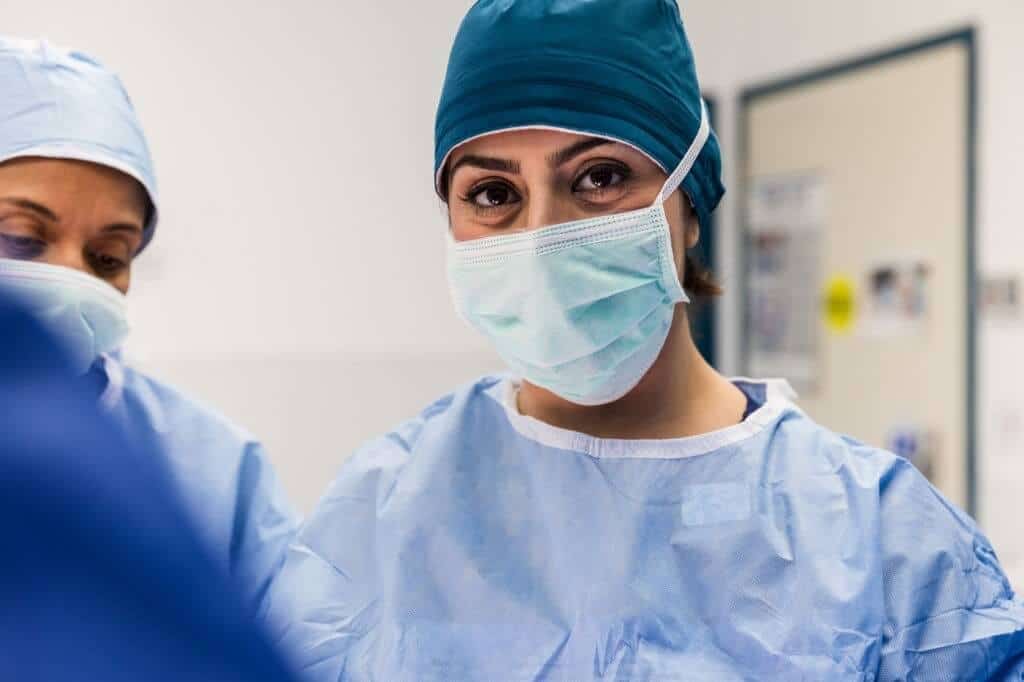 When the first phase of the COVID-19 pandemic hit America, Alexandra was a public health emergency unit’s worker. Although her job was not to treat COVID-19 infected patients but in public health policy research, she recalls her shifts 24 hours long.

“I Don’t Reveal My Job To Strangers”, Say Health Workers Out Of Fear Of Criticism

In one year, she estimates that along with her colleagues they have worked shifts equivalent to 3 full-time years since last month. To protect her identity, her name has been changed.

Alexandra recalls that there wasn’t any hazard pay or overtime. Throughout her Department of Public health, symptoms of depression, stress-related physical problems and anxiety were frequent among workers.

Despite her superiors protesting, she quit this summer. She says that since the onset of the pandemic around twenty-five members of the staff including her have left the department for good.

Her story is not unique. We all know that pandemic has caused a burnout crisis in frontline staff. It has also been calamitous for the public health department’s mental health workers, those who are supposed to shape the response to the country’s pandemic. Mini seal scapegoated and stonewalled by the death toll and elected officials. Some choose to leave their job.

The results of the survey of public health workers carried out by the Centers for Disease Control and Prevention was disclosed this July. I offer around 26,000 public health department workers across the country, a majority reported at least one symptom of mental health condition. Frontline medical workers reported 10 to 20% higher symptoms of PTSD than the general population.

A driving reason for widespread discontent and overwork can be attributed to a lack of participation and aid from elected officials for public health workers like Alexandra. In order to shape a political agenda, workers are even pressurized to alter their data.

Connecticut health department’s epidemiologist, Kristine, said that when officials did not know data coverage of vaccination by ethnicity and race, they asked her to edit the data to inflate categories of BIPOC. The official that asked her to do this was the health departments least senior member. Out of fear of losing her job, her name has been changed.

Public health and Frontline workers are receiving A lot of hatred and resentment. Public health officials are being threatened since last March. The acting director of the department of health of St. Louis, Dr Faisal Khan was attacked by an angry crowd last July. He was attending a meeting on mandating masks. Like a mob, they surrounded con and hurled slurs.

A recent public health graduate, Rey, says that she does not reveal to strangers what she does for her living. She recently joined the health and mental hygiene department of New York City as a data analyst. She did not want to reveal her real name for the story. She says that her family who supported her decision to study epidemiology are openly protesting against her decision. She says that she fears how people will react to her job.

Columbia University School of Public Health’s assistant professor, Dr Morgan Philbin, agrees. In her hometown California, she has hosted conservative talk radio stations throughout the pandemic. She said that some listeners agreed with her but she also faced criticism a lot.

She says that it is hard for her to watch people criticize them saying they are not doing enough and they do not know their job when it is far away from the truth. She adds that they know exactly what they are doing, but people are not listening to them.

Many public health workers are concerned that the pandemic stole will threaten their line of work.