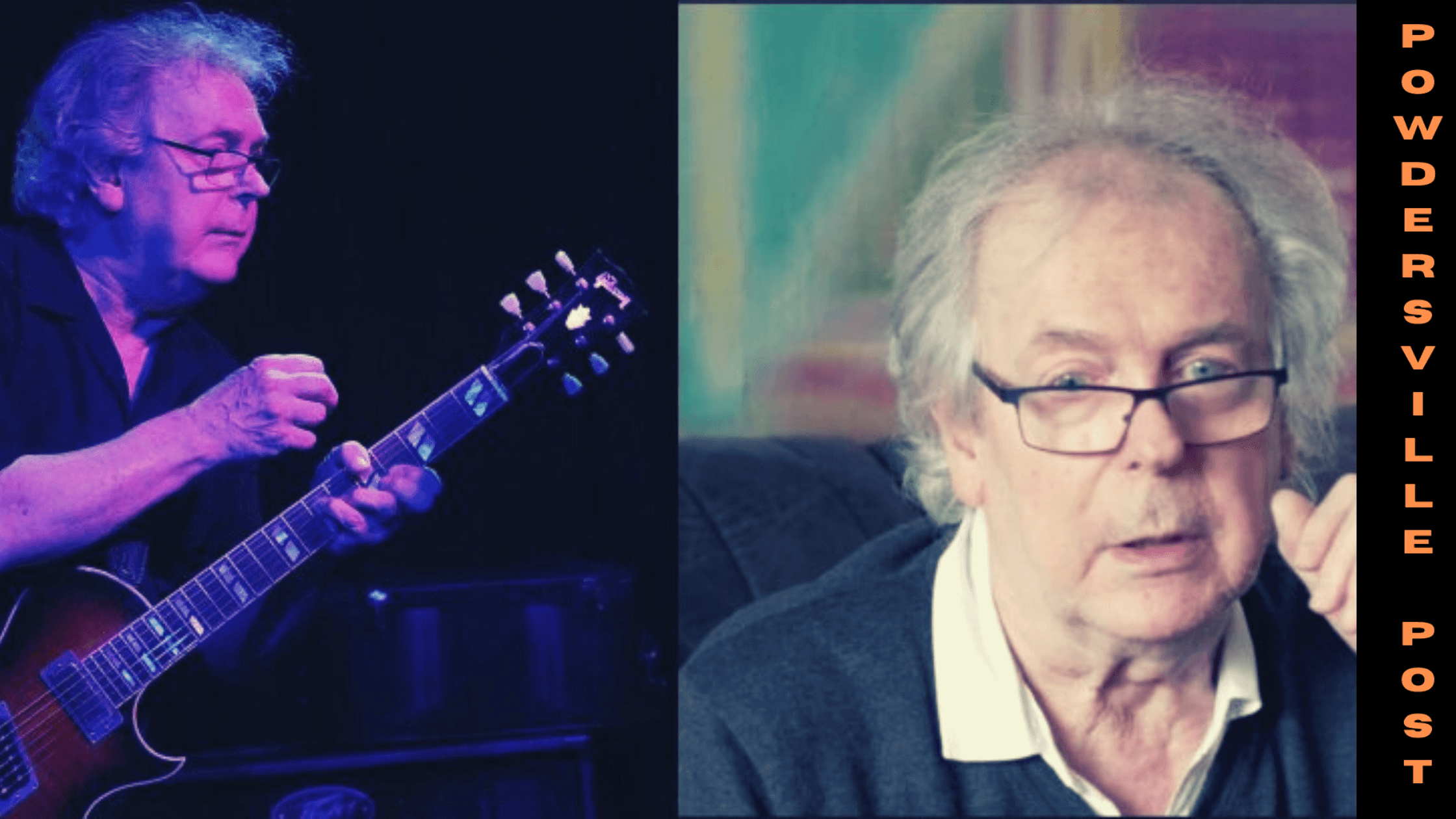 According to reports from 9th February 2022, Ian McDonald has passed away. He was best known for being a Co-founder of King Crimson and foreigner. One of his representatives confirmed the news by saying that he has passed away peacefully Wednesday. He was aged 75 during this happening.

Ian McDonald Is Reported To Be Dead At 76 Years Old

Apart from being co-founder of the bands, he was also a well-known songwriter and multi-instrumentalist. As confirmed by his son through Facebook, he passed away due to cancer.

Ian McDonald had a long and illustrious career in the field and we will bring you a highlight of his career.Ian was born on 25 June 1946 in Osterley, Middlesex. He got music in his roots as he was born in a musical family.

Listening to music records and teaching himself guitar were his regular work. At the age of 15, he had joined the British Army as a bandsman, for this he had to quit school. He was there for five long years. Ian learned piano, flute and saxophone, and also music theory.

After returning from the army Ian met Judy Dyble and made music together. Later they both met Robert Fripp and Michael Giles to form the King Crimson, the band. Ian was a part of the band’s first-ever album known as “In the Court of the Crimson King”.

He played mellotron mostly during the album. He had left King Crimson to form a similar group which had released only one album named ‘McDonald’ and ‘Giles’. For a brief period time in 1974, he rejoined Ring Crimson for playing the instruments in their album, Red.

During the mid-1970’s Ian had shifted to New York and he became the founding member of a band named ‘Foreigner’ in 1976. Foreigner was a progressive rock band and reported that his exit from the band was due to some verbal altercations with the leader of the group, Mick Jones. He gave his last music for the band in its third album, “Head games”.

Apart from his two major band creations he also had many other musical contributions, some of his contributions are listed below:-

• He played music on T. Rex’s song “Get it on”. Particularly for this recording, Ian had borrowed Mel Collin’s baritone saxophone.

• 1996 McDonald got a chance to tour with ex- Genesis guitarist Steve Hackett. The interesting thing about this was that “The court of the crimson king” was also performed. The album in which this was included was The Tokyo Tapes.

• When Judy Dyble’s album “Talking with strangers” was released Ian played the flute and saxophone on many tracks.

• As late as 2017, McDonald, formed another band named Honey West along with Ted Zurkowski. It released only an album named ‘Bad Old World’.

Many people have mourned over the death of Ian McDonald but the most notable mention was from Disciple Global mobile. They were the record label for the band, King Crimsons. They declared that Ian and his contribution to the band were, invaluable and not able to say at least. They also said his contributions would be appreciated forever

He died due to colon cancer at his home in New York City. A few weeks before his death the trailer for King Crimson’s documentary was released, which showed Ian apologizing to Fripp as he abandoned the land in the year 1969.

We can conclude by saying that Ian McDonald and his contribution towards rock and music, in general, is impeccable. We do share condolences with Ian’s family at this point. His music would be immortal and revolutionary as usual.