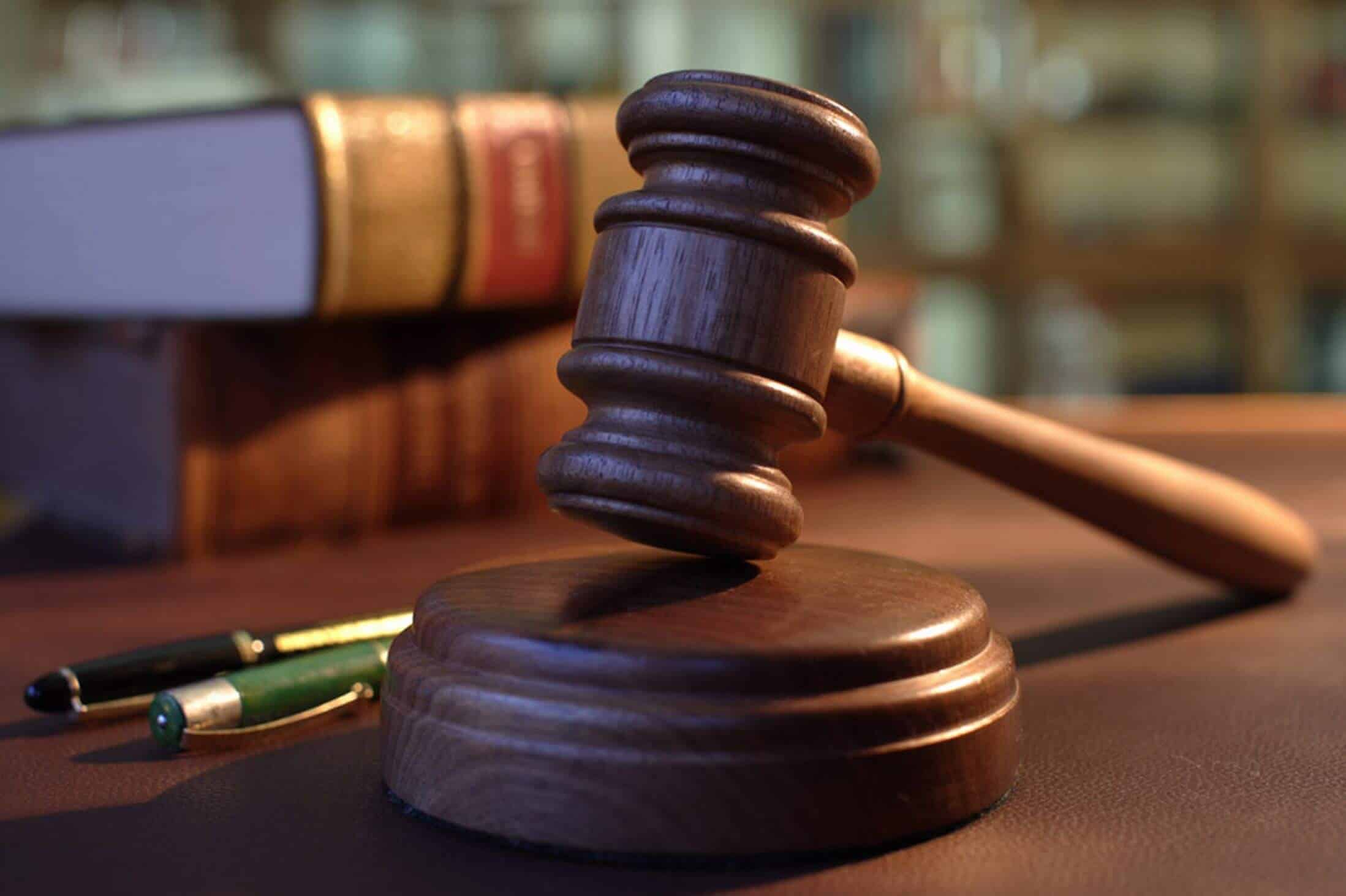 Idaho has received s civil rights complaint from an advocacy group for older adults wherein they have asked the Department of Health and Human Services to check health care rationing plan wherein it discriminates older adults and more specifically Native Americans and older Black people by saying age is a priority in which patients gets life-saving care first.

Many other states have also faced similar complaints since the pandemic began, these states are Utah, Arizona, Texas and all these states have changed their crisis care plans as they received a huge number of complaints. Idaho started its crisis standards earlier this month when the number of hospitalizations increased. Under crisis care, standards scare resources like ICU beds and ventilators are given to patients whose chances of survival are more than others, while other people are put on palliative care of pain relief medications for the time being.

Greg Stahl who is a spokesman for the Idaho Department of Health and Welfare states that they were not aware of such a complaint and that crisis care is well documented under ethical obligations to take care of all the patients irrespective of their age or any other factor. The basic principle of crisis care is that no patient will be discriminated against on the basis of race, gender, religion. color, national original. However, Justice in Aging informed that if two patients need the same resources then the tiebreaker in Idaho is an age that is not at all right.

Idaho also uses the Sofa score also known as “Sequential Organ Failure Assessment” which the doctors use to see the likelihood of a patient surviving the illness and then deciding if giving these additional resources to such a patient will be beneficial or not. Justice of Aging director Regan Bailey said that using age as a tie-breaker in Idaho violates the Age Discrimination Act of 1975.

A study conducted at Yale University found that SOFA is not an accurate measure of survival for all black adult patients due to a variety of reasons. Bailey stated that age and SOFA should be removed in assessing whether a patient should be given scarce resources or not as this is not at all in favor of the Black community and takes any life-saving care against these people.

Stahl said that several entities were present while drafting the tiebreakers like Board of Medicine, Medical Advisory Committee, Idaho State independent living council, and the department of health and welfare and this is the first time tiebreakers are used in the state and the criteria for using the same is very rare given all the resources available.

It has been observed that hospitalization in Idaho has continued to increase at a fast pace in the last few weeks. The state has one of the lowest vaccination rates all around the US at 51%. Health care experts are saying that they are seeing a shortage of beds as more and more patients keep on coming. Many of the hospital authorities have said that the systems that are used to deliver oxygen in hospital rooms are struggling as there is a huge demand for the same from all the covid 19 patients.

Around 202 people were admitted to ICU in this month alone along with 760 coronavirus other admissions. Among these, there is many children admission as well who are not eligible for vaccination which is another problematic issue for the state. The state has requested additional resources from the center in the fight against the covid 19.