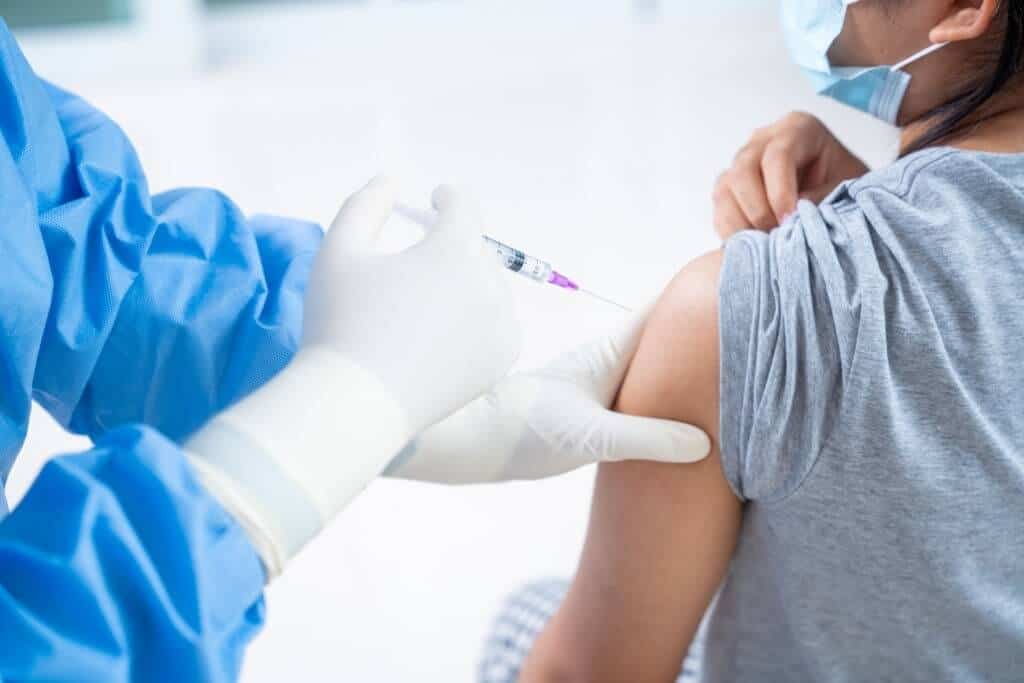 People, who have already been infected by the deadly Covid-19 virus, should assure themselves to get vaccinated as and when suggested, as this can significantly affect their immune systems. Ongoing investigations on this hypothesis are gaining importance as researchers are pressing on this fact that vaccines along with natural immunity can give the body a tremendous thrust to immunity against any variant. Scientists are calling this combination of innate and acquired immunity as hybrid immunity.

Make Sure To Get The Vaccination Done To Boost Your Immunity

A study conducted at the Rockefeller University in New York has reported, on how different immunity levels in the body would get affected by the potential variants of the virus. A modified version of the corona spike protein was designed with 20 of the naturally occurring mutations.

According to Dr. Deepta Bhattacharya, a professor at the University of Arizona, the number of antibodies developed in an individual is an extremely variable factor and people with low immunities are at a higher risk of secondary infections. However, with even a single dose, after the recovery, such individuals can get protected from any strain of concern.

Another study by the researchers from the Center for Disease Control and Prevention, also second this hypothesis that vaccination does give twofold protection to previously affected people, from getting re-infected. Research led by Fikadu Tafesse, an assistant professor of molecular biology and immunology at Oregon Health and Science University, have also agreed on this point.

Shane Crotty, a professor of immunology at the La Jolla Institute for Immunity, California, has given the credit for this kind of immunity to the memory B cells. She said that these antibody factories usually get activated when any foreign body like a virus, crosses the first line of defense. The circulating antibodies act only when the body gets threatened by anything like the coronavirus initially.

However, the memory B cells keep on manufacturing these antibodies even if they are not facing any thereat right at that moment. They keep a reserve of antibodies ready for any future attack of any kind of variant. Crotty said that hybrid immunity has the capacity to even recognize the original SARS virus from 2003, which definitely imbibes a hope for vaccines that can fight against all types of coronavirus in the future.

From all the findings and studies, it can be asserted that people who have recovered from corona should go for vaccinations as they will give them a better chance against the fatal virus.

Though viral infection would confer a certain degree of immunity to them, the amount can be variable. People who have weaker immune systems are vulnerable enough to get infected twice. Hence, it is almost a necessity for such individuals to get both the shots cleared when they are eligible to do so.