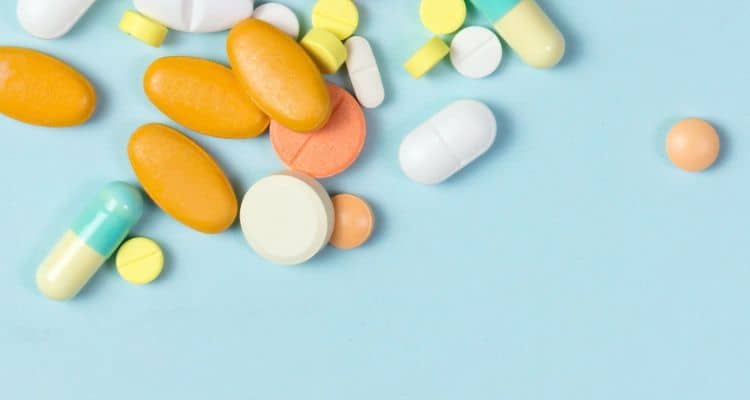 According to the study of Texas University, the selling of drugs illegally on dark websites became quite common and is very hard to find. These are spoiling America’s opioid plague. A prescription opioid is used as a painkiller, and these are called illegal drugs (like fentanyl). According to tiffany champagne, who was the author of the illegal sales of drugs, “People are facing a lot of problems by the drug addiction effects.”

This is the study of how the opioid supply is taking place in the country and talks about some sophisticated methods. She also noted a piece of news from a university that usage of more opioids caused more deaths in the US than suicides and road accidents. Most of the American people died by consuming these drugs.

Tiffany works as an assistant professor at UT health and science center, Houston. Using the computer coding language to investigate the dark web, the explorers found nearly 248 thousand drug listings on different online websites. This includes different listings like product listings around 28,100, and these are related to 5,100 drug supplier’s IDs and also buyers IDs around 2,800. More than 75% of under the age of 18 are addicted to opioids in the United States.

The addictions are treatable; there are several effective treatments. Let us assume that, the person who has opioid addiction is like an iceberg, the biggest part of it would be the part which is under the water, they never get any treatment at all. One of the three indicated medications for treating addiction combined with professional counseling can be helpful in treating the drug addiction.

According to one report which was published recently, the post that is on the website of the dark web includes product images and their reviews, and also different instructions on how to buy the products. After the product is sold, sooner or later, the site gets vanished. Champagne said there is a good method of sophistication for this trade. She also said, most people use cryptocurrency for buying the product.

Cryptocurrency is one of the highest invested currencies which require the highest levels of technology. According to tiffany, opioids or heroin are not only the drugs that were sold on the dark web, but many others are also included in the list.  The question here is that how these drugs are getting prepared and how the products are getting distributed easily without traces. Moreover, people could buy and sell the products globally through the different websites within a minute.

This situation is very disturbing not only for the people of the US but also for other nations. Many researchers are working on it to stop this and hope to close the dark website sales. This was just a first step to stop the trading of drugs like heroin or opioids, said Langabeer. By using the programming language, they can match their sophistication levels, and in the coming days, hopefully, the control can take place.