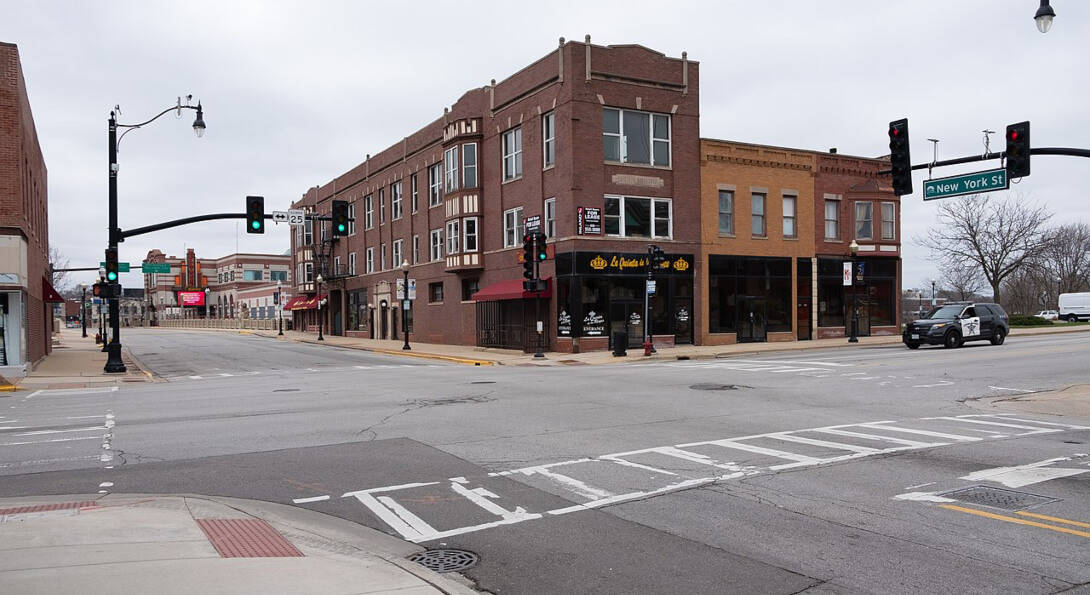 Before the onset of colder winter, when the shelter will become more necessary, Helping Hands for Springfield collaborates with healthcare groups to foster trust among those suffering from homelessness in the community.

As reported by The State Journal-Register, the shelter, which has a capacity of 71 beds for homeless males, recently partnered with Fifth Street Renaissance and healthcare groups to give COVID-19 vaccinations and offer meals, among other services.

The Illinois Shelter Collaborates With Health Organizations To Build Trust

In partnership with the Illinois Department of Health, Helping Hands held its second immunization clinic on October 6, this time for children. Smith said that 17 individuals had been immunized. Approximately 85 percent of individuals who were sheltered at the time got a vaccination during the first clinic.

The Fifth Street Renaissance, according to Smith, also provided 140 dinners a day. Chips, drinks, hot dogs, and hamburgers were provided by chief executive Penny Harris, who also cooked the food. She said that the visit was part of the organization’s “COVID initiative,” which offers educational materials, screenings, and meals to those in need.

Staff from the shelter and other volunteers visited neighboring encampments to inform the inhabitants about the COVID-19 vaccination clinic as well as the food. According to Smith, when student nurses from St. John’s College of Nursing or other healthcare professionals are present at the camps, which are located primarily along 11th Street adjacent to the shelter, the “compliance rate increases by orders of magnitude.”

When Ronetta Hamilton, the shelter’s manager, and Smith reflected on the previous winter, which was the first one during which the COVID-19 epidemic was fully operational, they both agreed that the organization had developed in response to the demand. Under the regulations of the shelter-in-place program, Hamilton said, staff workers and shelter occupants were grouped together as a “50-person family.” On the other hand, Smith said that she does not expect the same stringent regulations this winter as the number of shelters increases.

On Wednesdays throughout the academic year, a team of approximately seven St. John’s nursing students provides a helping hand at the homeless shelter. Each and every other Wednesday, the Hospital Sisters Health System conducts a hands and feet clinic for the inhabitants of sheltered housing facilities. Additionally, Memorial Health offered assistance, and Smith said that Central Counties Health Centers was “invaluable” in figuring out how to deliver medications and other things to people who were unable to leave their homes during the shelter-in-place period.

According to Hamilton, a significant increase in contributions and assistance from individual donors and local groups such as the Community Organizations of Central Illinois, Housing Action Illinois, and the First Presbyterian Church in Springfield, among others, occurred in the early days of the continuing epidemic. Joe Aiello, chairman of the Capital Township Trustees, estimates that the township had given close to 16,000 meals to those who are homeless over the course of the last three years, according to Aiello.

If a sheltered member was uninsured, Smith said that private contributions were able to cover the cost of medical bills and medications. When it comes to public health emergencies, Smith and Hamilton, who are in charge of the organization’s fast rehousing program, said the continuing epidemic has shown just how important it must be to have shelter or housing in order to effectively isolate people. Hamilton claims that this concept has had a significant impact on the company.