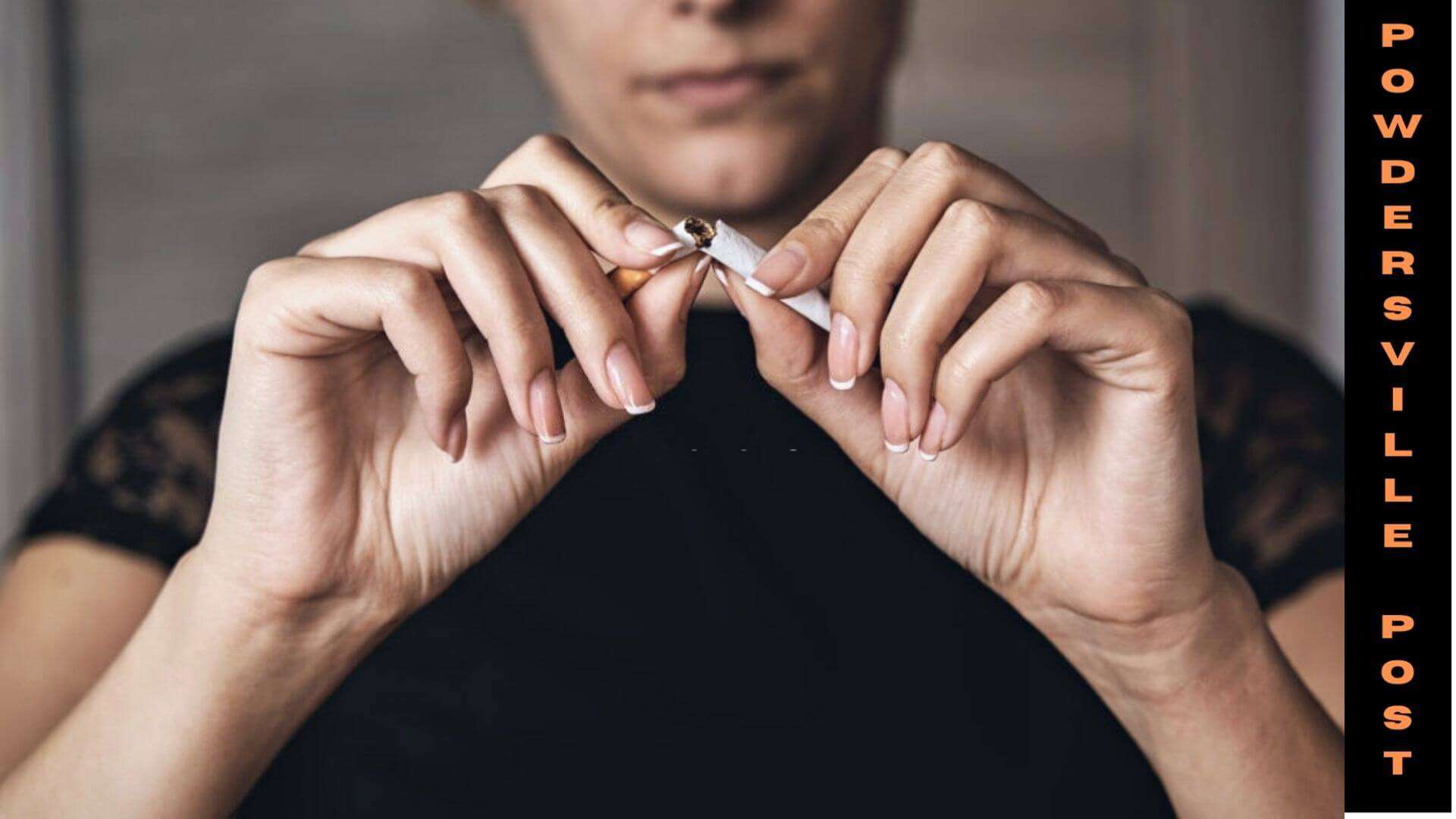 The US has been struggling with nicotine, which is largely found in cigarettes and e-cigarettes. Although the FDA (Food and Drug Administration) is looking into the policy that has been suggested to ban e-cigarettes, there has been no development on this front for a long time.

Immune Systems Are Getting Fragile Due To The Consumption Of Nicotine

In the latest study, which was conducted at USA Health Mitchell Cancer Institute, it was found that nicotine is a key factor in lowering the immunity of a person to a large extent and also helps in the development of cancer as well.

Sirin Saranyutanon from the Medical Science Graduate Program, who has been studying the effect of nicotine on your immune system, noted that it affects macrophage polarization in a very bad way.

The macrophage is a vital system that helps the body retain its immunity to a large level. In her study, it was found that nicotine changes the functions of macrophages from being a defender of the tumor to helping it grow and process much better.

Ajay Singh, who is a professor of pathology and an advisor to Sirin stated that nicotine consumption had increased dramatically as many of the teens are now taking vape and e-cigarettes on a large scale. It is also known that most vaping products are cheaper and easier to obtain in the US without much ID proof or other checks.

Sirin who was the lead researcher in the study stated that she was extremely happy that she found this link and thanked all her seniors who provided their support for her study. The study conducted by Sirin was published in the Journal of Cellular Physiology.

Nicotine is also a highly addictive substance, and teenagers are the ones who fall prey to this easily. Researchers are still trying to know the long-term effects of vaping products as these are brand new to the market.

In 2019 many lung issues were detected due to vaping products, after which a petition was submitted to FDA for blocking these products.

Many e-cigarettes have higher levels of nicotine and other substances which should be used in lower quantities. Nicotine alone is not harmful, but when mixed with other chemicals, it is pretty life-threatening and tobacco is one of the main ingredients.

Nicotine is being used as a stimulant as well as a sedative. Nicotine mostly stimulates the adrenal glands, which release adrenaline. That is why a person gets a kick within their body when they smoke.

Blood pressure and heart rate are increased for a short period of time during this sugar release. However, if someone who has high blood pressure or any heart issues consumes nicotine, there could be a fatal issue to their health.

It has also been observed that there is a drop in blood sugar levels as nicotine makes the pancreas produce more insulin for a short period of time. However, if consumed on a daily basis, the level of insulin in the body rises, causing additional issues like loss of consciousness and headaches as well.

Nicotine at times is considered more addictive than heroin or cocaine and also releases dopamine like these products. Dopamine release causes a chemical reaction in the brain, which changes your emotions and sensations to pain and pleasure. This is why many people get happy or relaxed after smoking and consuming tobacco.

The US government has now started various campaigns at schools and other places so as to educate the kids on the harmful effects of using vape or cigarettes in general. We should always be considerate about what we are consuming and how it will be affecting our bodies and should be avoiding such products.