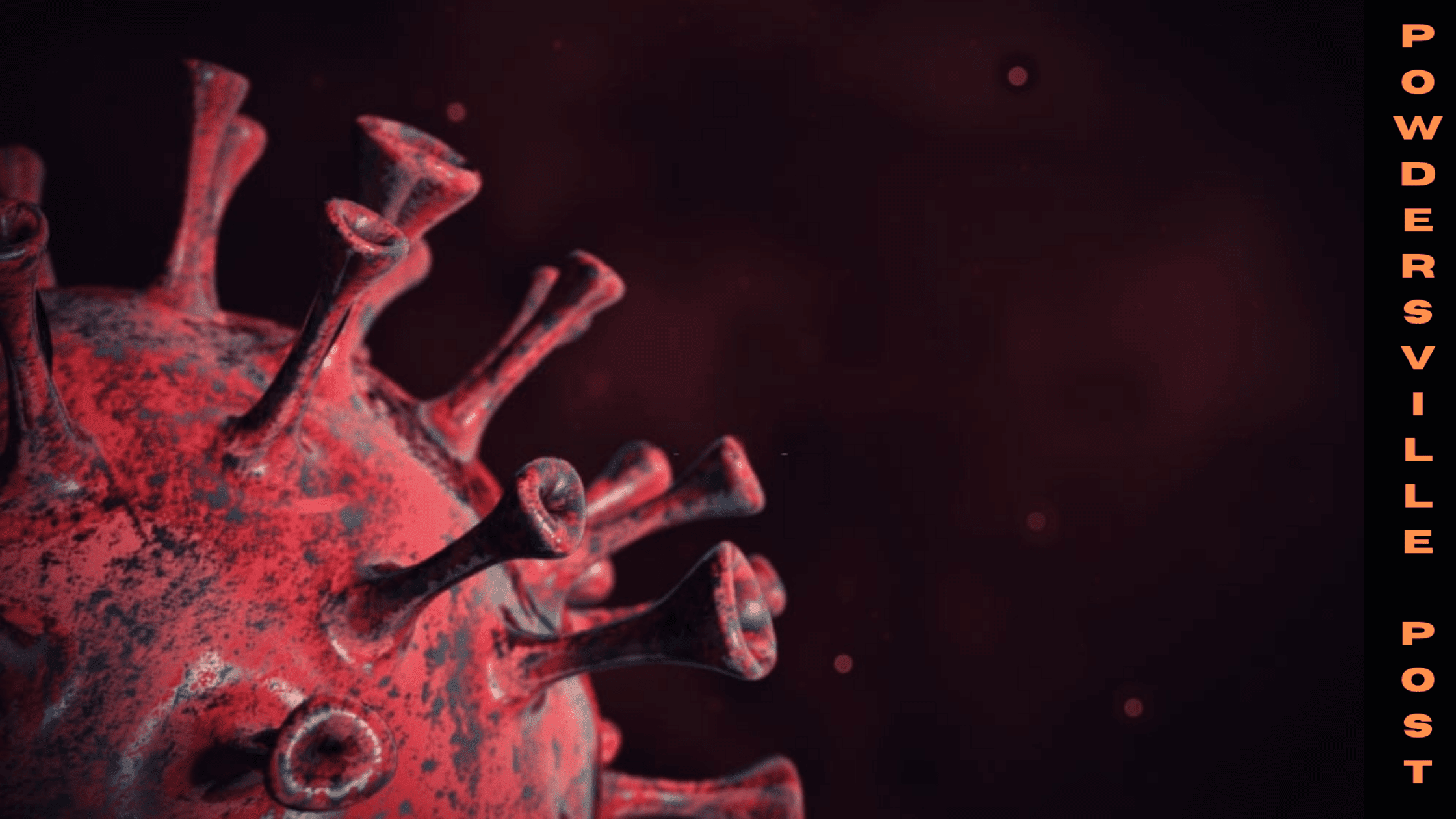 As the world just crossed the Omicron wave in phases, it may be noted that many nations are worried about their boosters. It has been seen that the developed nations have got hold of the shots in large numbers, while the underdeveloped nations have not. The CDC studies have stated that the immunity wanes off in about four months.

All About Immunity Wanes Off In Four Months’ Time

From the very beginning of the outbreak, it was noted that the vaccines could only prevent the severity of the disease. Moreover, it is believed that vaccines are not going to prevent breakthrough infections. The same has already been corroborated in recent times when the ones infected with the Delta variant faced severe breakthroughs with the Omicron variant.

However, another trend has been noticed, which sees a drop in severe cases around the US. For All those who take the vaccines, the urgent care visits have lessened. Hospitalizations have also reduced manifolds. More than 90,000 hospitalizations were taking place in the 13 states in the US, from August to January. That is what the reports state.

The Omicron variant which emerged sometime in November in South Africa quickly spread to other nations. It has led to a surge in infections in various nations. There have been various reports that state that boosters may not be any different from the normal third doses of several vaccines.

Several tests have been conducted on the immunocompromised. However, researchers have not been able to find out any major discrepancy between the vaccines from both categories. At the very beginning of last year, it was seen that a third dose may be necessary to strengthen the power of the vaccinations. However, there may still be a need for a fourth vaccine, believes many of the medical experts.

Both the vaccine giants have been conducting trials on vaccines for the Omicron variant. The Omicron has caused breakthrough infections in people who have been infected with the Delta variant in the year 2021. So, it is seen that the constitution of the Omicron variant may be a bit different from the Delta. It has been said to have more than 50 mutations. That is the main reason why it has been able to dodge vaccines, as they are unable to identify the spike protein.

So, it is a major process that is underway presently. More than 64% of the US population have got their shots, and amongst them, more than 40% have been boosted. So, that substantially increases the protection levels in various segments. However, more is yet to come.

More and more vaccine makers are being asked to start trials on various vaccines pertaining to the Omicron variant. This is to ensure that more and more cases can be dealt with. The health experts are of the opinion that the vaccines developed for the Omicron variant may be able to stop all further infections by other variants.

Most health experts and political leaders are in discussion as to what the way forward may look like. It is imperative to understand how the vaccines will work in the times to come so that a greater number of strategies can be in place to counter future variants.