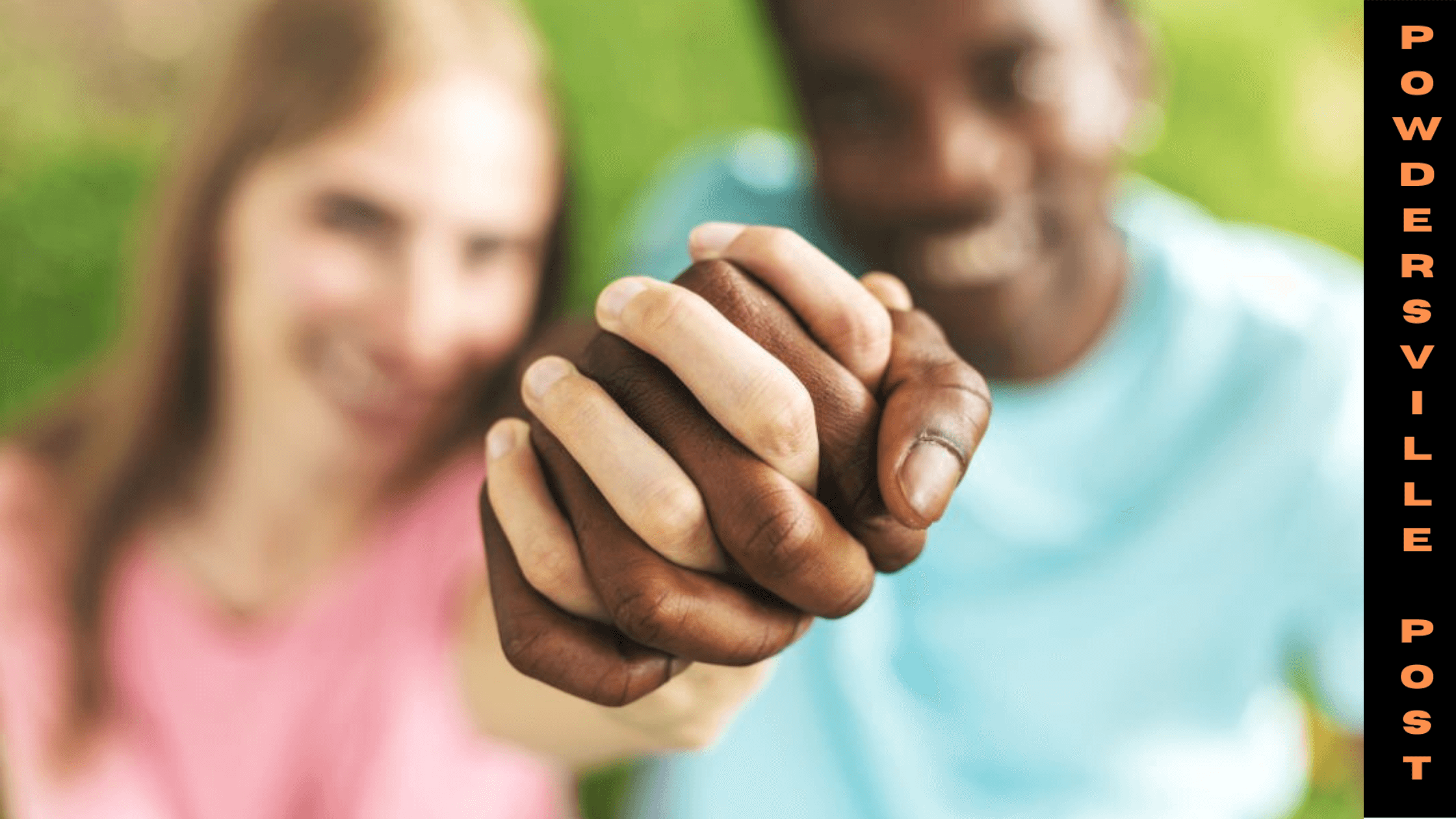 Racism in the US is one of the most discussed topics in the world. The inflated ego of the native American population popularly referred to as the “Whites” often clashes on various multitudes with the sense of individualism and belonging of the African American population, known as the “Blacks”.

Impact Of Unequal Socioeconomic Distribution On The Black Population

The only visible difference between the Whites and Blacks is the color of their skin but the social impact of this difference in the number of melanin pigments is far more than what meets the eye.

The American slavery culture finds its roots in the 16th century, even before the United States was founded in 1783 when tribal communities from West Africa were sold to European colonists to work on labor-intensive tasks in plantations and later moved to the US.

The descendants of these Africans continued to be enslaved through generations in the United States. Even after gaining rightful citizenship and voting rights, the Blacks continued to be treated as second-class citizens in society. Despite everything, the Blacks acted with resilience and continued to strengthen their own community to fight against injustice.

Contributions of the African-American population to the history of the United States has been so significantly long and rich that it is celebrated for the whole month every year, called the Black History Month with a new theme every year aimed at not only raising awareness in the population about the Black history but also to recognize and honor the influential contributions of social activists like Martin Luther King Jr and Harriet Tubman.

February is chosen as the Black History month because the birthdays of Abraham Lincoln and Frederick Douglas, who played a pivotal role in the social reformation of the US, fall in the month of February.

The theme of the Black Month History of 2022 is Black Health and Wellness which is even more significant in these crucial times of battle with the Covid-19 pandemic. An individual’s health and wellness are directly related to their overall quality of life that including healthy food habits, exposure to a clean and safe environment, and access to healthcare facilities.

It is noteworthy that despite constituting only 13% of the entire US population, a very high proportion of homeless individuals and families are Black. More than 20% of Black families in the US live below the poverty line with inadequate means of food, very low quality of education, and high unemployment rates.

The primary reason behind these overwhelming statistics is an unequal distribution of socioeconomic resources due to the still prevailing culture of self-established White supremacy in the American population.

The current system policies are responsible to an extent for this discrimination leading to a by-default privilege to the White population for access to better facilities, living conditions, education, and healthcare. The Black population often only gets what’s left after satisfying the Whites’ needs and wants, which again is a very meager fraction of the actual demand.

The negative impacts of this racist discrimination hit like a storm during the Covid-19 pandemic that led to the population of color is highly exposed to the virus with a highly elevated likeliness of dying from it. The Blacks are often pushed to low-level jobs that require more contact with people, existence in toxic environments and their economic conditions require them to travel through public transport.

These, combined with inadequate healthcare facilities have led the Blacks to be in a very vulnerable state of health. People, who were otherwise indifferent to the socioeconomic and healthcare struggles faced by the Black people, now acknowledge that the impact of racism goes far beyond just the everyday struggle of White privilege.

Racism itself is being considered a public health crisis across communities and authorities, which raises hopes of someday a revolution that completely eradicates this inequality and provides the right to every individual, whether Black or White, to live a life of dignity.