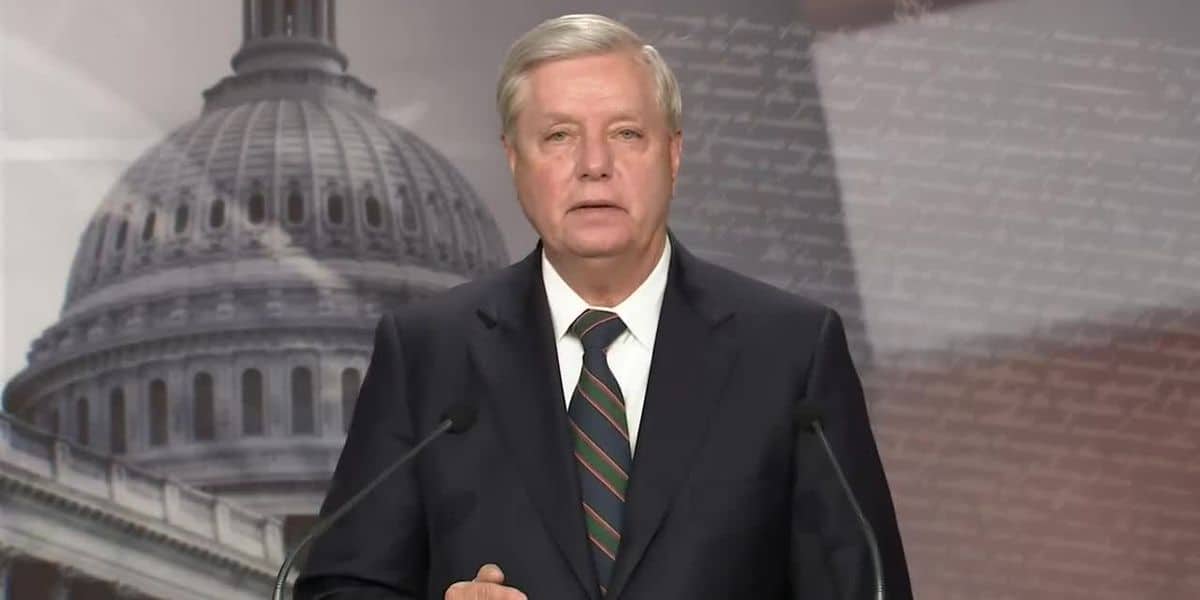 According to Lindsey Graham, the South Carolina Senator, the impeachment trial of former President Donald Trump will come to an end by Sunday. Graham made his remark after he criticized the cockamamie and the absurd evidence brought in by Democrats.

On Wednesday night he said that the impeachment trial is getting collapsed as well as the not-guilty vote is growing, which he hopes would put an end to the trial for the good of the country.

Graham thinks that most of the Republicans have found the House managers’ presentation as absurd and offensive.

He said that what happened in the Capitol was terrible, but at the same, he hopes that all those involved in breaking into the Capitol go to jail.

He emphasized that none of the House Managers utters anything when the intruders were breaking into the house and going after Susan Collins and spitting all.

During his remarks, Graham also referred to an incident that occurred in the middle of last September in Washington. It was a protest made by dozens of people who banged on pots and pans outside of the senator’s home in the dead of night.

The impeachment trial of Trump was started on Tuesday after he received charges of incitement for the insurrection held in the Capitol on the 6th of January.

The intrusion in the Capitol resulted in an anarchy of situations including the rioters descending on the Capitol building, Clashing with the law enforcement, and also breaching the rotunda. The rioters raged and ended up with the loss of five lives, including a police official.

The impeachment managers showed unseen footage of the Capitol attack on Wednesday. Body-worn camera footage was also presented by them, in which it could see that the officers being pepper-sprayed, hit with objects, and crushed in doorways.

The Utah Republican Senator Mitt Romney said that the great violence that occurred in the Capitol in which the Police and the other people were subjected is very troublesome to watch.

Romney is an outspoken critic of Trump, who stated after watching the presentation given by the impeachment managers.

He also said that the footage is overwhelmingly distressing and emotional to see, as it brings tears to the eyes of the onlooker.

Graham, on the other hand, insisted that the trial’s evidence was inconsequential, instead of getting mad at getting seen how the chamber was breached.

The House impeachment managers relied heavily on the statements, speeches, and tweets made by Trump, building a case against him.

The footage that showed during the trial became a shred of clear evidence on how the Capitol riot was created by his lies.