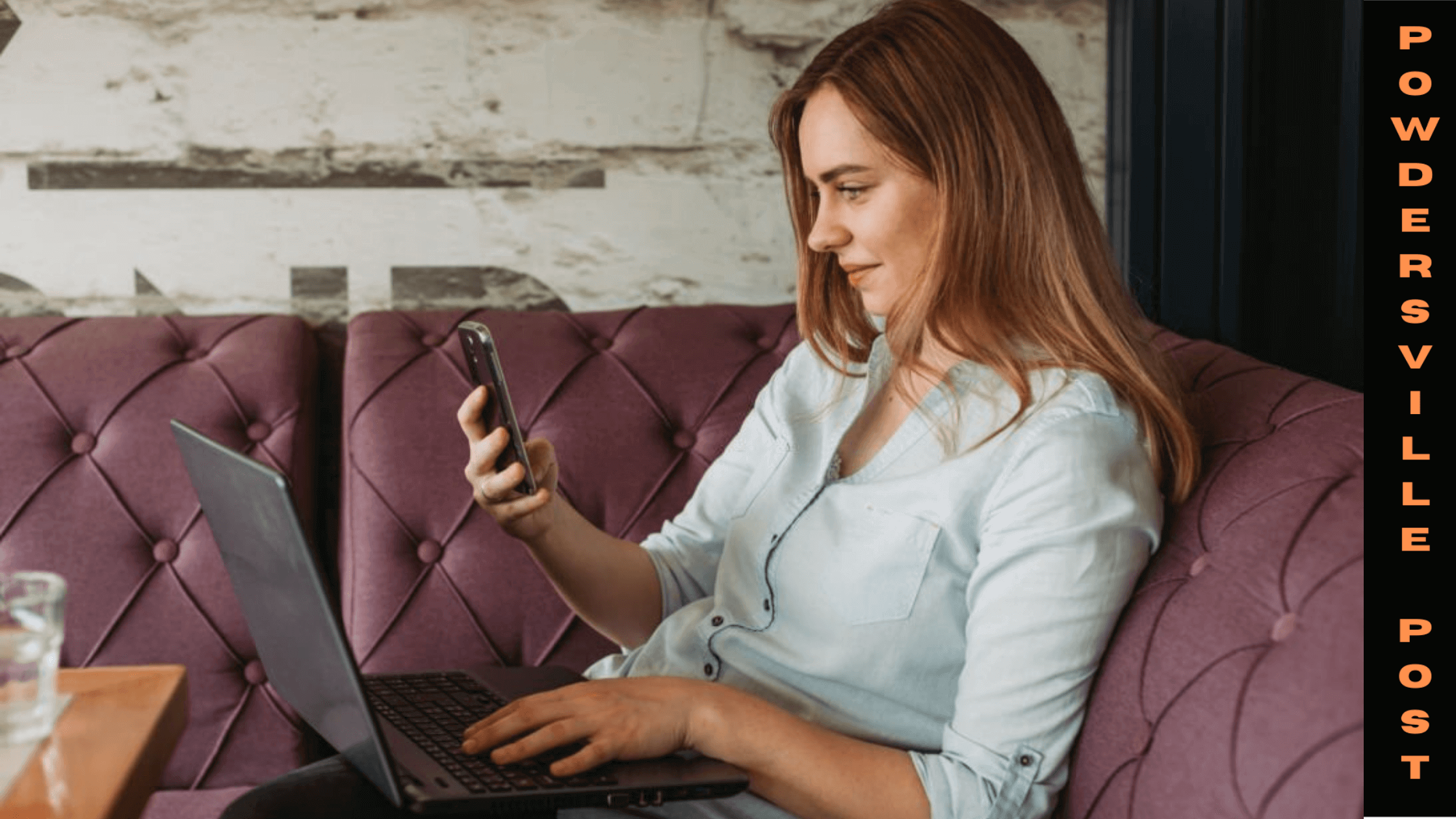 Your implanted devices could be very harmful to you. Get to know how? When held too close to a pacemaker or defibrillator, Swiss researchers discovered that Apple AirPods Pro, Microsoft Surface Pen, and Apple Pencil could momentarily throw the implant off.

Implanted Defibrillator May Be Harmed By High-Tech Devices

“These devices are intended to be deactivated by a strong enough magnetic field from outside the body,” said lead researcher Corentin Fery. He is a research engineer at the University of Applied Sciences and Arts Northwestern Switzerland’s Institute for Medical Engineering and Medical Informatics.

According to Fery, when a pacemaker detects magnetic interference, it switches to a preset pacing mode rather than the planned heart rate, which isn’t harmful.

However, in the face of such interference, a defibrillator implant would entirely shut down.

Moreover, according to Fery, it will not be able to activate if the patient develops an abnormal cardiac rhythm that might cause their heart to stop.

When an irregular heartbeat develops, an implanted defibrillator administers an electric shock to the heart to restore normal cardiac rhythm. “The defibrillator treatment might malfunction if you bring a portable device nearer to the implanted device?”

If defibrillation is necessary during this condition, abrupt cardiac death could ensue,” Fery added. According to the experts, this possible issue has previously been seen in other electronic gadgets, including the iPhone 12 Pro Max. While alarming, the danger of significant damage or death from magnetic interference from devices is low.

According to the head of the Clinical Cardiac Electrophysiology Fellowship Program at the University Of Pittsburgh School Of Vascular and Medicine’s Heart Institute, Dr. Mark Estes claimed that; when the gadget is taken away from a cardiac implant, the magnetic effect disappears, and the implant resumes its regular function.

“You’d have to have an odd confluence of that magnet interfering with the gadget and a life-threatening arrhythmia at the same moment,” Estes said. “The chances of any life-threatening diseases are incredibly slim.”

Furthermore, according to Estes, no deaths or injuries have been documented in the real world as a result of these portable gadgets. “The investigators raise a significant point that some electronic equipment has the potential to interact with pacemakers and defibrillators,” Estes noted,

Estes also stated that actual bad effects from that interaction have not been observed. “It’s a low-probability occurrence.” Nonetheless, Dr. Johanna Contreras, a cardiologist at Mount Sinai Hospital in New York City, is concerned that the devices’ magnetic fields might mess with the programming of cardiac implants.

It will cause them to stop working correctly even after the gadget is removed. “It’s possible. It’s improbable that it will happen if the magnet is removed, but you never know. “

The possible interactions between magnet-equipped devices and cardiac implants, according to Contreras, should be investigated by the US Food and Drug Administration.

According to Fery and his colleagues, other personal gadgets, such as smart-watches and e-cigarettes, these gadgets should be tested to ensure they don’t interfere with cardiac implants.

Based on Estes, people may safeguard themselves in the meanwhile by keeping any of their equipment at least 5-6 inches far from their cardiac implant.

“Most pacemakers and defibrillators are implanted behind the left collarbone,” Estes explained. Estes advised people shouldn’t carry their telephones or other electronics in their breast pocket.”

“People should not be using their iPads near the gadget upon their chest if they’re sitting on a bed,” said Estes. The new research was published in Circulation: Arrhythmia and Electrophysiology on March 1st. Most of the information on pacemakers and implanted defibrillators may be found at the National Institutes of Health in the United States.