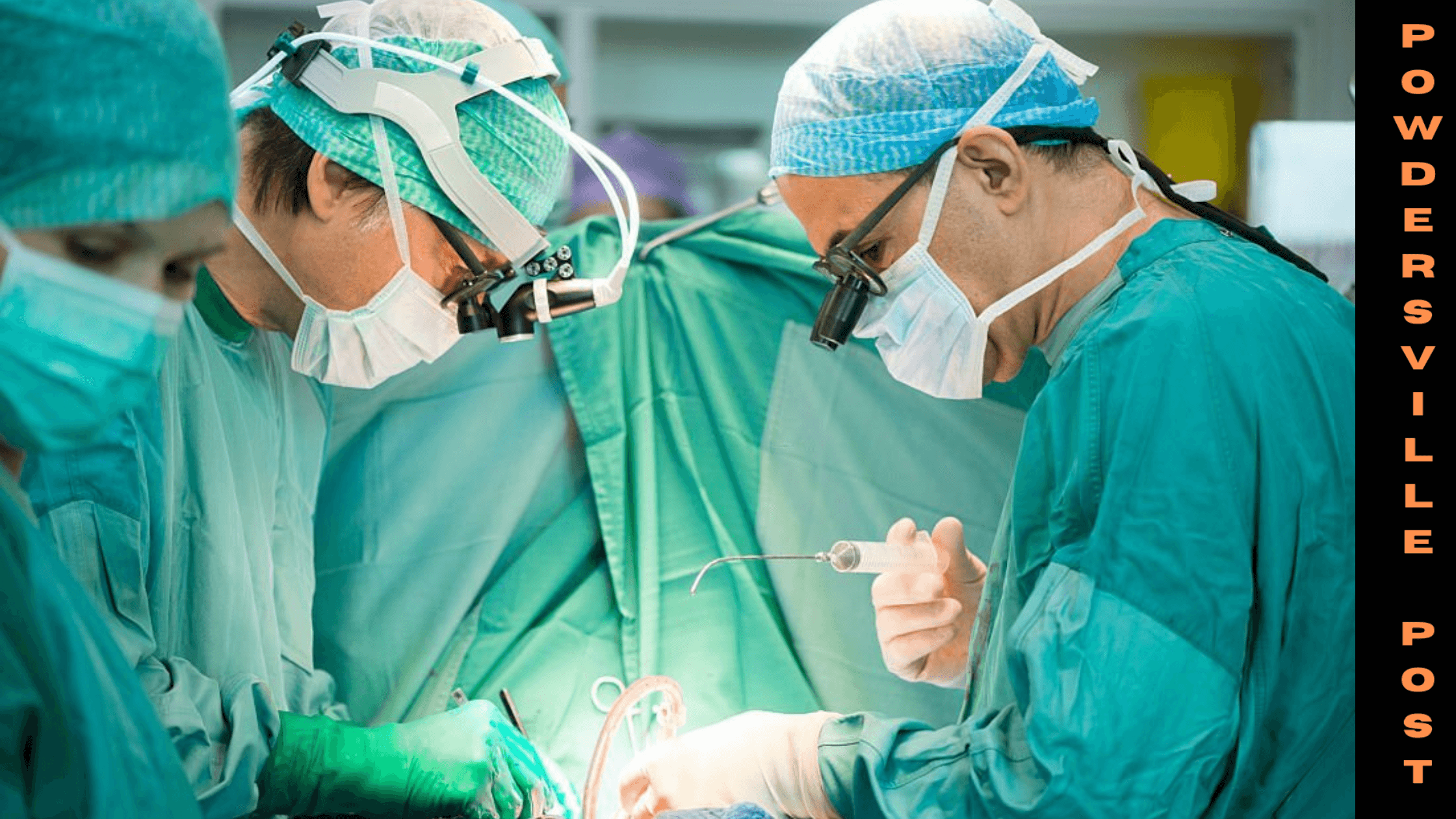 Over two million heart surgeries are performed every year around the world. In this regard, it is important to understand the risks associated with them so that the overall outcome of the surgery can be improved by a huge margin. Researchers say that this is possible with improved risk assessment so that the mortality rate can be reduced to a large extent during and after the surgery.

According to researchers, troponin level in the heart muscle is a good indicator to measure the risk of death and other complications in heart patients. This is usually measured through a blood test, and it can give a good indication of the risk of death associated with the heart problem. However, in most cases, this is not measured appropriately after the surgery is performed, and this needs to change in the near future.

The study focused on the troponin levels in such patients before and after the surgery. When this has collaborated with the death rate among the patients, it was found that troponin levels in patients who died within a month after the surgery was a few hundred times more than the normal level. In some cases, it was about 500 times more than the normal level. Experts say that this often leads to myocardial injury, during which the heart muscles get injured and lead to death.

In that situation, proper precautions can be taken to reduce the mortality rate in such patients. The overall outcome of the surgery can be improved by a huge margin with such assessment of risk after the surgery.

This needs to be adopted while treating heart patients, and the best part about looking into troponin as a marker for high-risk complications after heart surgery is that it can be done in a short duration of time. This is a simple blood test, and most doctors neglect to perform this test after the surgery is done.

It is interesting to note that nearly 3% of the cases turn complicated after the surgery, and this happens due to various reasons. However, the higher levels of troponin in many of these cases need to be taken seriously as this is a good marker to assess the risk in heart patients before and after the surgery.

Researchers feel that further analysis is needed in this regard to improve the timing of treatment so that complications can be avoided after the surgery. Apart from that, when important procedures are performed at the right time, it gives better results.

Once doctors are aware of the higher risk in some patients, they can take proper precautions to reduce the mortality rate by giving proper medication. When such things are neglected, it can lead to a higher mortality rate after the surgery. As this can be clearly measured by using a regular blood test, it does not cause many inconveniences for the patients. Experts recommend measuring the troponin levels daily after the surgery to assess the risk of death and complications in heart patients.