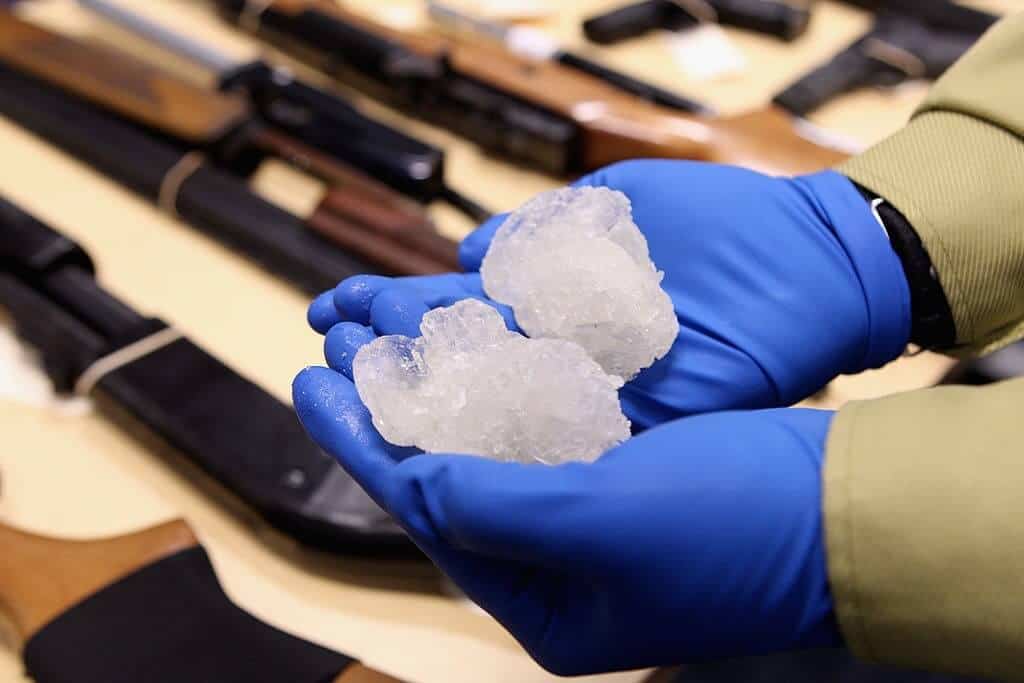 Health officials have reported in a new study that between 2015 and 2019, the deaths caused by overdoses due to meth has almost tripled.

In Recent Years, Overdose Deaths Due To Meth Tripled

Researchers said that the frequent usage of meth, along with other drugs at the same time may have resulted in the increase in deaths due to overdose, even though the number of meth users did not rise sharply.

The diversity among meth users has also increased, according to the report.

Researcher Dr. Nora Volkow said that the Unites States is in the midst of an overdose crisis and an opioid epidemic is an understatement of the issue that needs to be tackled.

Meth and cocaine, along with heroin are becoming much more dangerous due to it being combined with deadly fentanyl. This fentanyl increases multiple substance use and regular use, and higher risk use patterns.

Over 93,000 Americans died from drug overdoses in 2020. On record, this is the single largest increase in a single year.

Researchers, in order to assess trends in the usage of meth, analyzed the cause of death files from the National Vital Statistics System. Along with this, data from 2015-2019 on adults between the ages of 18 and 64 was also analyzed from the National Survey on Drug Use and Health.

There was a 180% increase in the number of overdose deaths in that time period, due to drugs other than cocaine. This was mainly meth and it increased from over 5500 to almost 15,500.

The number of people who used meth did not increase in the same proportion, though. The increase was 43%.

Meth use disorder and injecting meth are some of the higher risk use patterns that were reported by meth users since 2017.

The researchers said that this may be contributing to the huge increase in the number of meth overdose deaths.

Volkow said that in order to address meth usage across diverse communities who are at risk, public health approaches must be tailored. This must be done particularly for American Indian and Alaska Native communities as they are underserved very often, and they are exposed to the highest risk for the misuse of meth. This was said in an institute news release.

From 2015 to 2019, there was also an increase in the prevalence of meth use disorder among those people who had not injected the drug before. There was a 10-fold increase and this was much steeper than among white or Hispanic people.

The usage of meth has often been linked to the transmission of HIV due to the sharing of needles and it has also been associated with unprotected sexual activity.

It was found by researchers that among homosexual men, the prevalence of meth injection was the highest.

Among homosexual or bisexual men, meth use disorder increase by more than 2 times.

In young adults between the ages of 18 and 23, it was found that meth use disorder had quadrupled.