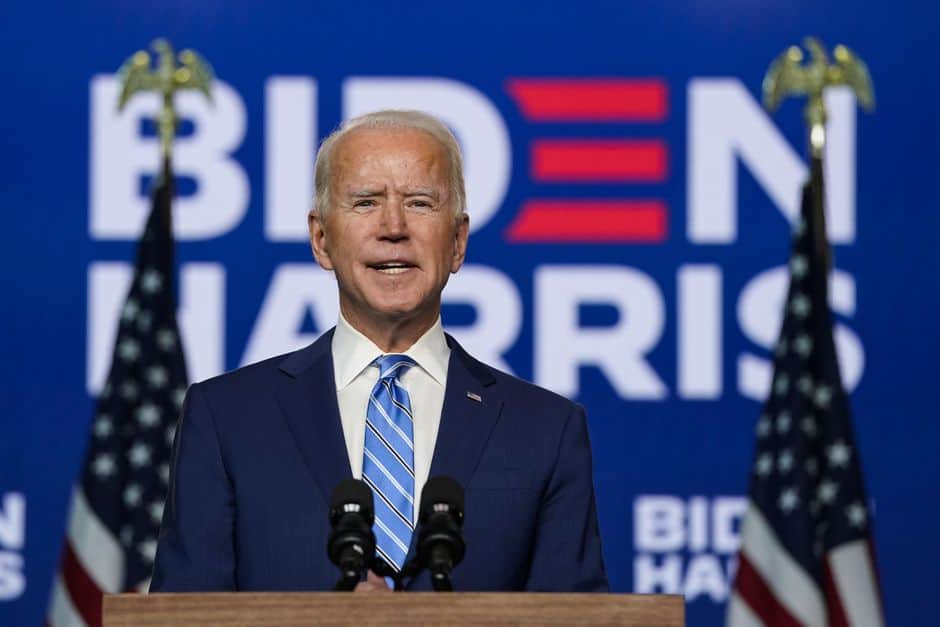 Joe Biden, the US President, has made it clear that he will not take anybody’s side – partly because he wants to focus on the present pandemic COVID-19 and partly because he claims that he does not have a choice.

The divided viewpoint among Democrats is clearly visible. All this  comes at the time when Biden is facing the toughest hurdles in terms of appointing personnel and framing appropriate policies on topics concerning Capitol Hill.

The opposition party of Democrat stands united against Biden. This has put pressure on the President to seek Republican support – not sought yet – for his choice to take control of the Office of Management and Budget.

There is this feeling of skepticism among some of the Democrats over a bill of fixing of minimum wage at $15 per hour. As a result, this bill might not be able to pass complicated procedures of the Senate or might fail in congressional math in the coming days.

On the other hand, the left is as adamant as ever in showing priorities around reform related to immigration and canceling of student-loan debts of the Senate- as stated by two members of  Senate Democrat on record.

Same time last year, both parties were against each other were for the Democratic nomination.  These fights could not be settled as these were postponed after Biden won a series of important wins. Besides, the coming of pandemic pushed these internal squabbles to the back front.

Now with Biden becoming President though he has power in his hands, he has to face some opposition within his party itself.

Although Trump is out of the office and lacks a megaphone of social media, Trump’s legacy continues to haunt several issues facing Americans and lawmakers alike.

This was seen on Monday when the country witnessed passing the milestone of 500,000 deaths due to coronavirus. In spite of almost constant surges in fresh pandemic cases and rising death tolls across the entire US over last year, Trump’s former public statements often showed false comparisons of the US Corona death rate with other countries.

As far as  Capitol Hill is concerned, Merrick Garland has made it clear that he intends to make the Justice Department independent of political control.

Garland also added that his course of actions will be such that he will prove to be more of a country’s lawyer rather than being the President’s lawyer. He labeled the former President’s immigration policy of zero tolerance as shameful.

Meanwhile, the US’s Supreme Court has ordered a direct reminder of this saga that had plagued Trump’s presidency. It has rejected the request of Donald Trump’s request to hide his taxes from the District Attorney Office of Manhattan. This move cleared the way for Cyrus Vance, District Attorney, to enforce a grand jury to check the former president’s records.

Donald Trump has said it is a continuation of the witch hunt in the political history of America. This was told by the DA’s office to a new agency and quoted the situation as ‘the work continues.’

This has been a busy session for the Virginia Democrats, who are trying to take advantage of the house state majority, which they got in 2019. This party is moving to take significant advantage of its majority to make policy changes. The most recent change in the policy change was on Monday recently. In this, they have asked General Assembly to send an order abolishing the death penalty to Democratic Gov. Ralph Northam. In November 2020, there will be elections where one of the people will be deciding to vote in the Republican power or otherwise.