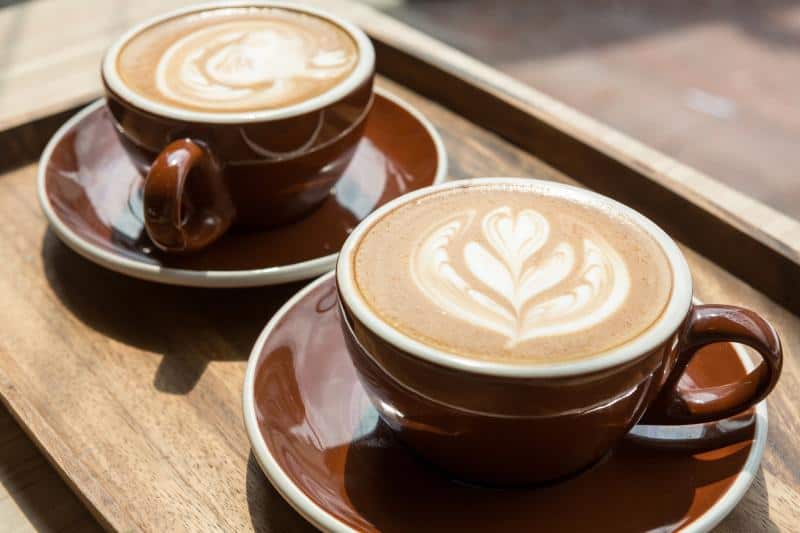 According to the health community, an increase in intake of caffeine affects the increasing chances of IOP (intraocular pressure) and is later associated with glaucoma. Glaucoma causes blindness and it bounds with a group of eye conditions.

An Increase In Caffeine Intake Creates A Negative Risk On Glaucoma

Three or four cups of coffee may increase our heart’s race as new researchers are suggesting that it will increase the risk of glaucoma. Too much coffee increases our eye pressure. The short duration time of pressure may lead to the serious illness of glaucoma. The pressure elevation is raised from 1 to 2 mmHg after a cup of coffee in the next hour.

According to a study, more than cups of coffee can easily cause glaucoma. There are 120,000 British people from the age group of 39 to 73 who had provided reports on consumption of caffeine and eye vision as this is the leading disease in the USA who are attacked with blindness due to heavy consumption of coffee.

Researchers and doctors had tested the patient’s eyes with IOP to check the pressure inside the eye. If the pressure is elevated then it is going to be a great risk of glaucoma to the eyes. Caffeine increases the aqueous humor production in the eyes. If this volume increases, the pressure also increases itself. In the case of an increase of these symptoms’ coffee consumption should be stopped.

High coffee consumption is not much associated with elevated intraocular pressure and glaucoma as well. But if the patients who are with genetic predisposition the IOP levels were balanced and with the addition of higher caffeine levels the IOP levels increase with glaucoma factors in the eye.

According to a survey the person who drinks four cups of coffee in a day will have 0.35 mmHg of IOP (intraocular pressure).

People with genetic risk at the highest level have an increase of risk score for glaucoma. Participants who consume three cups of coffee daily have a higher rate of the fold with 3.9 percent. compared to people who are not addicted to coffee doesn’t show any findings of glaucoma risk.

This new case study has published in June by the Journal of Ophthalmology on an issue and an interview had conducted on the topic of glaucoma with an interaction of genetic and dietary. In this interaction, people who are with a family history of glaucoma symptoms have given a warning about the consumption of coffee.

According to the senior authors, the published works in the past had created awareness on the consumption of coffee about open-angle glaucoma disease which also includes the family history that affected already.

Dr. Louis Pasquale, senior corresponding author with a great lead and also deputy chair for his ophthalmology researches in New York at Mount Sinai Health System said that “the nerve which is connected from brain to the eye gets damaged on the heavy consumption of coffee”.

In this case study, there is a relation of adversity on high glaucoma rates and high consumption coffee as they are evident among the high genetic risk and eye pressure.

In an interview conducted by the institute students, Mount Sinai said that glaucoma patients regularly ask for treatment for their eye to change their lifestyle as this was an understudied topic till now. There is another advantage for genetic risk people with glaucoma is to balance the coffee intake.On another note, Khawaja said that “the link which is maintained between glaucoma and caffeine is commonly seen in intake of much coffee than compared to high genetic risk people”.