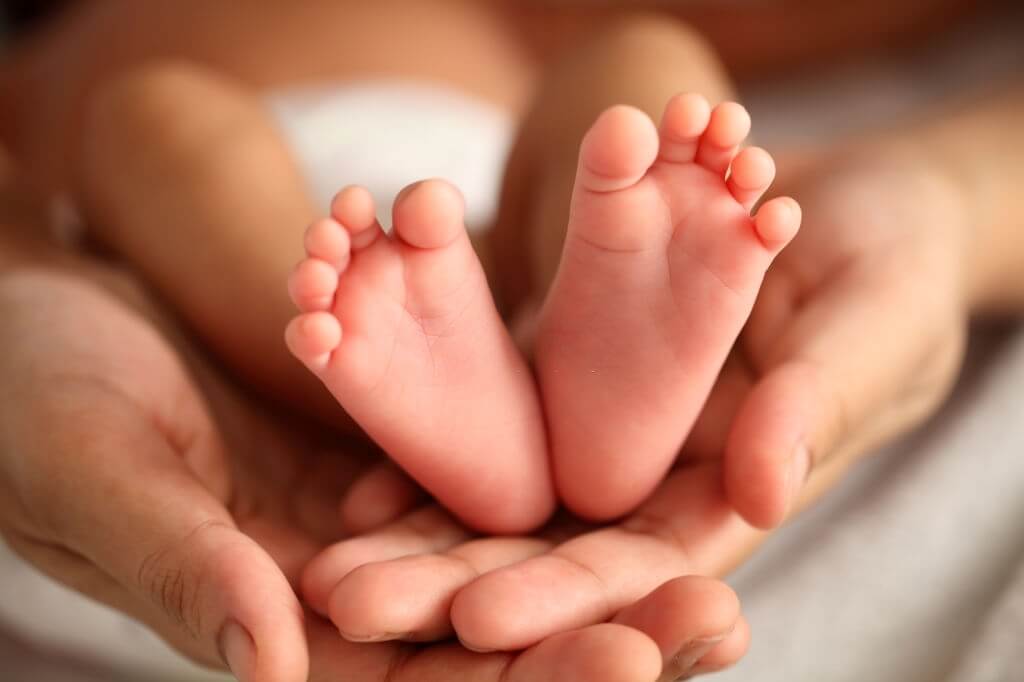 A high that has not been seen since the 1990s has been reached as the number of babies in the US that are born with syphilis increases at a shocking rate. A potentially fatal condition is syphilis had almost been eliminated completely at one point in the United States.

In recent years, the disease has seen a resurgence. Researchers with the CDC said that 2020 was no exception to this fact. In 2020, there have been more than 2000 known cases of syphilis among newborns. This is an increase from 2019 and it shows a steep upward trend that began several years ago.

Increased Number Of American Babies Being Born With Syphilis

When syphilis is left untreated, it can cause serious health problems. It is a sexually transmitted bacterial infection. One of the consequences of non-treatment is congenital syphilis, which occurs when syphilis is passed from mother to baby.

Virginia Bowen, the lead author of a CDC report that was published in the New England Journal of Medicine said that this is the highest number that they have seen in 25 years.

Bowen said that congenital syphilis can have devastating effects. This includes miscarriage, stillbirth, and newborn death. In infants, it can give rise to complications like deformed bones, blindness, and a loss of hearing.

A broader problem exists. Gonorrhea, chlamydia, and syphilis are a few of the many sexually transmitted infections that Americans suffer from. Bowen said that this is a direct reflection of what they were seeing among women and their male partners.

Syphilis was virtually non-existent in the United States less than 20 years ago. The disease has come roaring back in the past few years.

Nationwide, in 2019, nearly 130,000 cases of syphilis were reported. According to the CDC, this is a 74% increase from 2015. Bowen said that the reason for this is because certain factors put people at an increased risk of syphilis.

One such factor is drug abuse. A reason for the surge in cases of syphilis has been cited as the nation’s opioid epidemic.

A CDC study conducted in 2019 found that a growing percentage of women and men with syphilis admitted to using meth, heroin, or other drugs that are injected.

According to David Harvey, public health resources aimed at the prevention of STDs, screening, and treatment have been reduced. He is the executive director of the National Coalition of STD Directors.

The public health department STD directors are represented by the organization. They said that there has been a reduction of 40% in the funding for this division of the CDC since 2003.

Harvey said that since the past 20 years, the one federal agency that focuses on STD prevention has been starved of funding.

The fortunate thing about syphilis is that it can be cured even with just one antibiotic injection. This is the reason why it had once almost completely vanished. On the flip side, this also means that most Americans see syphilis as a disease of the past. Harvey and Bowen acknowledged that even many health care providers may not have it on their radars yet.

The CDC, in order to prevent congenital syphilis, says that all women who are pregnant must be screened for the disease at their first prenatal visit.

Due to high syphilis rates in their area, some women may be exposed to an increased risk of contracting the disease. These women should be screened during their third trimester and at delivery.

Antibiotic treatment can prevent her from passing syphilis on to her baby even in the case that the mother has the infection. Congenital syphilis occurs because women lack prenatal care.