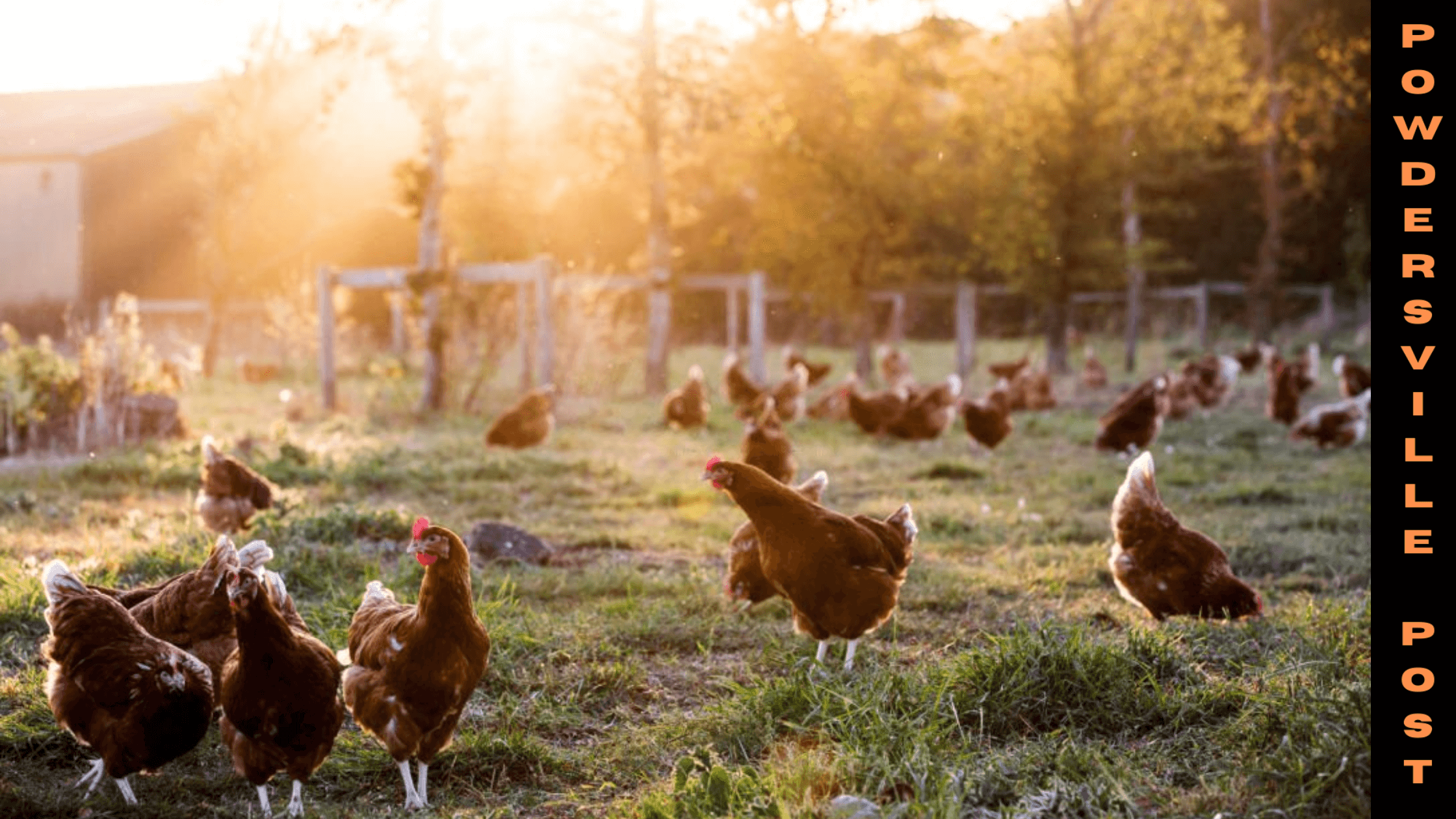 The start of the virus reports was from Feb 9 when a turkey Flock in the state of Indiana was infected by the virus. The 29,000 turkeys were killed to stop the spread of the disease. Bird flu is the strain of Avian Influenza, a virus that commonly infects birds but also has the capability of infecting humans.

Alarms Of Increasing Bird Flu Cases Around The USA

The Flu spread between sick birds and can also be passed on from person to person. Avian Influenza is supposed to spread through some airborne respiratory droplets like cough and sneeze.

Following are some of the symptoms of bird flu:-

The symptoms usually take two to ten days for showing up in the affected. When these symptoms start to show up it requires medical care. Medical care for the treatment includes antiviral drugs.

Medical assistance is required as the flu has a high mortality rate in human beings. However, the virus is patent and capable so it is lethal to the poultry too. It is believed that some of the migrating birds have some traces of avian influenza but their pathogen levels are low. So it does not kill the birds at that point. However, when the flu gets transmitted into local flocks of birds they mutate themselves to become a more deadly version of the flu.

Currently, the spread of flu is of the HSN1 type. As per Dr. Yuko Sato (Veterinarian and Asst Prof. Dep of Veterinary Diagnostic and Production Animal Medicine) of Iowa State University, the particular strain of the flu is very high in pathogenic numbers and can be deadly from the starting.

Following are some of the reported infections of flocks around the USA:-

Here are the steps are taken to stop the virus from spreading:-

The main fear of the people is that it can transform into the 2015’s spread where over 50 million birds had to die in 15 states of the country. This had collateral damage of $1 billion which the government had to face. This even led to very high prices of turkey and the market and eggs in the market.

The government has made it mandatory for the farms which want indemnity payments to maintain the safety protocols which would help to stop the spread of the flu.

Keven Stiles (Executive Director) of the Iowa Poultry Association has stated that he believes the producers can tackle the situation using proper measures.

We can conclude by saying that if the 14-point biosecurity plan made by the USDA is followed then we have a chance to lower the spread of the flu. This was also put forward by Dr. Yuki Sato and it’s somewhat true. Proper safety measures can stop it from spreading like in 2015.