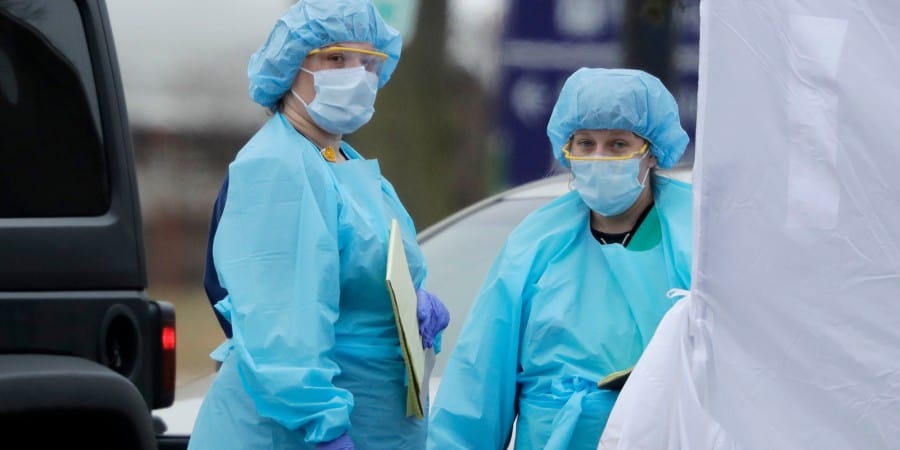 Two recent studies have shown that even though the B.1.1.7 Covid-19 variant is more infectious, it does not increase disease severity.

The B.1.1.7 variant, which was first found in the UK, was previously thought to increase the risk of dying from Covid-19. However, new studies suggest otherwise. Although this strain is more transmissible, it does not increase the severity of the virus.

Recent Two Studies Indicate That The B.1.1.7 Strain Is More Infectious

One of the two studies that was published in the medical journal namely The Lancet Infectious Diseases, on Monday, discovered no proof in a sample of hospitalized patients that the UK variant is related to severe Covid-19. But, the variant is related to an increased virus load, which upholds the growing conjecture that the strain is more transmissible than the existing one.

The other research which was also published on Monday in the same journal, indicated that there is no relation between the B.1.1.7 variant and the types of symptoms people said they encountered.

The study that was conducted by The Lancet Infectious Diseases comprised of data on 496 patients who were admitted to clinics in London and tested positive for the virus.

The researchers wrote in the study that the severity in patients with the UK variant is not largely different from the severity in those without, meaning the impact of the variant is supposedly similar to the existing variants of the virus. Nose and throat swab samples of the patients were collected between the 9th of November and the 20th of December. Out of those samples, 341 went through genome sequencing. The data from the sequencing found that 198 patients or 58 percent of the total number of patients, were infected with the B.1.1.7 variant. The rest were infected with other versions of the virus. The percentage of the B.1.1.7 infected patients, as per the study, further backs up the evidence that the variant is relatively more transmissible.

Apart from these findings, the research also identified that B.1.1.7 infected patients were relatively younger and manifested fewer comorbidities than those infected with other variants.

The medical journal that published the studies did so with the assistance of the COVID Symptom Study app, which was created by doctors and experts at the King’ College London and Zoe Global Limited. The app registered the details of 36,920 people who tested positive for the virus between the  28th of September and the  27th of December.

The data from the app suggested that the B.1.1.7 variant is not linked to the changes in Covid-19 symptoms. The app data did not indicate an increase in hospital admissions, with respect to the UK variant. However, other studies suggested otherwise. The app data also suggested that the rate of reinfections was low, with only 0.7 percent of users reporting being infected a second time with the virus.