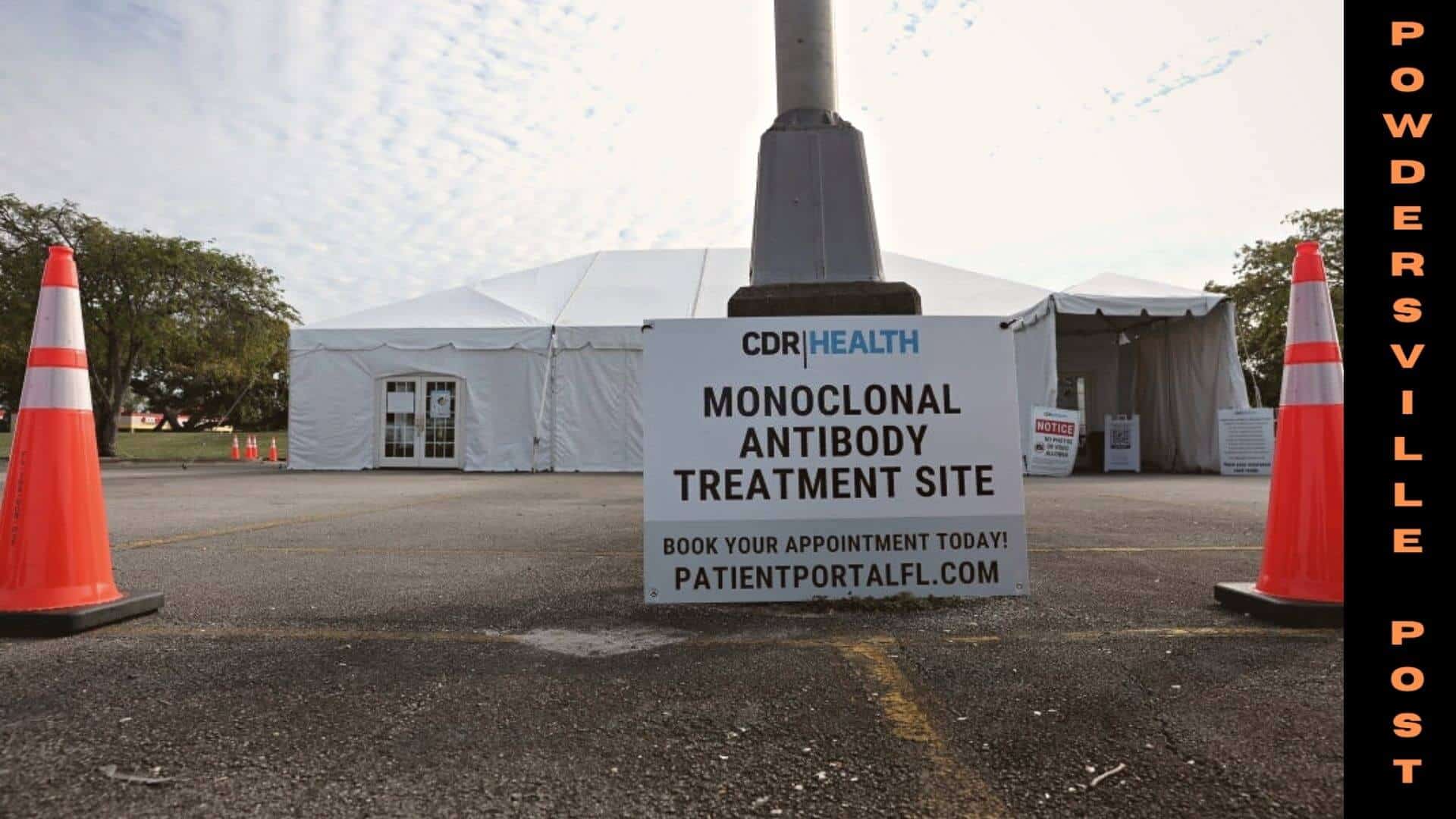 As the Omicron continues to wreak havoc in many parts of the USA, the Food and Drugs Administration has warned against the use of two drugs that are deemed ineffective against the new variant.

The Ineffective Regeneron And Eli Lilly

The FDA has suggested limiting the use of Regeneron and Eli Lilly antibody treatments as the reports by the Centre for Disease Control and Prevention have estimated that the Omicron is the heavily dominant variant accounting for 99.5% of the cases on a national level.

This number surely suggests one thing- the two antibodies Regeneron and Eli Lilly antibody are ineffective against the Omicron Variant.

The newly ineffective treatment is still prevalent in these states with hospitals and clinics charging almost 100 dollars a session.

According to the latest data from the department of health and human services, US hospitals used somewhere around 70,000-72,000 doses of the Regeneron and Lilly monoclonal antibody therapies since the first two weeks of January.

According to Dr. Mark McClellan, director of the Duke-Margolis Centre for Health Policy, the Regeneron, and Eli Lilly antibody should not be used in treatment unless a patient is identified with the Delta Variant- increasingly rate with 10% cases in Ohio, 7% cases in California and only 3% cases on Louisiana.

But the challenges according to Dr. Christian Ramers, chief of population health and an infectious disease specialist at Family Health Centres of San Diego lies in detecting the variant.

Even though the treatment through the doses of Regeneron and Lily monoclonal antibody is considered safe, it has side effects which include nausea, vomiting, shortness of breath, and potentially serious allergic reactions called anaphylaxis and IV-related reactions, itching and skin reddening.

Currently, the most effective and recommended treatment is sotrovimab from GlaxoSmithKline and Vir Biotechnology and since it is in very short supply, most hospitals are still using the Regeneron and Eli Lilly antibody treatments.

According to the National Institute of Health, sotrovimab is the current primary monoclonal treatment for the Omicron Variant.

Monoclonal antibody treatment mimics the body’s immune response to the infection and it is given through IV infusion or injection.

The GSK officials have said that the Biden administration has agreed to buy 1 million doses including 60,000 by March. The federal government has been distributing 50,000 courses of sotrovimab per week nationwide to accommodate for the shortage.

Apart from Sotrovimab, other treatments expected to be useful in Omicron infections are AstraZeneca’s Evusheld, injectable monoclonal antibody, and Gilead Sciences’ remdesivir which includes a 3-day infusion.

Expressing concerns about the scarcity of antiviral pills and other effective antibody treatment, Dr. Mark Morocco, a University of California, Los Angeles emergency physician said that the high-risk patients, no longer eligible for the antibody treatments are treated using supplemental oxygen and steroids.

Even as the authorities are looking for options to treat the COVID-19 and reduce its spread, the FDA has officially approved the use of remdesivir for outpatients citing the research reports that suggest that early use of remdesivir reduces hospitalization.

Dr. Steve Pergam, a professor at the Fred Hutchinson Cancer Research Center has expressed concerns about the delay in effective treatments due to the scarcity of effective treatment options. Most of the quantities go to Leukaemia patients with a high risk of death due to COVID-19.

Even though the experts hope that Omicron is the sign of the Pandemic end-game, the uncertainty still exists and the worst is far from over!