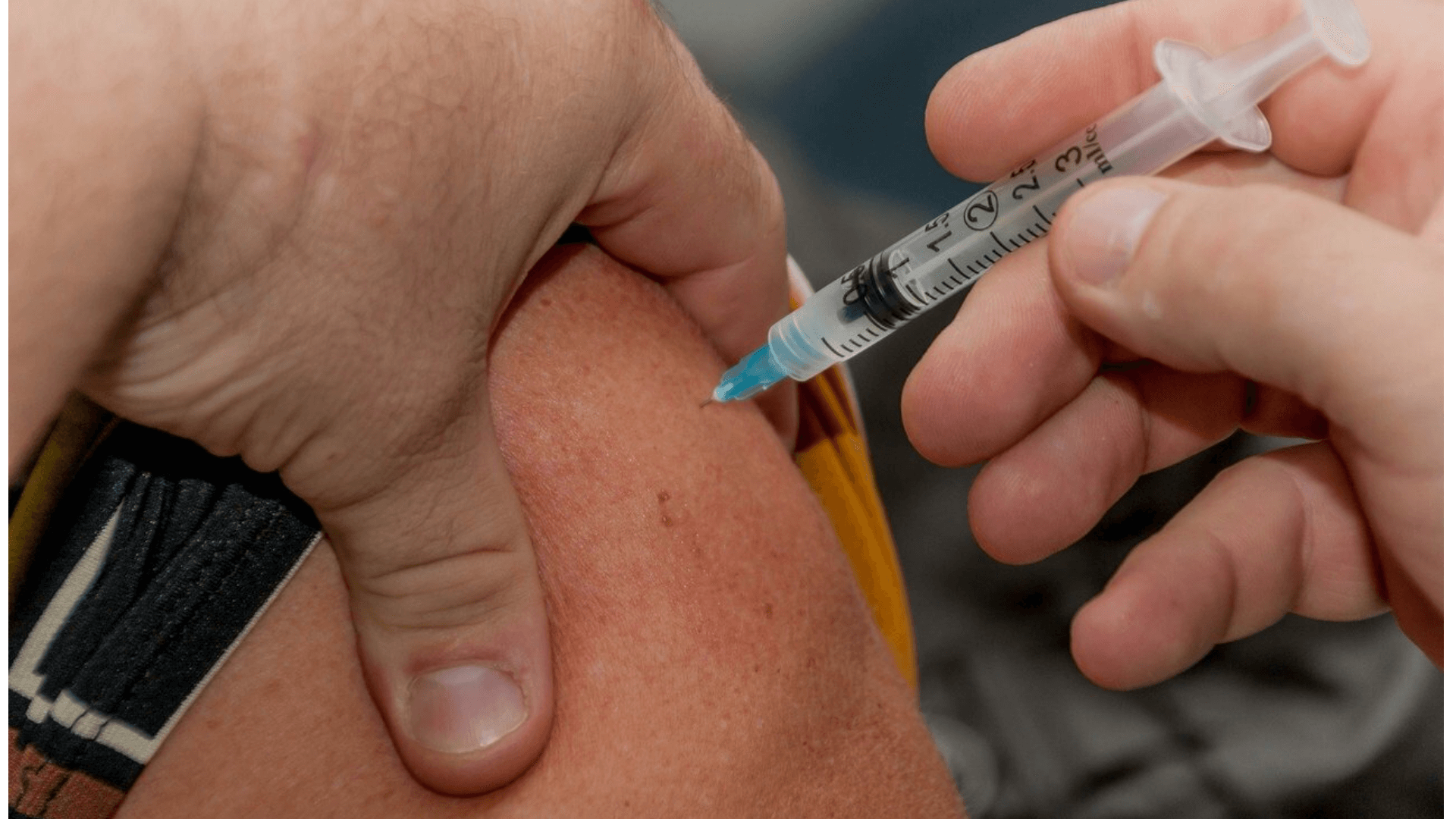 Because of our culture’s political nature, the Covid-19 vaccine adoption has been politicized. Just over two-thirds of Republicans have been vaccinated, compared to almost every Democrat in the United States (90 percent to 95 percent). This partisanship seems to have influenced at least one other critical immunization, which is worrisome. While political party membership was not predictive of flu shot uptake in past years, this year’s data shows that political party affiliation is a significant predictor of whether or not a person has or will get the flu vaccine this season.

Influenza Vaccinations Are Increasingly A Matter Of Public Health Policy

Take a look at Axios/Ipsos and the Kaiser Family Foundation’s latest polls, which asked whether or not respondents had had a flu vaccination. When we look at two polls instead of one, we can be sure that what we’re seeing is genuine and not just statistical noise. According to Ipsos polling data, 68 percent of Democratic respondents have had or are highly likely to get a flu vaccine. Only 44% of Republicans agreed with the Democrats. The Covid-19 vaccines had a 30-point difference, which is quite comparable to this 24-point gap.

The findings of the Kaiser study are almost identical to those of the previous survey. Most Democrats (65%) indicated they had or planned to get a flu shot, which is a considerable number. There were just a few conservative Republicans who claimed they’d do so. These results confirm the Ipsos survey’s finding of a 24-point partisan split, which was also 25 points wide. We may now compare this year’s data to earlier years, especially before the Covid-19 outbreak took hold.

In February 2020, an AP-NORC poll asked participants whether they had had a flu shot in the preceding year. According to this survey, fifty-eight percent of Democrats said they had, but just 54 percent of Republicans said they had. This 4-point discrepancy is well within the bounds of normal variation. Survey respondents were asked whether they had had flu vaccinations last year during a Princeton Survey Research Associates International survey performed in the second half of 2016. When it comes to flu vaccinations, this survey found the same percentage of Democrats and Republicans who had had one in the previous year as in 2020.

There was no difference between the two major parties. For this year’s flu vaccination numbers, two events seem to be responsible for the political differences. In the first place, Democrats seem to be more likely than in past years to have received or be on the receiving end of a gunshot than they were before. In addition, Republicans are less likely to have done so compared with Democrats. Democrats may have gotten more flu shots as a consequence of the Covid-19 immunization push, while Republicans seem to have received fewer shots as a result.