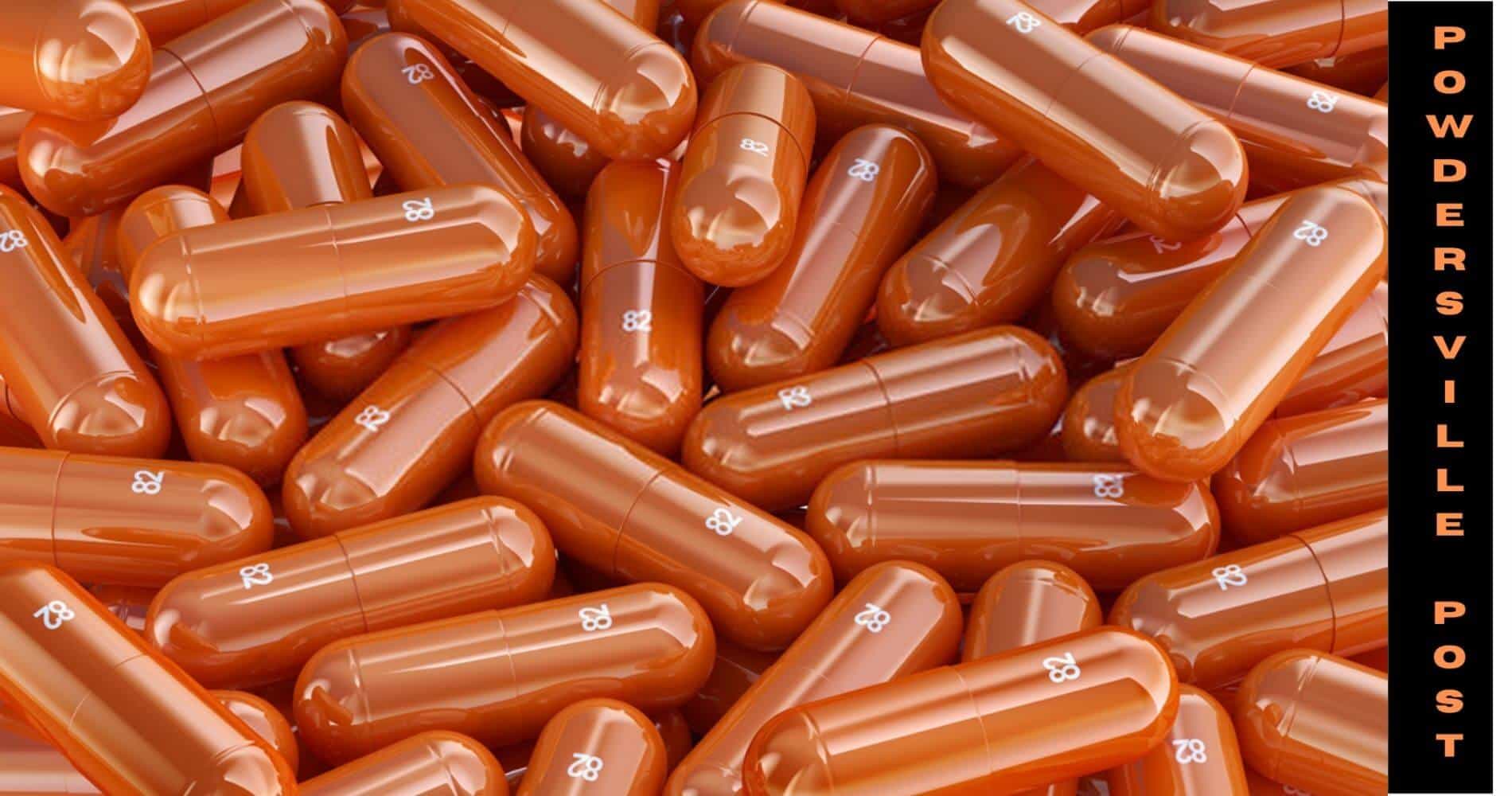 Doctors have been handed an easier way of preventing people from coming to the hospital. The FDA gave some new antiviral pills the green light for emergency usage.

Dr. William Schaffner said that these pills are a considerable advance and that he was excited about them. He said that it has been hyped by the media, but it is not a magic wand that can cure the problems.

Getting the pills to the ones who need them the most is proving to be quite the challenge for doctors and public health officials.

Schaffner said that people who are more likely to end up in the hospital are going to be given the pills. Not everyone who tests positive for Covid will be receiving it.

Only those who have mild or moderate people, mainly those who are over the age of 65 or have heart disease, diabetes, obesity, or other such chronic diseases, will be getting the pills.

Schaffner said that it would not be like going to a machine and putting in a quarter and receiving a candy bar. He added that something will need to be done about the education and screening and that it was a serious prescription of medication.

The limits of whom the pills can be prescribed have been mentioned by the companies.

Due to concerns that molnupiravir could interfere with bone growth, it cannot be given to children below the age of 12, but paxlovid can, on the other hand.

Pregnant women cannot be given molnupiravir as there is an inherent risk of birth defects.

As the effect on sperms is not fully understood yet, men have been asked to use birth control for a minimum of 3 months after using the pills.

Other medications may interact with the drugs. Patients who have kidney or liver problems have been advised not to take paxlovid.

A 5-day course of treatment is required by both the pills.

3 tablets will be needed by patients who are taking paxlovid. This will need to be done 2 times a day.

Those who are on molnupiravir will require 4 capsules. This will be needed twice a day.

Schaffner said that benefits could not be expected if a person just stops at day 3. He said that the pills will have to be taken consistently.

He was very confident that not everyone would stick to the regime and that they would need to be encouraged constantly to do it.

If people want to dampen the effects of the virus, they have to start taking the pills within 5 days of seeing their first symptoms.

He said that people should be getting tested as soon as possible if they have a fever, a headache, cough, sore throat, or fatigue.

Due to the sudden rise in cases due to omicron, there is a shortage of Covid tests in the United States.

Dr. Jonathan Abraham said that they need to be highly vigilant about how these drugs are prescribed and administered. He added that this needed to be done in order to minimize resistance and to ensure that they worked properly.

In order to get a pill, a positive Covid test is not enough. The patients will need to get a formal prescription from their doctors.

They will be unable to just pick it up at the pharmacy.

The process of disseminating the medicines has slowed down due to the timing of the FDA’s approval. They approved the drugs just before the holiday season.

Schaffner said that until the drugs are fully understood, doctors will remain hesitant to prescribe them when asked.