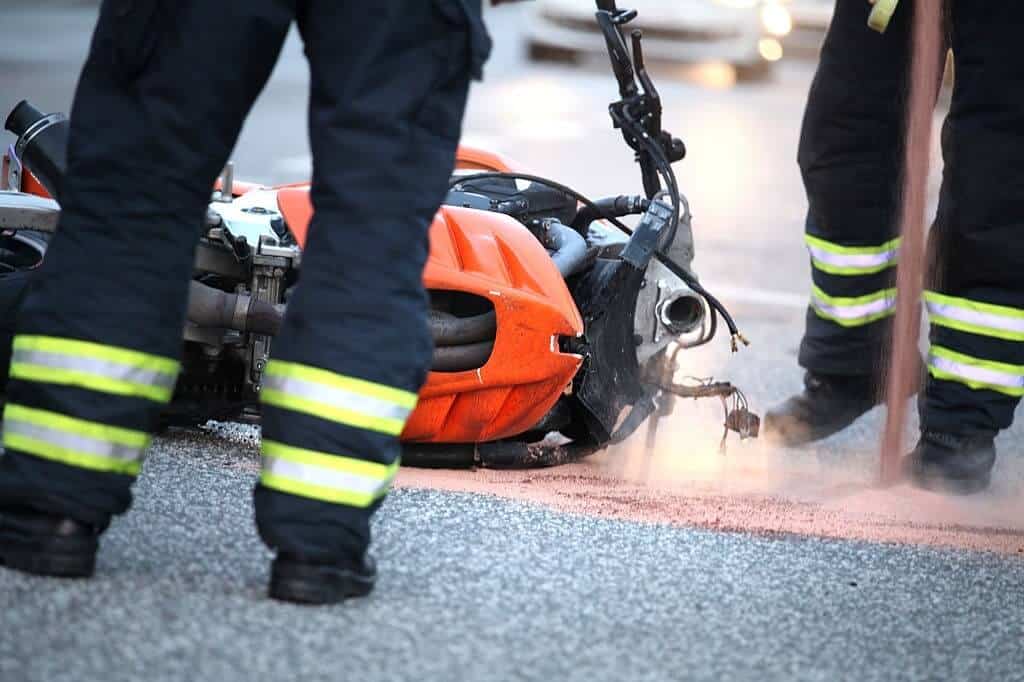 One of the best ways to get exercise, reduce your carbon footprint, and see the sights is to travel using a bicycle whenever it is possible.

It was found by a new study that there was a significant increase in the number of injuries related to bicycles and guns during the lockdowns to curb Covid in the United States.

The study also found that there was a decrease in traffic injuries.

Injuries Due To Bikes Increased During Pandemic

This shows the cost of the pandemic yet again.

Data on over 27,600 trauma cases were analyzed by researchers at four Level 1 trauma centers in Orange County, Portland, Tulsa, and Miami between the years 2019 and 2020.

On the other hand, there was a decrease of 12.7% in injuries arising out of traffic issues.

Bicycle injuries were up by nearly 31%, gunshot wounds up 55%, and traffic injuries down by 10.2% in Orange County.

Last week, at the virtual annual meeting of the American College of Surgeons, the study was presented.

The increase in gunshot wounds was not expected by researchers.

In addition, they also thought that the percentages may be required to go up to cover that mechanism of injury but admitted that they were mildly surprised that the number of injuries due to guns went up along with the percentage as well.

He said that all the trauma centers made an effort to contribute data in a news release.

Cristobal is a health science clinical professor in surgery.

He is also the assistant dean of admissions at the University of California, Irvine.

In bicycle and traffic injuries, the trends were understandable, and on the other hand, Cristobal explained that the lack of places to travel meant that people won’t be traveling to large distances which would have required the use of cars and buses.

He added that they may have been trying to get some exercise and try to get around a little bit by getting out of their houses on their bicycles.

Health care providers and policymakers may be better prepared for lockdowns that may be implemented due to future pandemics if they referred to the findings of this study.

Cristobal said that they conducted this research in order to shed light on what can be expected during a possible lockdown next time and where resources need to be placed for clinicians in terms of what sort of injuries may arise and what may increase or decrease.

Leonardo Alaniz said that having more green spaces in these communities may have been another big contributor to why people felt that it was a safe environment to exercise and go out.

Leonardo is a third-year medical student at UC Irvine.

He added that a huge role would be played by the same in preserving the mental health of our communities.

Until it has been published in a peer-reviewed journal, research must be considered preliminary even if it has been presented at meetings.