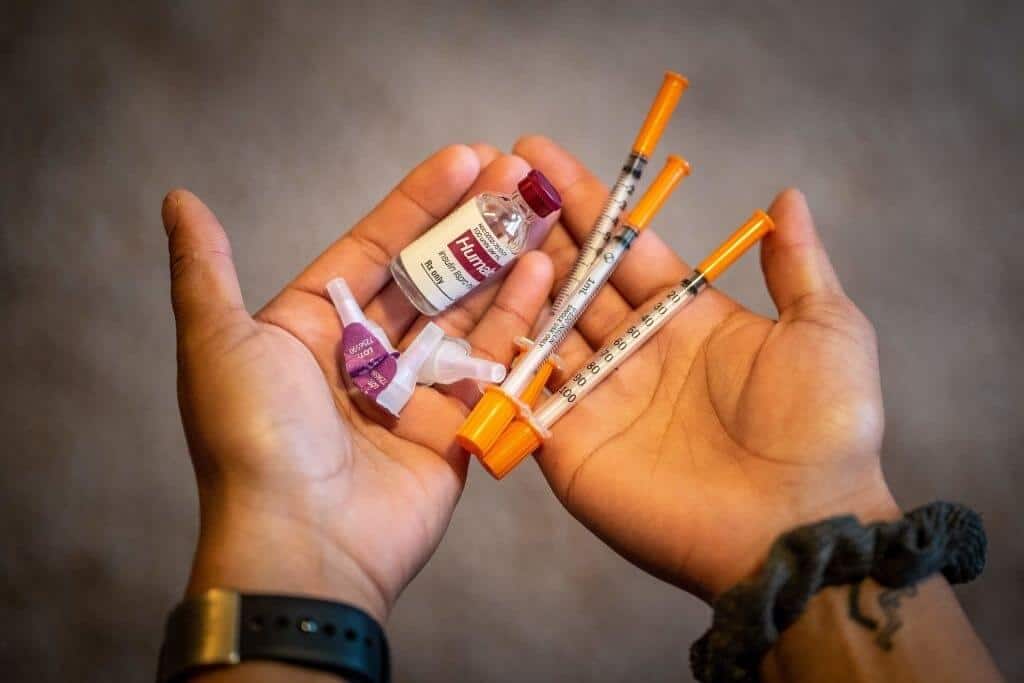 In today`s world people are more focused on their work and need to get to the top position as quicky as possible which juggling their personal and work life.

Insulin, A Catalyst For Depression?

Many a times this also leads to anxiety and depression due to high work stress. In other recent study it has been found that people whose body resist insulin are more likely to develop depression 2 or 3 times the rate of any normal person. This was said by Kathleen Watson a lead researcher from Stanford University.

As per the CDC (Centres for Disease Control and Prevention), it has been observed that 1 in 3 US adults have prediabetes, where in the blood sugar levels and insulin resistance are increasing however there is still time to treat this before it becomes type 2 diabetes.

The above study which was published in the America Journal of Psychiatry on 23rd Sept was led by Dr Watson with more than 600 participants in Netherlands. The average age of the people in this study was 41 and most of them have never had any anxiety or depression when they entered the study. Regular physical examination was done to keep track of the insulin resistance – waist circumference, fasting blood sugar levels and ratio of triglycerides to good HDL cholesterol. Regular psych evaluations were also done on the participants.

Insulin is a hormone created by the pancreas. Insulin resistance occurs when cells in our muscles, livers and fat don’t respond well to insulin and can’t make use of the glucose in out blood for energy

As the insulin resistance become more by the body the participants seemed to become more depressed. Researchers observed that: –

Dr Timothy Sullivan from Staten Island University Hospital stated that much more stronger measures needed to be checked for depression rather than just the insulin resistance and over more number of people. Dr Watson said that are many ways in which insulin resistance can cause or encourage depression. Insulin resistance causes inflammation and many biochemicals are released during this process which has some effect on the brain which is yet to be found out. Sullivan said that many doctors and researchers agree that the inflammation acts as a catalyst to depression and there is much to be studied in this field.

Watson said they will continue their research in the hopes of finding more answers related to insulin resistance and depression and in the mean time said for people who want to ward off the depression there are many methods. First one is to exercise, Exercising has helped many people to stay off from depression. Exercise not only helps your physical strength but also makes your mental capacity strong. Other important aspect is to have a stress free job. Most of the job today has high stress associated with it and with the insulin resistance the depression is not far away for the person.