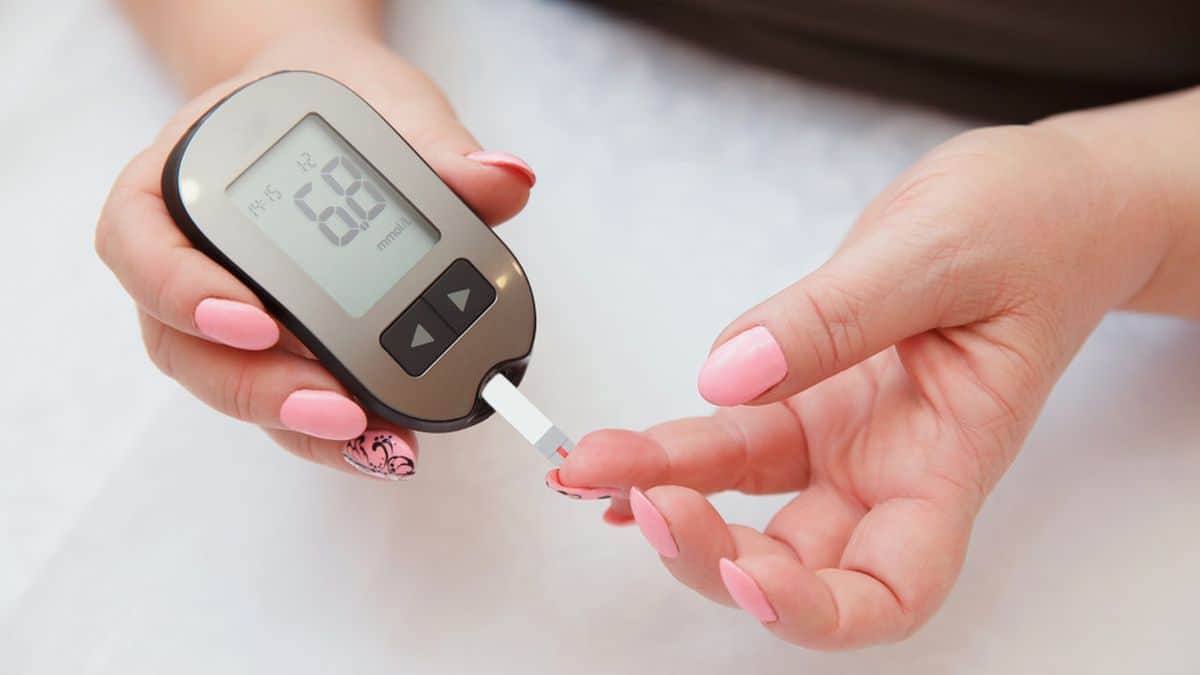 In mice, insulin-secreting beta cells can cure type 1 diabetes. It has been a major problem to introduce these cells without alerting the immune system. Researchers created a safe and effective method for delivering beta cells, but they emphasize that additional study is needed to aid in the treatment of type 1 diabetes.

Human stem cells are one of the most promising alternative sources for diabetic cell replacement treatment. However, finding a safe and effective way to introduce replacement cells that balance blood sugar levels without triggering the body’s natural immune response has been a significant hurdle.

Beta cells are pancreatic cells that create, store, and release insulin. One of the researchers, Dr. Jeffrey R. Millman, had previously engaged in research that resulted in a method for creating pluripotent stem cells, or cells that can give birth to a variety of cell types, and then growing those cells into insulin-secreting beta cells.

The introduction of new insulin-producing cells has the potential to reactivate the autoimmune disease process that killed beta cells in the pancreas of people with type 1 diabetes. Even though there are medications available to suppress the immune system, experts highlight that utilizing these treatments puts patients susceptible to infections.

Scientists have explored several implants in recent years, with varying degrees of success. The device must have tiny enough apertures to prevent immune cell invasion while yet being large enough to take in nutrients and oxygen and release insulin.

Diabetes was corrected within one week of the NICE devices being implanted. The cells in the implants continued to release insulin, manage blood sugar, and correct diabetes in the treated animals for up to 200 days with no immune suppressant medicines supplied.

According to Dr. Millman, the device, which is approximately the width of a few strands of hair, is microporous, with holes too small for other cells to squeeze into. As a result, the insulin-secreting cells cannot be eliminated by immune cells, which are larger than the apertures.

Dr. Minglin Ma, a co-researcher, stated that the device’s unique structural, mechanical, and chemical qualities prevented other cells in the mice from completely isolating the implant, thereby choking it off and rendering it worthless. The implants swam freely inside the animals, and when they were removed after around 6 months, the insulin-secreting cells inside the implants were still active. And, most significantly, it is a highly strong and secure gadget.

The NICE gadget is comprised of a porous medical-grade thermoplastic polymer that is soft but strong. It is implantable and retrievable laparoscopically. The implant’s safety was proven by the sustained containment and activity of the beta cells throughout the trial period.

By generating a practically infinite number of insulin-secreting cells, stem cell-derived beta cells offer significant potential for treating type 1 diabetes. The NICE device is an attractive option for further research and potential clinical uses because of its low complexity design, relatively simple production, and balance of safety and function.