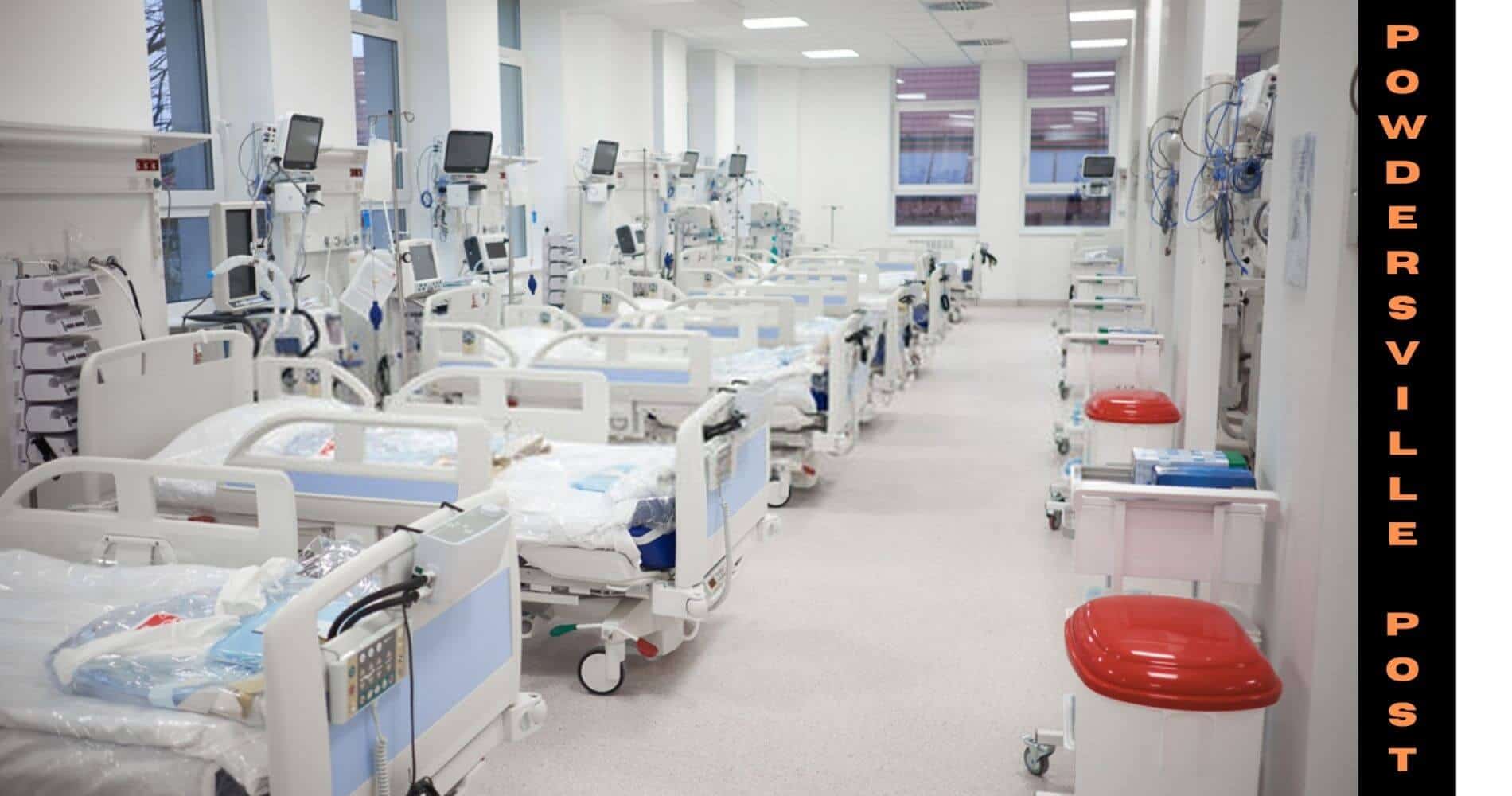 The number of cases due to coronavirus is now on the rise all over the world. In the midst of this, it has been found that if a person is seen positive, he or she is admitted without any symptoms, they might not be able to reimburse the amount. As per the guidelines of the insurance if the patient is not showing any symptoms then they are not medically at risk, this gives the insurance companies a chance to reject the claim.

Insurance Rejected If You Are Asymptomatic: Latest News!

As per reports, it has been known that most of the people who are positive have just been given medicine to lower their fever which is sometimes vitamin tablets or at times paracetamol as well. This is bad news for people who can’t afford private hospitals as the per night cost of one bed there is quite high.

Most of the insurance claims are being checked by the company thoroughly to see what the condition of the patient was before reimbursing any amount. An insider from the insurance company stated that if the patient’s condition looks good and if the isolation can be done at home then the claim for reimbursement is rejected.

Hospitals stated that many of the patients do not have any insurance and then it becomes hard for them to allocate beds to such people as many of them won’t be able to afford the treatment. Government hospitals are 24*7 occupied by patients and have a lower number of beds as compared to a private hospitals.

Many of the schools which had opened on Monday have advised the parents to get their kids vaccinated as well as tested to see if they are positive. New York, which has the most number of Omicron cases, stated that they won’t be closing off the schools and in-person teaching will continue. Schools have however been asked to take all precautions and the staff is to be masked all the time.

The death rate in the US has now reached 827,000 as per the data from Johns Hopkins University, which is the highest in the whole world.

Connecticut on the other hand has stated that they will start remote learning as they feel it is important for both kids and staff to get tested before they come back to school. Many of the parents have now started vaccinating their kids as they are sure that there are no side effects caused due to the vaccine.

Even if the kids or staff test positive without any symptoms then they are to stay in home isolation and only come back to school once they receive a negative covid certificate through the RT-PCR test.

This has caused a huge demand for in-home test kits and FDA (Food and Drug Administration) is now giving the green light for many companies to produce their at-home test kits. Earlier the test kits used to cost anywhere between $7 to $20, however, the government recently stated that if a family has health insurance, they can reimburse this test kit amount from their insurance providers.

This gave relief to many people however there are still many who don’t have health insurance. The government stated that they can visit a few named hospitals which are providing free at-home test kits. This move by the Federal government was widely acknowledged by both parties.

Many of the researchers are also stating that remote learning is not a good idea as kids and teachers find it hard to understand each other. Kids also miss out on many of the social skills which they can only acquire in the real world. Scientists stated that with proper precautions schools can be reopened.