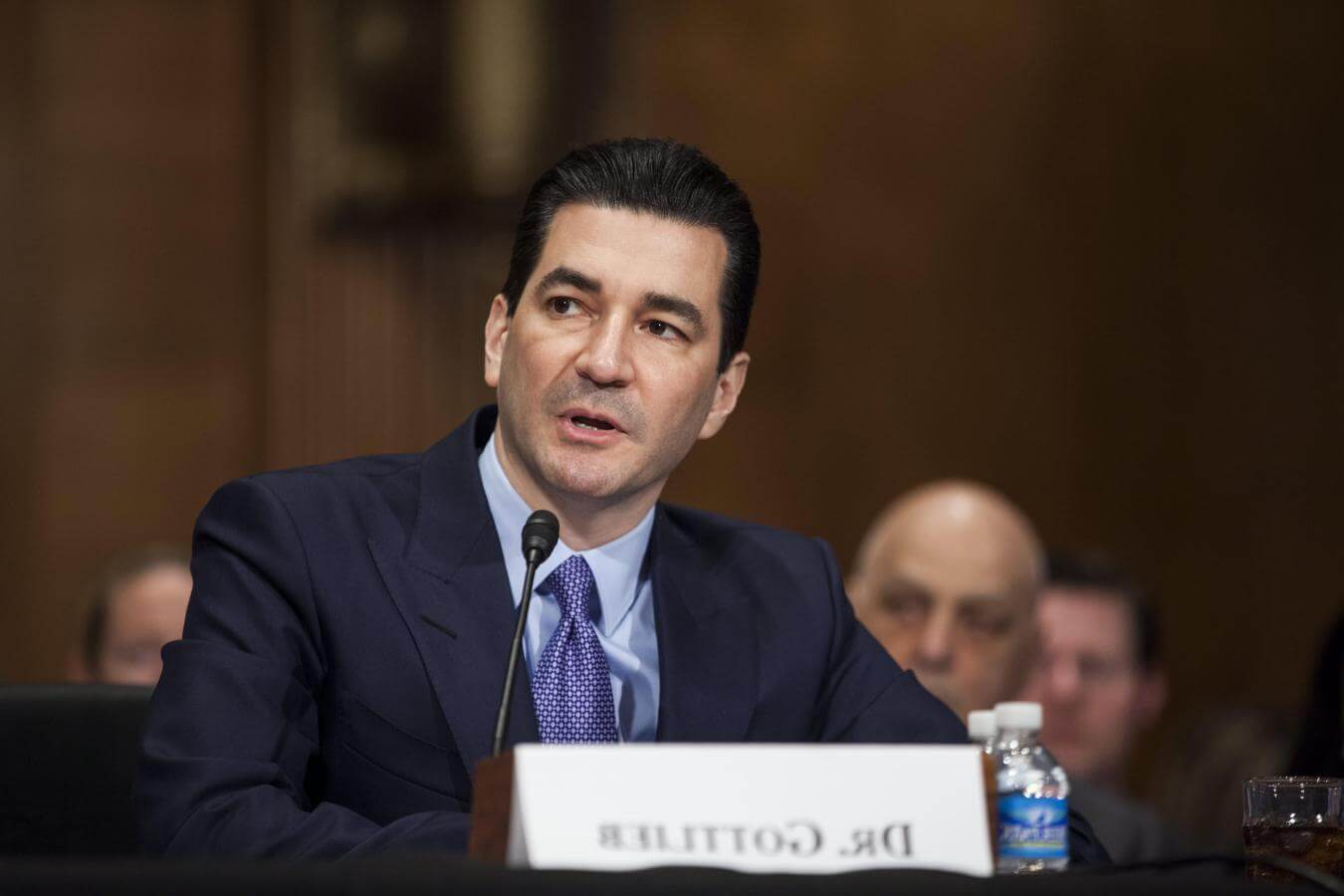 Dr. Scott Gottlieb is the former Commissioner of the Food and Drugs Administration (FDA) and is presently serving on the boards of the drug major Pfizer, Genetic start-up Tempus, Health Care Tech company Action, and the Biotech company Illumina. Dr. Gottlieb made a statement on Monday 20 September 2021 that the American people have lost faith in the United States Health agencies and that more funding is needed to be given to the Centre for Disease Prevention and Control (CDC) so that it can tackle the Covid-19 situation with better mitigation resources.

Dr. Gottlieb was critical about the outbreak of the Sars-COV-2 strains around the world and called for United States intelligence agencies to investigate public health threats around the world to fight possible disease outbreaks in the future.

Dr. Scott Gottlieb is presently promoting a book entitled “uncontrolled spread” authored by him and he mentioned in one such promotion venue that the United States should not depend on countries sharing information voluntarily. He stressed the need for United States Intelligence officers having to go around the world to various countries and not only collect information but also monitor health threats and their origins by themselves. Dr. Gottlieb mentioned that the intelligence officers would need to be globally engaged in public health missions around the world.

The World Health Organization (WHO) officials have said they are not sure China has shared all its information about the outbreak of the Sars-COV-2 virus. Dr. Gottlieb said he understood the reasons why countries were not forthright in their revelations about Covid-19 details within their own countries for fear of being isolated globally.

The CDC has, however, avoided bringing the United States Intelligence into this field as it views a risk of any American doctor going overseas to be viewed as a spy. It may be recalled that President Joe Biden had also asked for United State intelligence to probe the origin of the outbreak of the Sars-COV-2 virus but nothing conclusive had turned up.

Dr. Gottlieb mentioned that the pandemic has exposed the limitations of the US Health agencies in dealing with the crisis and that even the CDC had not been prepared for the nationwide monitoring of tests as well as vaccines. Conflicting statements had eroded the faith of the American people as they felt that these health agencies had not been well informed themselves and that the information given out was not consistent.

Dr. Gottlieb also brought out racial biases that had been observed in the United States during the time of the pandemic. The doctor pointed out that just strengthening the CDC and deploying intelligence agencies wasn’t enough, finding solutions for disparities in health care permeating American society.

He added that resilience in fighting epidemics would require identifying and eliminating these disparities and make sure underprivileged people who have been locked out from proper health care should have equal access to them.

Past studies by the CDC have shown that both disease outbreaks and epidemics have always been found in races that have restricted or no access to health care and they are spreaders in many cases.

Dr. Gottlieb mentioned that the pandemic had actually revealed how inadequate the American Health care system had turned out to be and there had rarely been a concerted effort to tackle the situation and take the best possible action.

The words of the past FDA Commissioner clearly hint at taking action from both outsides as well as within the United States to be better equipped in order to tackle and even present another epidemic and pandemic in the future.