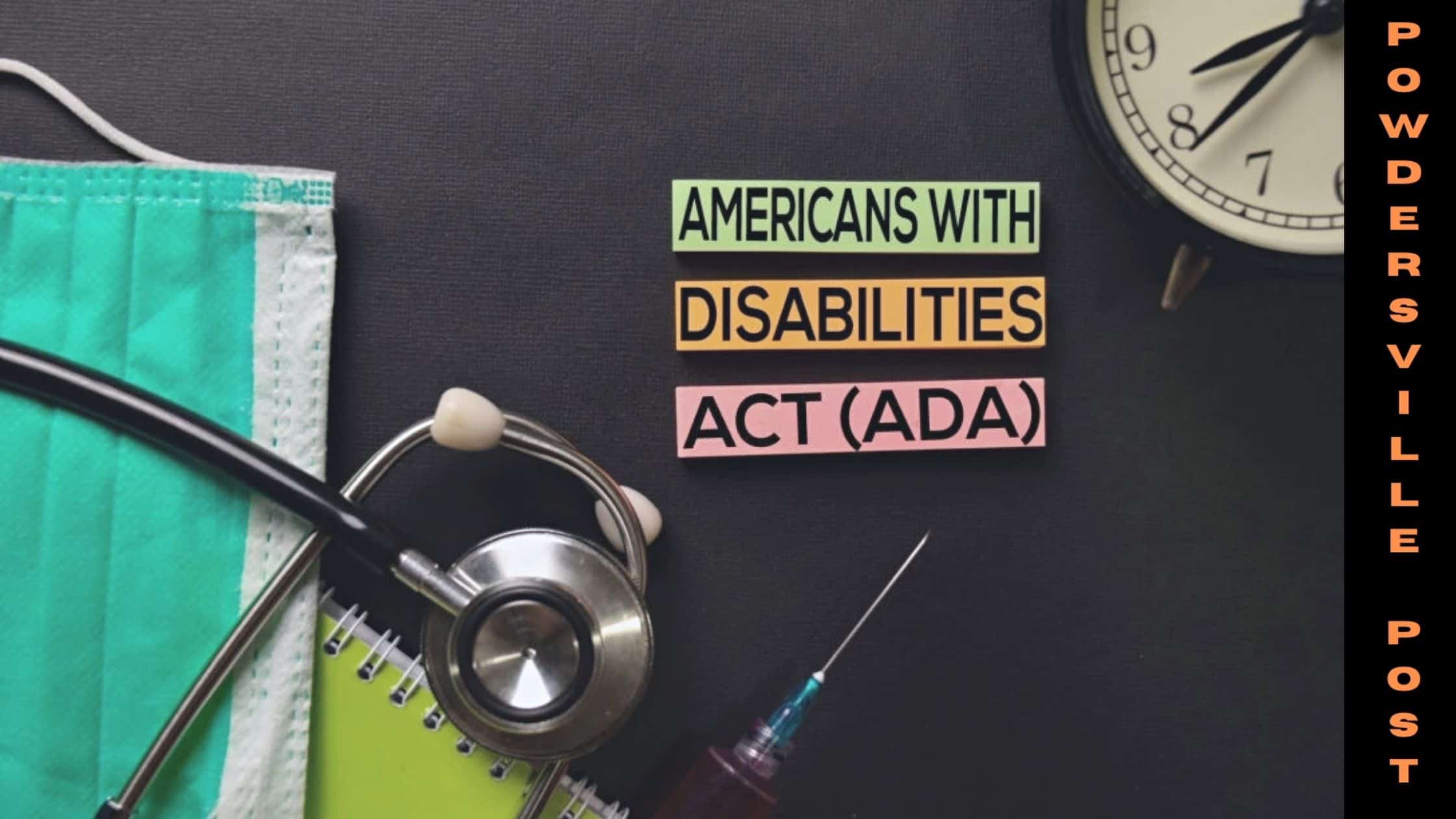 With the clear aim of expansion in the United States of America, Germany’s Berlin-based digital health company Ada health has raised funds up to $30 million. This was announced by the company this Thursday. It highlights the strides taken by the company in order to establish itself in the American market.

Ada is a global health company that has its base set in Berlin, Germany. The company offers various enterprise solutions such as connect, hand over, COVID-19, etc.

It was founded by British Paediatrician Claire Novorol along with Martin Hirsch and Daniel Nathrath. The investment is mainly raised for their app named ‘Ada’, which is an end-user self-assessment app.

Initially, the app was a platform service for doctors. Its adaptation in the year 2016 made the app focused on bits patients could understand.

Here are some details about the app:-

• It mainly obtains reported symptoms and compares them with the symptoms of the patients of nearly similar age and gender. Then it reports the possibilities of the patient having that certain condition.

• It offers various languages of service such as English, German, Spanish, Portuguese, Swahili, Romanian and French

• It is free from any charges.

• The app has 10 million completed downloads and 20 million symptom assessments of the users.

• It also has one of the highest customer ratings among similar apps.

So after the reports from Thursday regarding the $30 million investment, Ada Health in the final stage of its Series B round brings the total investment of the round to a sum total of $120 million. These funds were provided by different investors namely, Farallon Capital, Red River West, and Bertelsmann Investments.

Before the additional $30 million investment Ada Health had also raised $90 million of investment in May 2021. Reports have suggested that this was led by none other than Bayer’s investment arm. Not only this but the company had also announced that Schroders Capital was a major investor of the company by then.

One of the founders of the investing companies, Mr. Antoine Boulin (Red River West pole, Co-Founding Partner) passed a statement after the investment. According to him he and his company were impressed with commercial aspects achieved by Ada Health in the country without any proper presence. He believes that Ada can do wonders with proper investment into the company.

Now Ada has partnerships with huge players like Sacramento, Sutter Health, and some other US health systems, organizations, and insurance companies.

Apart from these Ada also has partnerships with industry giants such as Bayer and Novartis. Daniel Nathrath (Co-Founder of Ada Health) believes that this was very necessary for the company’s future and bettering their services by improving the health outcomes and efficiently tackling them.

We can conclude by saying that Ada was already on the right track and the recent investments have just added the much-needed boost to stand against other telehealth firms such as MedWhat, Amwell, etc.