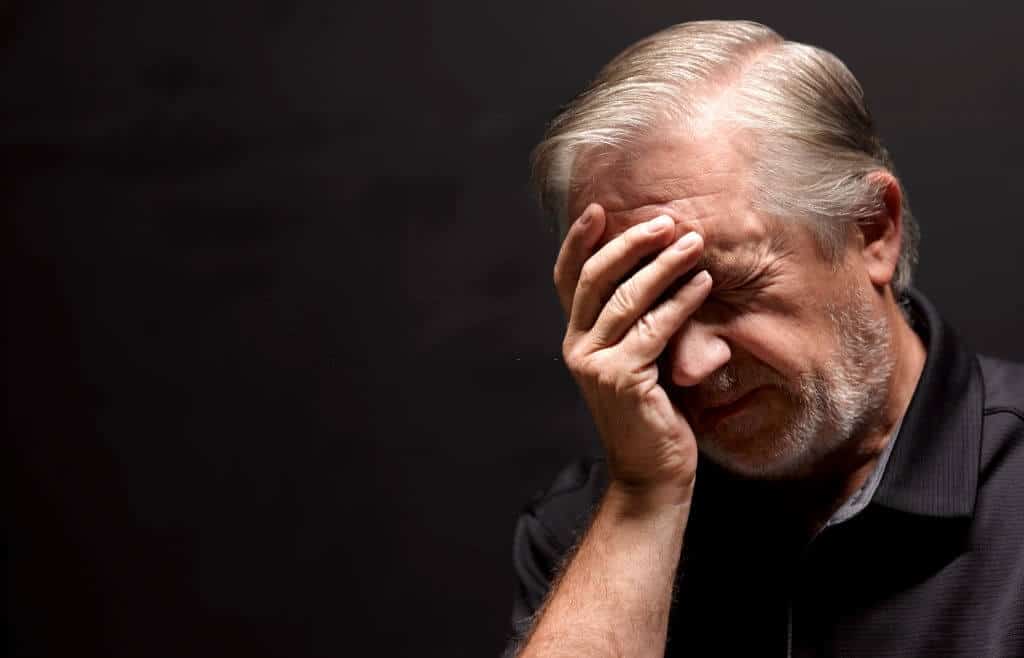 Inflammation appears to be the difference between people with amyloid brain plaque who go on to develop Alzheimer’s and those who do not.

The growth of tau protein tangles is encouraged by excessive activation of the brain’s microglial cells. This growth characterizes Alzheimer’s.

Combination therapies have been suggested by this study. This includes therapies that address both amyloid plaque buildup and neuroinflammation that may turn out to be effective against Alzheimer’s.

The hallmark of Alzheimer’s is regarded as the tangled tau protein fibers which form within cells and the amyloid plaque lodged in between the brain’s nerve cells.

Amyloid plaque is also present in the brains of older people who do not develop Alzheimer’s. It consists of broken pieces of protein that clump together. This suggests that the disease is triggered by another factor.

It has been found by a new study that the progression from the presence of amyloid plaque and tau tangles is driven by inflammation in the brain. This leads to the onset of Alzheimer’s and dementia.

The assistant professor of psychiatry and neurology at the University of Pittsburgh School of Medicine, Dr. Tharick Pascoal said that Alzheimer’s is never caused in many older individuals who have amyloid plaques in their brains.

He added that it was well known that dementia cannot be caused solely by the accumulation of amyloid plaques.

He said that the results they obtained suggest that the link between amyloid pathology and neuroinflammation unlashes tau propagation and leads to brain damage and cognitive impairment that is widespread.

It was found by the research that the spread of tangled tau proteins is promoted by activating the immune cells of the brain which are known as the microglial cells.

The vice president of medical and scientific relations of the Alzheimer’s Association, Heather M Snyder said that an important role is played by inflammation in fighting off infection and other pathogens in the body. Included in this is the brain and central nervous where debris is cleared through inflammation.

He added that a sustained inflammatory response may possibly add to the underlying biology of several neurodegenerative disorders. This can be caused due to change from acute to chronic neuroinflammation as well.

Dr. Snyder said that when neuroinflammation is paired with amyloid pathology, tau pathology is unleashed and inflammation by itself does not usually cause cognitive impairment.

He added that cognitive deterioration is determined by the coexistence of amyloid, neuroinflammation, and tau pathology.

Microglial activation has been previously implicated by experiments that used cultured cells and laboratory animals. Their role in the spread of tau fibers is being documented in living people for the first time.

The presence and extent of microglial activation, amyloid plaque, and tau tangles are being observed by the researchers using MRI and PET scans on around 130 people.

A challenge is still posed by treating Alzheimer’s by successfully controlling neuroinflammation.

Dr. Pascoal said that neuroinflammation can be reduced by several anti-inflammatory drugs. He even said that some of them have been tested in clinical trials with the aim of preventing cognitive decline, but they have failed so far.

He suggested that the timing of the treatment may be the main issue.

He said that their study shows that in the specific moment in the course of the disease when the patients have tau pathology confined to the medial temporal brain cortex, the presence of these anti-inflammatory drugs will be optimal and could possibly prevent cognitive decline.