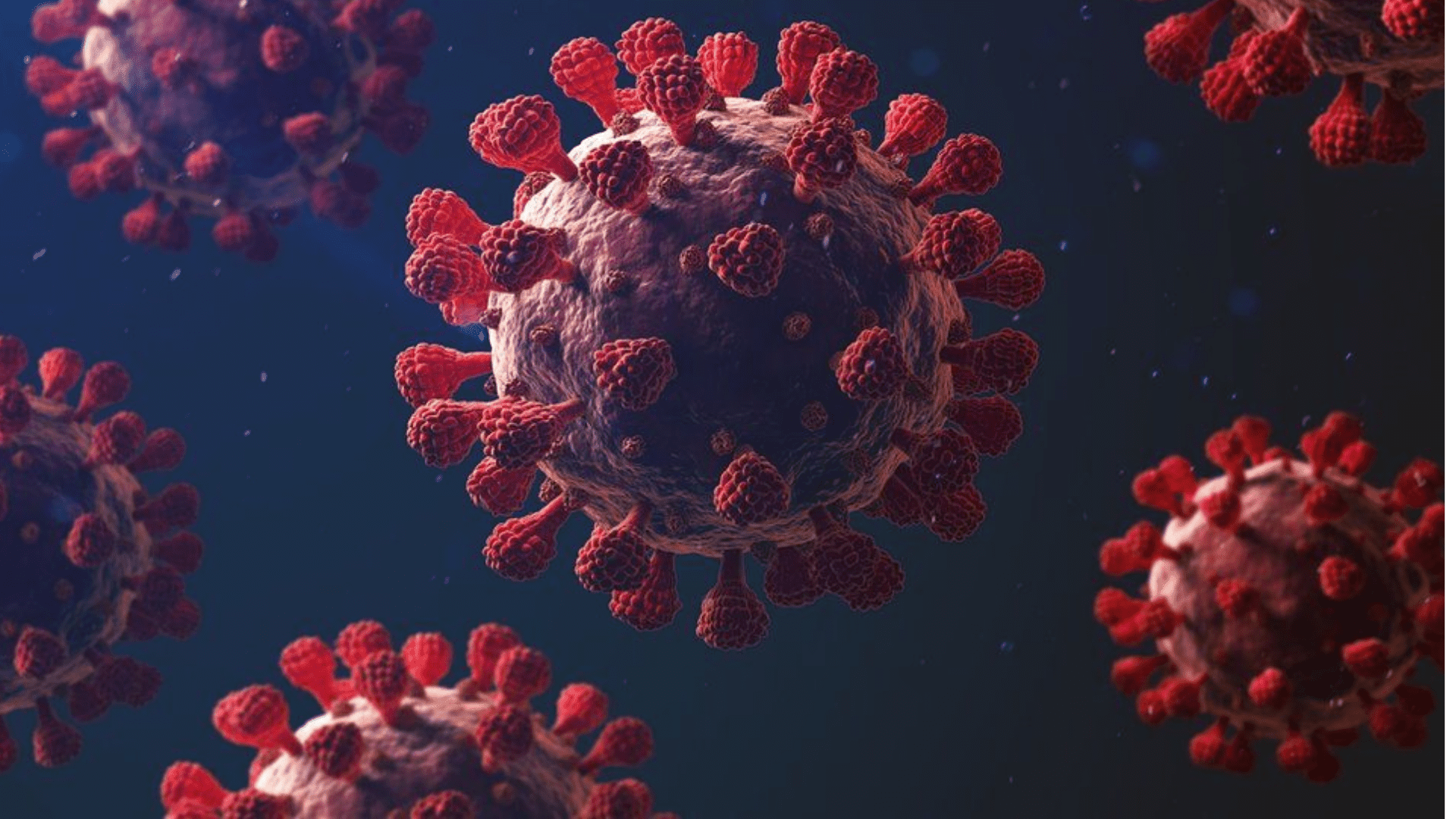 The news of a new variant – Omicron had created a kind of panic situation all around the world. The variant which was first discovered in South Africa soon spread to all parts of the world.

Is Omicron Not As Deadly As The Delta Variant?

Researchers identified that the variant has better transmissibility as compared to the delta variant, however, when checked the Omicron variant seems to represent more or less like common cold and doesn’t seem to be as dangerous as the delta variant.

Earlier many of the researchers did say that the coronavirus would mutate and in the coming months or years won’t be a big killer but would be like a small nuisance that would stay with us for a very long time.

Robert Garry a virologist from Tulane University stated that it’s still too early to say that Omicron represents just like common cold and there are many unknown aspects as well to check. He also stated that there are no reports as to what this variant could do in the long term period and could be deadly as well.

CDC (Centers for Disease Control and Prevention) states that for a variant or virus to show all its symptoms it takes 2 days to 2 weeks depending on the person. There hasn’t been much time since the Omicron variant has been spotted and researchers are still waiting to see what effects would come if the variant is fully strong.

Dr. Salim Abdool Karim from UN states that from all the data that has been received from South Africa where the variant was first spotted none of the cases seems too severe and this is a hopeful sign. Most of the doctors who treated patients with the Omicron variant stated that the patients just showed symptoms of mild cold and headache and this was easily treatable once they were admitted into the hospital.

Dr. Amesh Adlja from Johns Hopkins stated that the spread and mortality rate of the variant depends on the population as well. South Africa doesn’t have much population which is why it was easily identified in people and contact tracing was effective. However, if the same variant gets exposed to many people in New York or any of the populated cities it will be hard to trace every person. And since it shows only minor symptoms people might not go to the doctor as they can mistake it for a common cold. This would present the variant with an opportunity to grow within the person and might cause severe harm.

Thus the main idea for all the governments is to keep the variant from entering their country and isolate the people who were positive with this. The US has been put on high alert and all international travelers now need to carry an RT-PCR test result before entering. The US saw almost 789,000 deaths due to covid and delta variant played a majority role in this.

South African health officials have stated that even though the symptoms are minor the rate of transmissibility is quite high. The positive cases increased by 24% since the Omicron variant was found in South Africa.

However, even with the world trying to understand and be safe from the new variant, the US is still struggling with the delta wave. More than 60,000 cases are still seen all over the country every day with a death rate of 900+.

Many of the hospitals have asked for help from the center and the Biden administration has already dispatched 2 units. They stated more personals will be dispatched in the coming days to the hospitals which are being overrun currently.