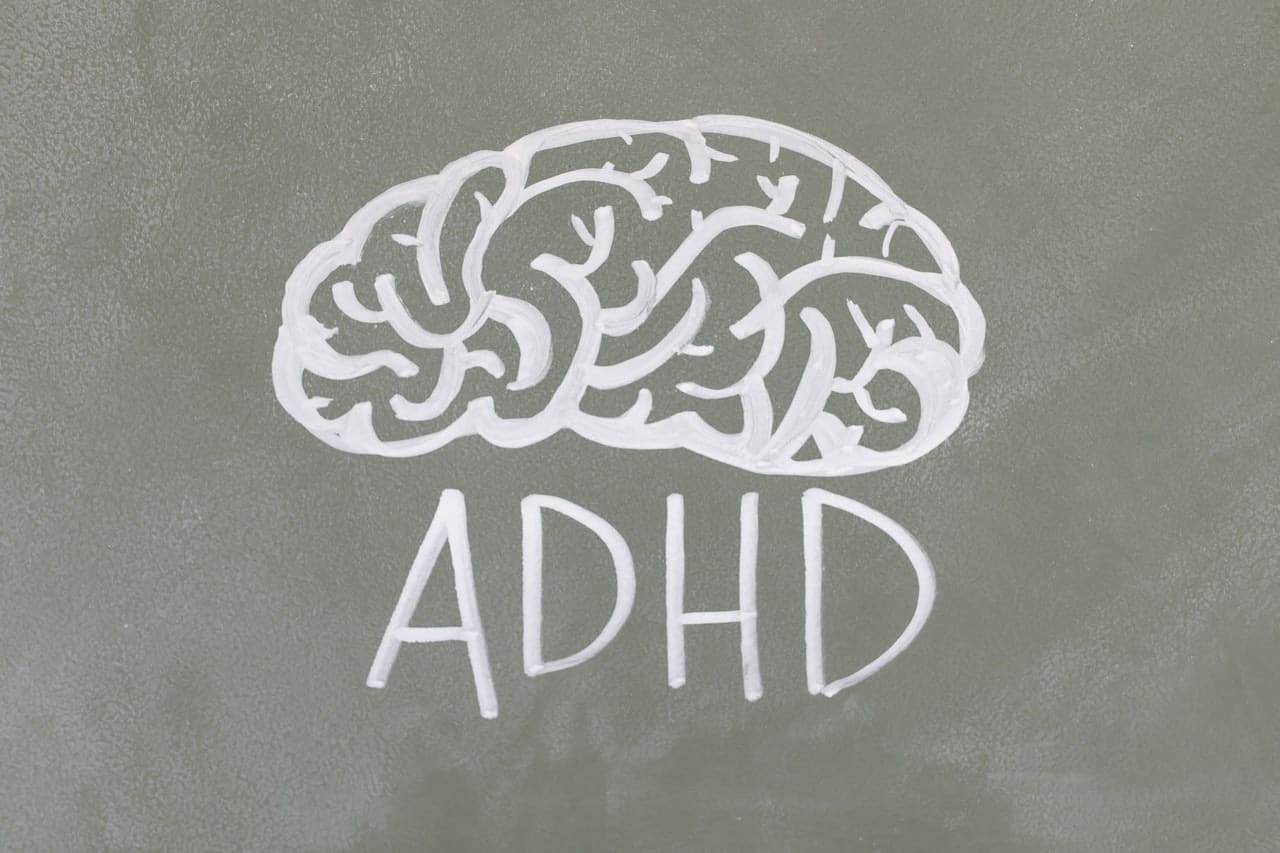 Tackling addiction is a daunting ordeal. Coupled with the impulsivity of ADHD, it can be even more difficult to deal with. When managing ADHD and an addiction, it’s best to understand how both affect you and how various forms of treatments can help mitigate their effects. In this article, we explore these treatments and also discover the link between ADHD and specifically, cocaine addiction.

ADHD or Attention-deficit/hyperactivity disorder is a disorder that is thought to be linked to the neurotransmitter norepinephrine which is responsibility for alertness and attention, however evidence suggests that other neurotransmitters play a part in ADHD, including dopamine (the feel good neurotransmitter).

It’s characterized by an ongoing pattern of inattention, hyperactivity, and/or impulsivity. The adverse effects of these patterns interfere with day-to-day functioning and development.

Cocaine is a powerful stimulant drug that is derived from the leaves of the coca plant. It affects the brain by increasing levels of the neurotransmitter dopamine and norepinephrine. This leads to increased alertness, energy, and euphoria.

Amphetamine based medication, such as Ritalin or Dextroamphetamine, are prescribed to individuals suffering from ADHD as a means of managing symptoms of impulsivity and attention.

These medications share a core compound similarity with cocaine. This is why an individual suffering from ADHD may find comfort and ease when using cocaine.

As a result, some individuals with diagnosed or undiagnosed ADHD, may in fact be using cocaine initially as a way of self-medicating.

Individuals with ADHD may be more sensitive to the effects of cocaine as it makes them feel focused in moderate doses. However, using cocaine also causes negative effects like increased heart rate and blood pressure, and can cause anxiety and paranoia.

How do ADHD and cocaine affect your brain?

Dopamine and norepinephrine are two neurotransmitters that are affected in people with ADHD.

Dopamine influences feelings of motivation, learning, and pleasure. Since cocaine causes an increase in dopamine transmission, it can induce a soothing effect similar to the effects of ADHD medication. However, an increased level of dopamine is abnormal in individuals with ADHD and often leads to dysfunctional behaviour. Even though cocaine may aid ADHD patients in managing inattentiveness and impulsivity, its negative effects make it quite detrimental to your health.

But there’s another layer of complexity that needs to be highlighted here, people with ADHD are more prone to co-morbid mental health disorders such as depression, which we know disproportionately affect those with substance use disorders.

Although research is very limited on the link between ADHD and addiction, it is important to note that other external factors may also play a role in ADHD and addiction, such as childhood bullying, shaming or toxic parenting, a feeling of not ‘fitting in’ and/or problems at school.

Treatment of ADHD and cocaine addiction

Some of the best ways to treat ADHD and addiction is through a combination of counselling, non-stimulant medications such as Strattera and/or a short stay in a treatment facility that specialises in dual diagnosis treatment. One of the complexities around ADHD and addiction is that it requires treatment for both the substance use disorder and ADHD, which can be an area of expertise that few substance abuse counsellors are fully experienced in.

The goals of treatment focus on childhood related traumas, self-awareness and character building workshops designed to improve self-esteem and awareness of negative patterns of behaviours.

Individual counselling is a great way to focus on your challenges and goals. You will be able to work one-on-one with a counsellor who will help you work through your unique challenges. It is recommended that you look for addiction counsellors who have adequate experience in the field of addiction.

On the other hand, group counselling provides an opportunity to share experiences and learn from others who are facing similar challenges. This could be in the form of support groups such as NA, or specific groups for those with ADHD.

As a parent, there are also many ways to help your child cope with the effects of ADHD. Some of these include setting clear boundaries and expectations, rewarding good behaviour, and limiting the amount of sugar in the diet. Sugar has a major impact on the brain’s reward pathways in the brain, but more so in children with ADHD.

Dual diagnosis treatment is effective in treating ADHD because it addresses all the different factors contributing to both disorders. Although there is no ‘cure’ for both disorders, it must be stated that many high-profile, successful individuals have ADHD, many of whom had their own struggles with mental health or addiction (The swimmer Michael Phelps comes to mind). Outcomes depend on the individuals perspective and willingness to change, in conjunction with quality treatment that supports the individual holistically.