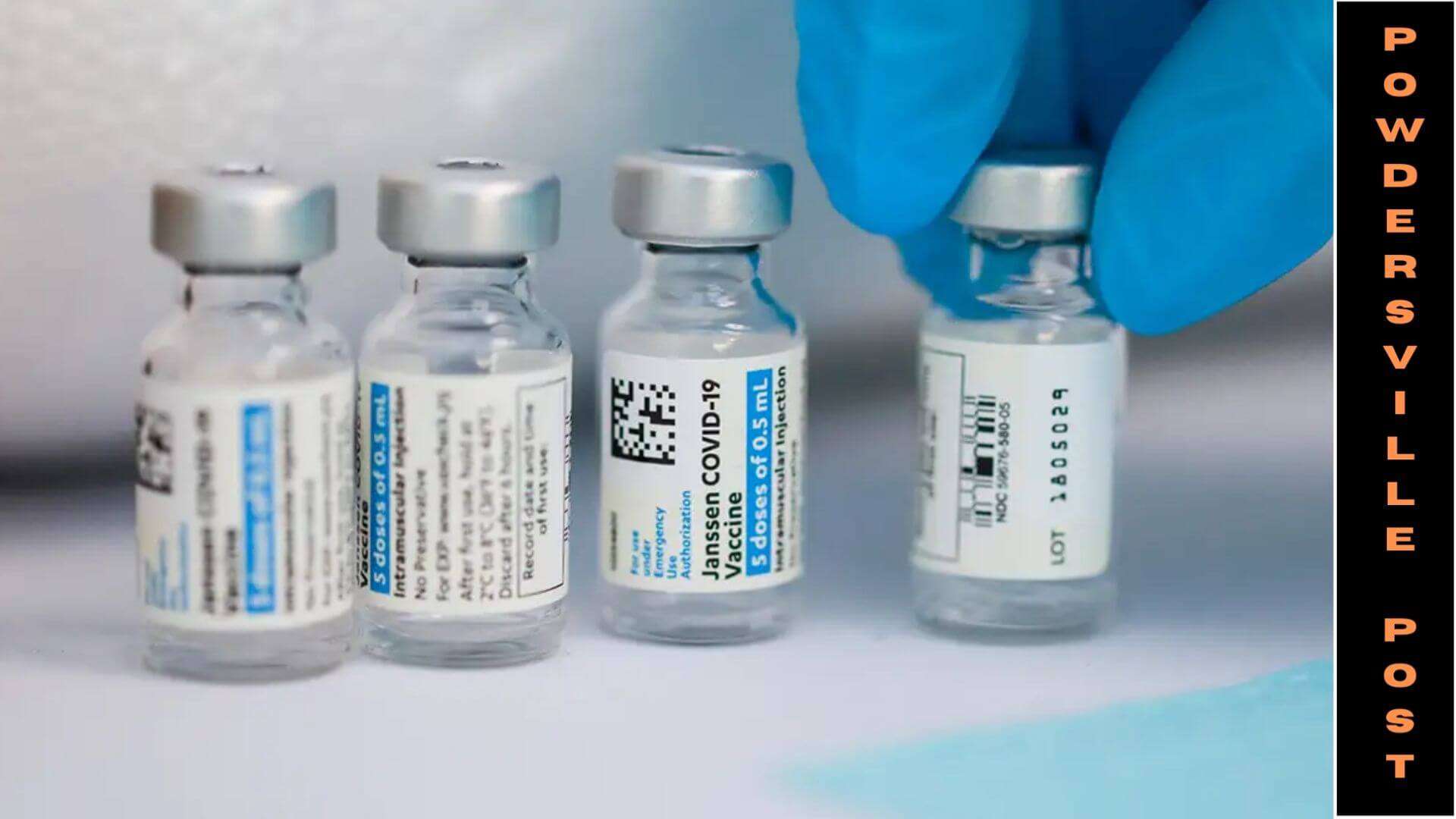 The country is beginning to roll out the fourth dose to the population. There are diverse opinions from various health quarters across the globe. The surge in Omicron infections has made it a mandate.

The first country to roll out such a plan, Israel officials announced that everyone above 60 years, and the healthcare fraternity need to receive the second booster shot, four months after the first booster. This is wonderful news for some, as it will help dodge the virus to a huge extent.

For the uninitiated, Israel was the first country to offer the vaccine to its citizens in the past. Later, it was Israel that announced the booster shots. The country has assumed global importance on the grounds of vaccination rollout planning. Most countries are looking up to Israel as a global pandemic efficacy model.

The most recent development that seems to have come offers a second booster to all above 60 and all healthcare frontline workers today. Most other countries have not been able to take a stand on this Israel. But Israel has managed to do so. Germany’s health ministry has also agreed that a fourth booster may be necessary to reign in the infections. The Omicron surge is cause for worry in many quarters today. It started in South Africa and has already spread to over 90 countries.

But the WHO is still apprehensive of such a decision by Israel. The chief of WHO has said that blanket booster doses will only prolong the pandemic. The aftermath of rolling out the boosters will be a diversion of vaccine supplies to wealthy nations that can afford more doses, as against developing ones. It is a point to be noted that most developing nations have not received the complete dose of vaccine.

The reports pertaining to vaccine schedules say that the third dose which is also the first booster will have to be administered three months after the second instead of the current gap of five months. Prime Minister Naftali Bennett has said that he has given the order to roll out the fourth dose as soon as possible. He also said that he does not intend to take any chances with the Omicron, although it appears less severe than the older versions like Delta.

He also said that the world will soon follow suit, like before. The news came in just a day after the government banned Israelis from traveling to the US, Canada, and eight more nations on the high-risk radar. As of Tuesday, Israel reported 341 cases of Omicron and one death related to it.

The reports of vaccination released some time back saying that 70% of Israelis have already received their first shot. While just 63% is fully-vaccinated. The country Israel has reported around 1.36 million cases, of which 8,232 were coronavirus deaths. They also have a committee set up, that is called the Corona cabinet who observes daily infection rates. And, they are also entrusted with the responsibility to monitor the deaths and hospitalization cases.

As of Tuesday, the cabinet has announced various measures to reign in the third wave of Omicron, which is all set to engulf the world once again. The cabinet will be targeting places like malls, where the crowd surge may lead to further infections. Shoppers will also be required to show full proof of their double-dose vaccination. A Green pass scheme is likely on the cards that will depict the vaccination status of the shoppers or other entrants to public areas. Places that provide essential services will be exempt from the Green pass scheme. There will be several other curbs that will be announced in the media from time to time.