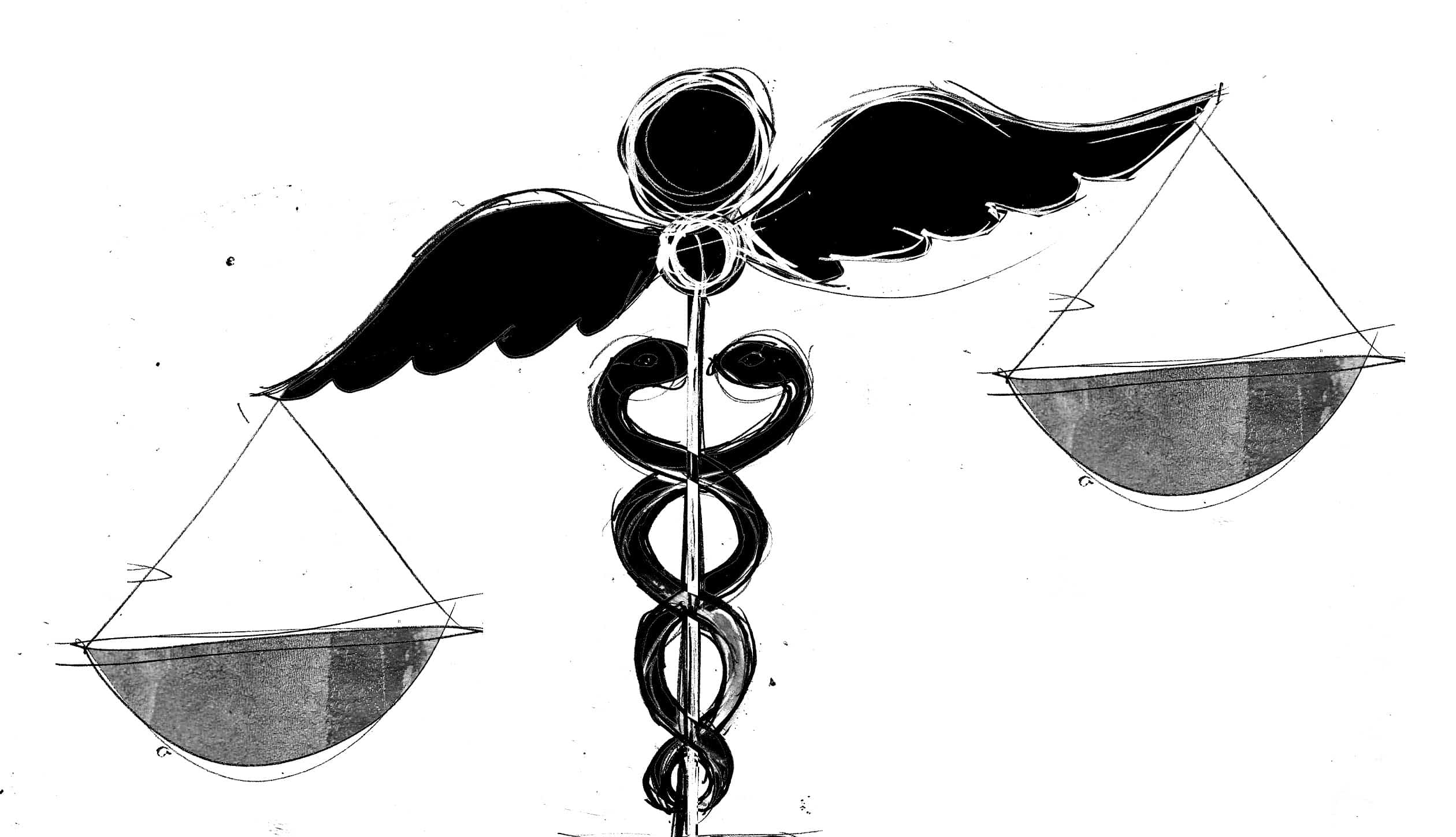 The coronavirus pandemic and the equity movement have brought to light long-standing structural issues that lead to health inequities associated with characteristics such as race and ethnicity, socioeconomic background, and sexual identity.

Issues About Health Disparities Should Be Everyone’s Concern

However, health inequalities influence more than just individuals who are affected by them. Experts see possibilities to remind people that everyone is related at a time of great separation and uncertainty.

Dr. Lisa Cooper, founder and director of the Johns Hopkins Center for Health Equity in Baltimore stated that failing to address injustices and provide opportunities for the most disadvantaged members of society harms everyone. They are all paying for the economic and healthcare costs that have resulted from this.

According to a 2018 study conducted by the W.K. Kellogg Foundation and the NGO Altarum, racial health inequalities cost around $93 billion in extra medical care expenses and $42 billion in lost productivity per year. Aside from being expensive, inequities harm the nation’s general health because groups who have traditionally had less access to resources have greater rates of sickness and mortality from several avoidable illnesses.

Closing inequalities in health and health care will need community and legislative action. Conversations that everyone can have every day to raise awareness, point out injustices, and advocate for change are vital, according to Cooper.

Individuals may hold themselves accountable by being more conscious of how their attitudes and behaviors contribute to the situation, according to her. They can keep others responsible by standing up for or supporting persons from marginalized groups. Many community organizations now provide implicit bias training and anti-racist up stander training.

People may also become active in community projects and vote for officials that favor egalitarian measures, according to Cooper.

According to an American Heart Association 2020 warning, health disparities are a specific sort of health difference that is directly connected to social, economic, and environmental disadvantage. Health inequalities disproportionately impact groups of persons who have historically faced larger barriers to health due to racial or ethnic origins, or other factors associated with discrimination or exclusion.

According to another 2020 AHA research on cardiovascular health in LGBTQ individuals, many LGBTQ persons report having encountered some type of discrimination in the doctor’s office, such as the use of harsh language or denial of care. According to the Centers for Disease Control and Prevention, Black, Hispanic, Asian, and American Indian or Alaska Native individuals with COVID had greater hospitalization and mortality rates than white patients.

According to Dr. Salvador Cruz-Flores, founding chair of the department of neurology at Texas Tech University Health Sciences Center El Paso, the pandemic expanded health inequities and highlighted the role of socioeconomic determinants of health or the conditions under which individuals are born and live.

For example, policies that encouraged housing segregation may explain why some communities had a higher proportion of uninsured or underinsured households. As a result, those families may have reduced access to health care.

Why should they think it’s right if someone has a high chance of dying just because of where they reside, Cruz-Flores questioned. However, closing disparities need a social will to drive legislative change that can level the playing field and make society more egalitarian.

According to Cruz-Flores, the death of George Floyd in May reinvigorated the racial and social justice movements and heightened the seriousness of the health equality issue. Indeed, health organizations and medical societies such as the AHA and the American Academy of Neurology committed to efforts to improve diversity and inclusion in health care this year.

When discussing heart health with patients, she promotes a low-salt diet rich in fruits and vegetables, as well as following medicines as recommended and taking at least a 20-minute walk every day.

Cooper is aware that some of them live in areas where the local shop may only sell processed goods. Some people may be unable to afford their drugs, while others may feel unsafe traveling around their area.

Cooper suggested collaborating with an organization that trains community health workers to assist people with things like signing up for health insurance or seeking financial help for electricity bills so they may properly keep food and medicine. It may imply collaborating with a grocery shop to provide fresh food to certain communities or speaking with a local official about developing safe green areas or walkways.

Cooper stated that it appears to be a major issue. However, everyone has a role to play.