The RNC featured speeches from family members of Donald Trump and his other supporters. First Lady Melania Trump, along with Ivanka Trump and her siblings, spoke at the event this week.

Ivanka Trump And Siblings Talk About Trump At RNC

Ivanka Trump spoke highly of her father’s achievements even though she mentioned that his communication style did not suit everyone’s taste. She is also serving as the advisor to Donald Trump officially, and she praised the way the Trump administration had handled the pandemic. Apart from that, the military and criminal justice policies of Trump were also admired. 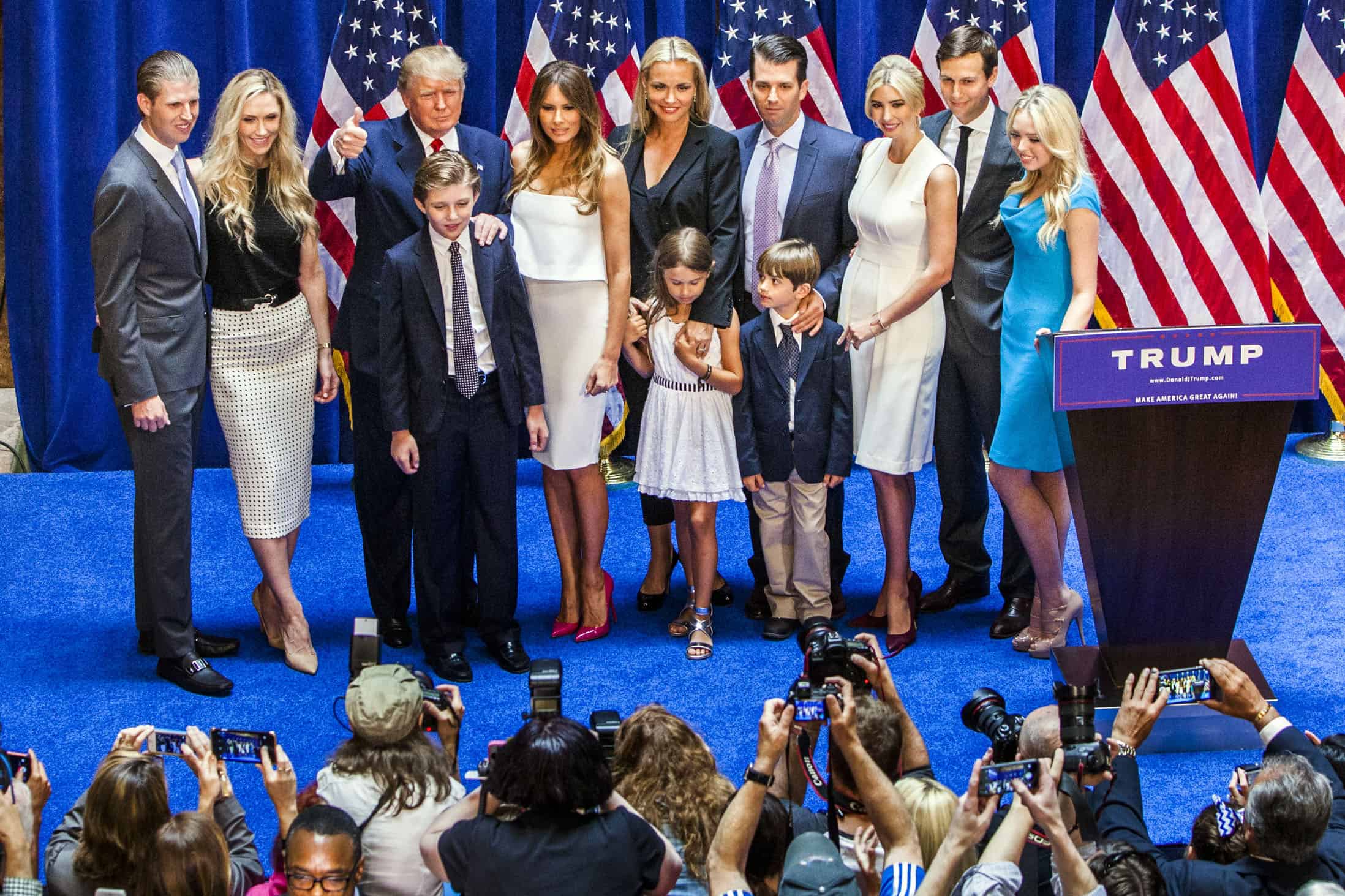 She added that Trump took on the failed policies of previous leaders and did what no one has dared to do in the past. She particularly mentioned the criminal justice reform law that rectified the disparities in the 1994 Biden crime bill, which was unfair to African Americans.

Apart from Ivanka Trump, other children of the President also spoke at the event. Donald Trump Jr was next to speak along with his girlfriend, Kimberly Guilfoyle. He was rather aggressive like his father and went on to call Joe Biden as Beijing Biden. He was mostly harsh on the Democrats and praised several efforts of Trump.

He particularly mentioned the economic reforms made by Trump during his tenure about tax cuts and other regulations. He added that this provided the much-needed rocket fuel to the economy and gave a solid boost to economic growth in various sectors. The unemployment rate was down to its lowest point during the last 50 years, which shows the quality of the Trump administration.

Trump Jr also said that eight years of Obama and Biden’s policies lead to slow growth, and the Trump administration policies have induced the much-needed energy to the middle class. He added that Biden has made a promise to take money back from the pockets of the public to keep it in the swamp.

Trump Jr said that the Chinese Communist Party very well knew that Biden can weaken the economy of the US and also its power on the global front. He also blamed China for the coronavirus pandemic and the resulting economic collapse across the country.

Apart from that, Trump Jr also praised the way the Trump administration responded to the pandemic and mentioned the way in which ventilators were made available to needy hospitals in a quick time. He added that PPEs were delivered on time to the frontline workers that helped to tackle the pandemic in the right way.

Some points made by Trump Jr were not completely in line with what has happened with the economy in the past decade. The US economy has undergone a steady recovery since the 2008 recession, and this is one of the longest periods of growth seen in American history. In this regard, the Trump administration is seen taking credit for what has happened in the past and projecting it as their own achievement. Even with regards to the issues of handling the pandemic, many of his claims were not completely true, as many states had to struggle to get PPE and other necessary equipment during the pandemic. The state leaders from both sides had mentioned that they were running short of ventilators and PPEs during the pandemic.

Next in line to speak was Eric Trump, who took no time to attack the Democrats accusing them of having intentions to destroy the nation. Eric Trump is actively managing the Trump Organization. He praised the military policies of Trump and accused the Democrats of wanting to destroy the cultural image of America.

Talking about the various benefits provided for men in uniform, he said that Trump rebuilt the military by providing new aircraft carriers and jets. Apart from that, he also increased the wages of military personnel and expanded the defense budget to $721 billion per year.

He was quick to make another attack on Democrats accusing them of destroying the cultural symbols of the US during the recent protest held to support Black Lives Matter. After the killing of George Floyd, several violent protests erupted across the country that destroyed many monuments of American leaders.

He added that the Democrats destroyed the monuments and disrespected the flag. He said that voting for Trump means giving a vote for the spirit of America and the dream of America. Apart from that, he also said that he had a similar opinion about Biden as that of his brother.

However, the protests against police atrocities in the US got worldwide support from all corners, and many countries also raised concerns for the safety of African Americans. The media was not biased in any manner during the protests, and it was just reflecting what was happening in the country. Even during the early stages of the pandemic, several shortcomings of the administration were highlighted in the right manner by the media that prompted the authorities to take some quick action in many cases.

Tiffany Trump was the next person to speak at the event, and she also praised the policies of her father while criticizing the media for biased reporting. She is less active on the public stage and not so involved in politics. She recently graduated from the Law School of Georgetown University.

She mentioned that the recent economic slowdown has affected the job market, and she herself can relate to job seekers entering the market during this time. She believed that the Trump administration can put the economy back on track as they have done it in the past.

She made some false claims also on stage where she mentioned that the Trump administration was working towards lowering the price of drugs to help the public. However, the reality is that Trump has not yet signed the favored nations clause that allows the public to access medicines at lower prices.

She also accused the media, along with tech giants, for spreading misinformation and manipulating the views of the public. She said that the media was constantly providing wrong information and not allowing American citizens to form their own beliefs.