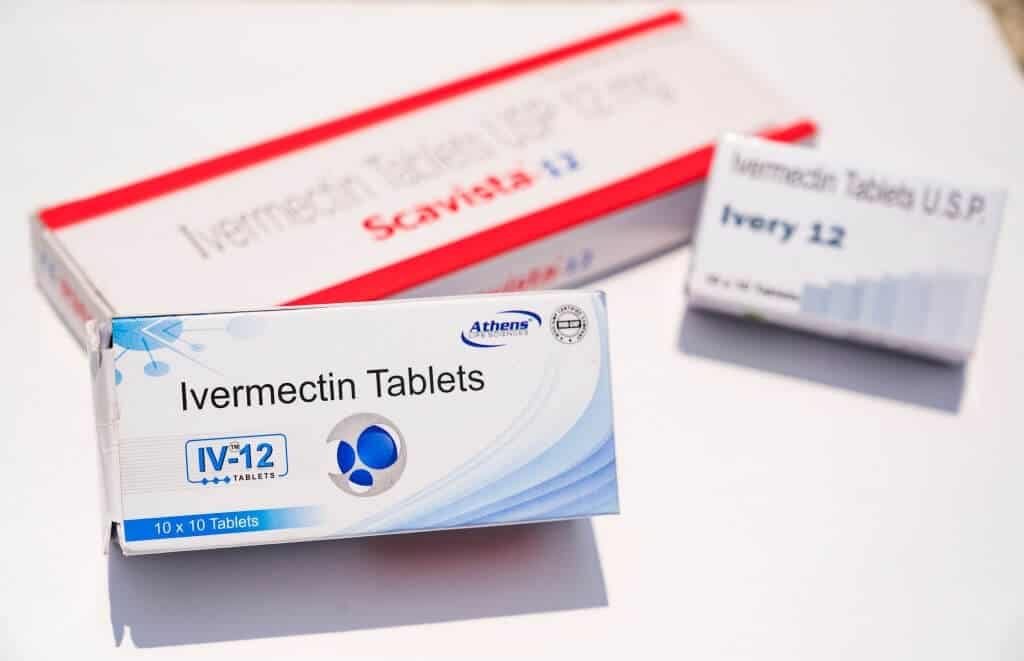 The spread of Covid-19 across the United States of America has put everyone under pressure to take care of themselves. The current situation has also made every citizen desperate to get the best treatment for Covid-19.

The question is, how much desperation is acceptable? The question has to be asked as it appears to be crossing the limit. Patients have begun to consume Ivermectin more than it should be consumed.

Ivermectin Is Not Doing Any Good To Covid-19 Patients

To give a brief insight, Ivermectin is an anti-parasite drug. It is prescribed by a doctor only to treat a patient who has worms and lice inside his or her body. The extensive use of the drug includes prescribing it to large animals to deworm them.

The prescription of the drug has increased to a level that the Centers for Disease Control and Prevention had to release a public statement. In the public statement, the body issued an advisory to warn all the Covid-19 patients that Ivermectin is not doing any good to their health.

The department also observed that the prescription of Ivermectin has increased by nearly 24 times. The usual prescription that would be issued before the Covid-19 pandemic was 3,600 prescriptions per week. The number, however, increased to 39,000 per week during January 2021. The number of weekly prescriptions for the drug now stands at 88,000 as of the end of August 2021.

This is a sign of worry. It is making the health condition of the patients worse. This is then affecting the process that is followed to treat Covid-19.

A similar observation has been made by GoodRx. GoodRx is a company that keeps track of the prices of different medicines. The company, too, observed the rise in the number of weekly fillings. The demand to refill the drug from every pharmaceutical store has increased drastically.

The situation may be a direct result of the support that was earlier shown by a few public figures. Some reporters from Fox News had expressed their views on the usage of Ivermectin in a positive way. This may have created an atmosphere where Covid-19 patients felt safe to consume the drug.

This was further extended by Senator Ron Johnson, a Wisconsin Republican. He published a tweet on the microblogging platform. He expressed his positive views on the drug. This took it to a different level as Ivermectin began trending on Twitter. It trended for a while and caused a lot of damage. It continues to do so!

The Food and Drug Administration of the United States of America has also come forward to issue a warning. It has asked every patient to stop consuming the drug unless they consider themselves a horse.

In a surprising turn of events, the calls to poison control have also increased. While an accurate figure is unavailable, it has been estimated that the number has increased by at least three times.

Doctors continue to prescribe the drug for the treatment of Covid-19. The clinical trials that have been run so far lack evidence. There is no clarity if the drug is effective or not even though a large number of cases point in a different direction. Once complete, the clinical trial would better guide the number of doses and modifications required with regards to the ingredients of the medicine. This, needless to say, depends if the clinical trial is a success.

Until then, a reminder has been issued by the Centers for Disease Prevention and Control. The reminder states that there is no approval and authorization for the usage of the drug in the treatment of Covid-19. Emphasis on the importance of getting fully vaccinated has also been made by the department.