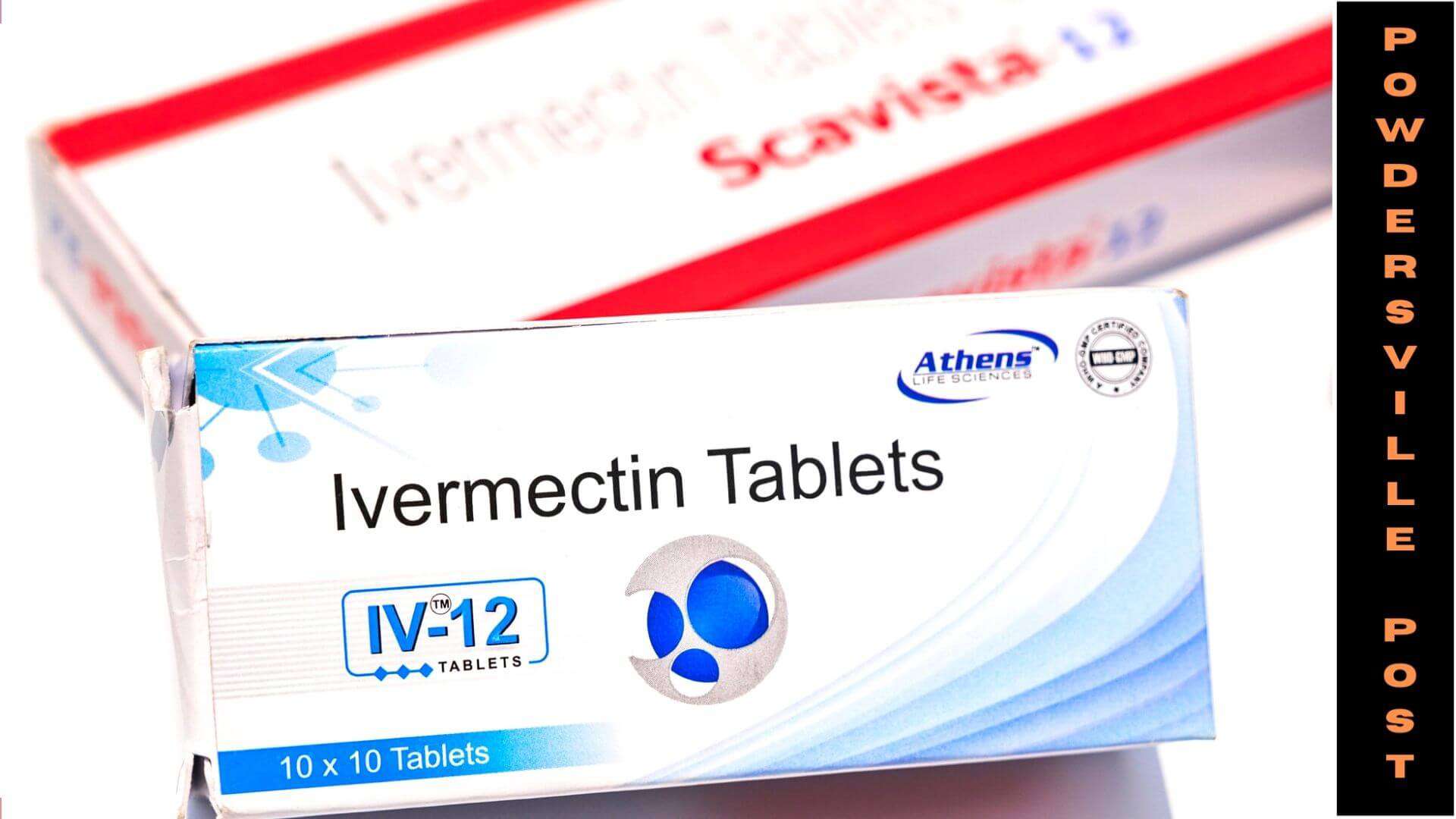 Insurance companies in the U.S are ready to pay a huge amount of money per year to cover the cost of Ivermectin for the treatment of Covid-19 patients. There is no proof yet, on the efficacy of the medicines. It is basically an anti-parasitic drug that is believed to be effective against the virus, according to certain quarters.

Ivermectin Gets Insurance Coverage Despite Not Working

Both the FDA and the WHO had said that Ivermectin pills have typically been used to treat worms.  And, It should be used as medicine for Covid-19 in laboratory and clinical works. But it is not been followed.

However, in certain countries, the drug is being continuously prescribed by doctors and health departments. And many insurance companies are also paying for it. Under normal circumstances, most insurers do not pay for ineffective treatments and medicines. Healthcare researchers at the University of Michigan have revealed.

However, it has been noted that insurers are treating Ivermectin in a different light. In doing the same, the insurers are only increasing the tendency amongst a certain group of people to avoid the vaccines altogether and get the best hospital care. Some people are not even going to the doctor while getting infected and treating themselves at home.

Under the private Mediclaim plans, the cost that is being disbursed for Ivermectin is $58. The plans paid almost $36. The patients paid the rest of the amount. Based on the research on these Mediclaim and Medicare companies, it has been revealed that almost $2.4 million have been disbursed towards the medicine will August of 2021. The results were recently published in the Journal from the medical fraternity.

Drug sales have been soaring since December of 2020. Earlier, medicine mainly served in the treatment of horses and cattle. There has been a spike in food poisoning due to the usage of the medicine. Private insurers and Medicare Advantage have recently revealed that almost 5,600 prescriptions showed that doctors were prescribing the medicine. And, the prescriptions were for Covid-19 patients, not an anti-worm infection.

It is being said that insurers should match the efficacy of the medicine with the medical authorities before disbursing such huge amounts of funds for medicines like Ivermectin. The stance taken by such companies towards various other medicines and consumables, in the wake of hospitalizations is not matched when it came to Ivermectin.

Moreover, doctors should also be made to justify why and how they are prescribing this medicine. Doctors may advise the medicine, according to the local governance, but patients should be made to pay for it themselves. Getting cover for a drug that is a work-killer is like wasting monetary resources when the same can be put to better use.

The CDC has already cautioned, against the use of such medicines. In many cases, it has also been noted that people are buying the drug without a prescription. These medicines include some topical products and veterinary medicines as well. The veterinary formulations used in large animals like horses can be very concentrated. Animal products may also contain many active ingredients that do contain ingredients unfit for human use.

The many side effects of overdosing on Ivermectin include gastrointestinal issues, nausea, vomiting, and diarrhea. It can also lead to neurological problems. This is a message to one and all, that the medicine is being used in clinical trials only and has not been authorized for public consumption.

There is insufficient data on the medicine at present. The most people can do to prevent the attack of the virus, is to get vaccinated. So, that is something that should be spread, and not ivermectin.