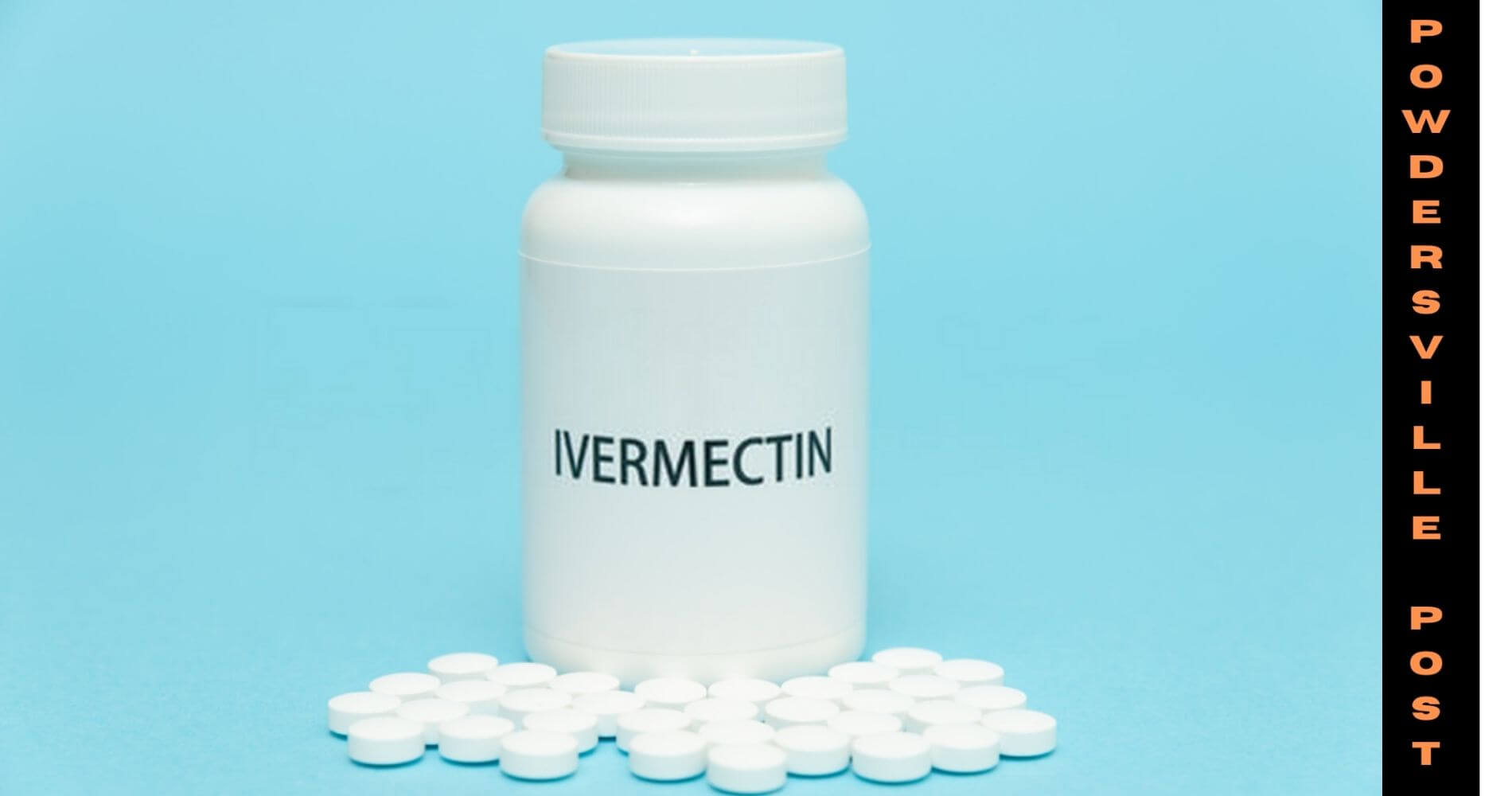 The year 2020 had seen a tumultuous situation of increasing Delta infections, hospitalizations, and ICU admissions. The hospitals started running out of space and only the critically ill patients got beds for treatments. People with minimal symptoms were advised to stay at home and over consultation, doctors usually prescribed them with the drug, ivermectin, besides other medications. But, how effective is this anti-parasite drug in dealing with Covid-19 infections?

Ivermectin Is Not A Part Of Covid-19 Treatment, Warns Experts

Ivermectin is a common drug that has gained popularity with the emergence of the fatal virus since 2020. However, what role should an anti-parasite drug play in treating this virus has raised many questions since then.

According to US Food and Drug Administration and the WHO, ivermectin is a drug that is normally prescribed to treat parasitic diseases like onchocerciasis (river blindness), strongyloidiasis, and other ailments of the intestines caused by soil-transmitted helminths. The drug is also a treatment for scabies. It cannot be by any means a treatment for the Covid-19 virus. However, the medicine can be used for clinical trial purposes.

In spite of this informative warning, there has been a consistent trend amongst doctors in prescribing this drug for the treatment of viral infection. Moreover, the insurance companies are paying millions of dollars to purchase this anti-parasitic drug by the patients as the doctors continue to prescribe ivermectin as one of the medications for the virus.

According to DR. Kao-Ping Chua, a health care researcher at the University of Michigan in Ann Arbor, the insurers are funding for an ineffective treatment which is being used as a substitute for vaccination and other forms of medically approved cures, although, the insurance companies are not bound to pay for any unnecessary drug or they make the patients pay for them.

A study conducted by researchers under the guidance of Dr. Chua highlighted the costs borne by the insurance companies for paying oral ivermectin bills that are prescribed as treatments not for parasitic infections but for Covid-19. The study revealed that there had been 5,600 prescriptions for ivermectin from December 2020 till March 2021 for claims through private insurance companies and Medicare Advantage Plans.

According to this finding, the researchers found that a total of $2.4 million might have been paid by the insurance companies till August 2021, under both private and governmental schemes and an estimated $130 million would be spent every year by the insurers if calculated at this rate for ivermectin prescriptions.

Dr. Chua concluded that doctors are most welcome to continue prescribing these drugs and the insurance companies can keep paying for them, but if at all the drug proves to be an effective Covid-19 treatment. The researchers further added that the insurers should know the medical background for any prescription before providing the funds and that the physicians should fill up an authorization form before prescribing ivermectin as an effective treatment for Covid.

The evidence to date on the usage of ivermectin as a suitable drug for corona treatment is inconclusive. As per the WHO guidelines to date, this drug should only be used in the case of patients with severities and not otherwise. However, the question still arises as to why treatment for different forms of helminthiasis should be treated as a Covid-19 drug and burden the insurers and patients for paying for something at the cost of their health?