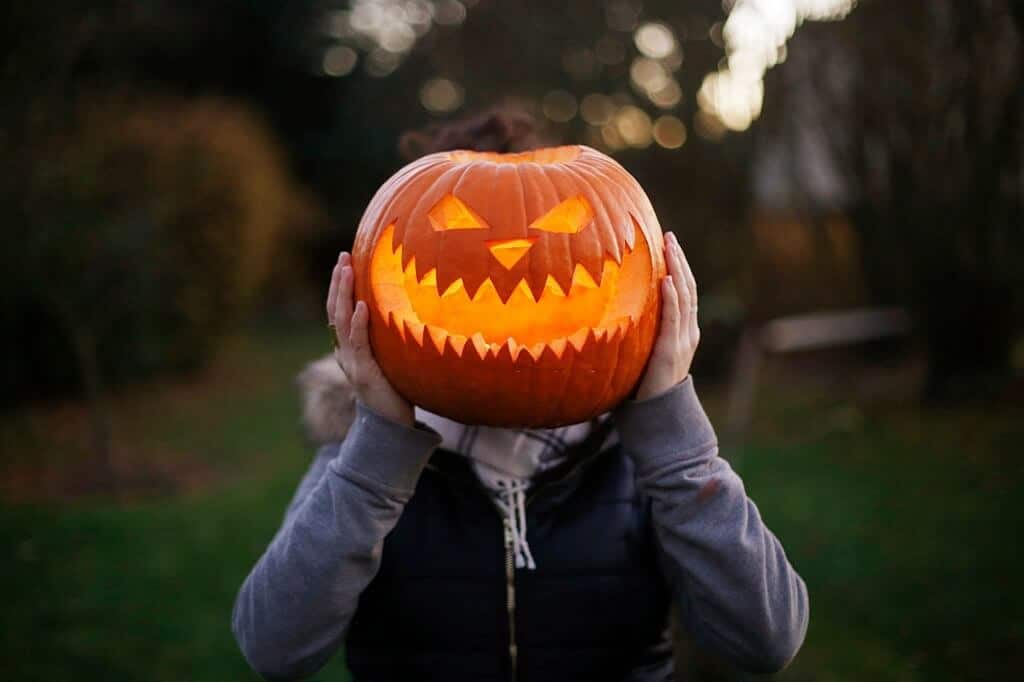 Your Jack-o’-Lantern is not only scary but also dangerous; say, experts.

Most of the injuries that have been reported as part of Halloween are the results of pumpkin carving, U.S. Consumer Product Safety Commission points out.

Up to 44% of injuries reported in the time period of October-November involving Halloween were caused by pumpkin carving. Cuts, costumes and ingestions, and injuries that involve pumpkin comprised over one-quarter of Halloween-caused injuries.

Your Jack-o’-Lantern Is Scarier Than You Think, Say Experts

Almost 2,700 injuries were reported due to falls and trips. This may be the reason why Halloween night is called the “fright night.” It is, by tradition, the “spookiest” night of the year.

But for orthopedic surgeons in the country, the term has a different meaning. The season comes up with a drastic increase in trauma-related injuries.

Parents should be able to fix boundaries and teach their children to respect them. Such an attempt will help them save hundreds of dollars by way of medical expenses.

Make use of a carving kit or a knife designed specifically for the purpose. It should be done in a well-lit area. And there should not be any moisture on the tool.

If anyone happens to have a cut, keep the affected area in an elevated position. It should be kept above the heart. Don’t forget to apply pressure using a clean cloth on the affected area. If the bleeding continues even after ten minutes, you may need urgent medical intervention. The same applies to the situation when the cut is a deep one. See to it that the cuts remain clean and bandaged to avoid infections and other complications.

Avoid putting candles in the Halloween pumpkin. Instead, go for non-flammable lights. Artificial lights and glow sticks will do the trick most of the time.

Check the ladder you plan to use for the decorations for loosening of screws and other damages. And do not ever place the ladder on an uneven floor when using. Place it on even ground in a well-lit area. See to it that there are no hazards like loose wires on the way to avoid tripping.

The highest step of the ladder should be two steps below its highest point.

Avoid wearing shoes with leather soles while climbing the ladder. The shoe soles should also be clean and dry.

Ask someone to be with you while on the ladder. This avoids the possibility of over-reaching. The person should move the ladder in the direction you ask.

Here are a few more tips to help ensure a safe Halloween both for the children and adults at home:

Be alert when you let children be on the prowl. Statistics show that children are likely to be hit by a car at night. Do the following to avoid such a possibility:

Finally, instruct your children never to go to a stranger’s home or get into an unfamiliar car.