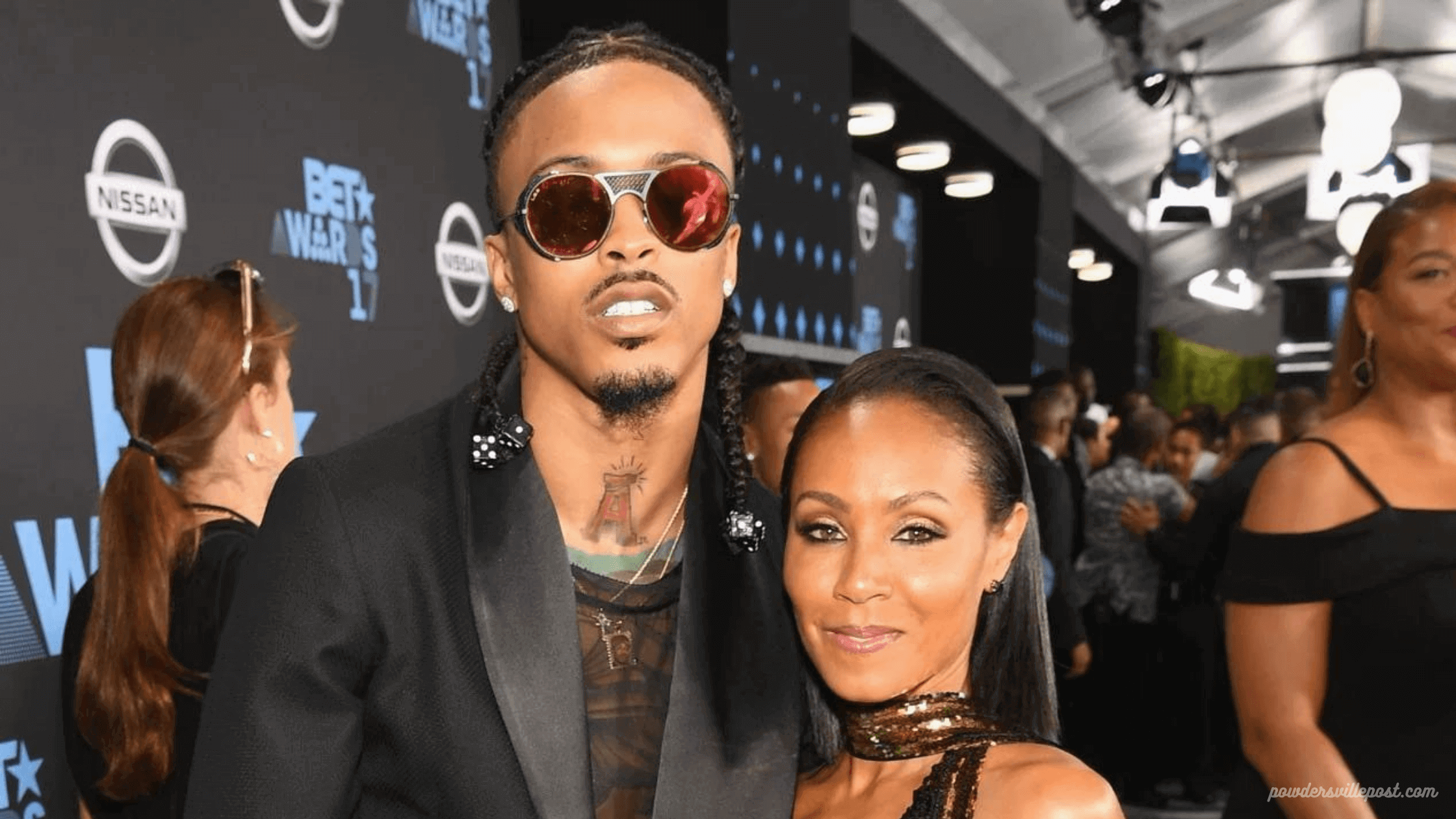 In light of Will Smith and Chris Rock’s incident in which Smith slaps Chris at the 2022 Oscars, rapper August Alsina, who purportedly had an “entanglement” with Jada Pinkett Smith, wrote a cryptic statement about choosing peace.

Was August Alsina And Jada Attracted To Each Other?

The musician shared a snapshot of himself on Instagram and a lengthy commentary that included abstract ideas about peace and human nature.

Choose peace and trust that life’s shattered puzzle pieces are falling apart for a good reason. All that chaotic nervous system that your life has is an internal conflict that you have to master and overcome to grow and deal with all the external problems in your life. You can turn the darkest part of your life into the lightest part of your life and also blossom the internal beauty.

Although the musician did not specifically mention or refer to Smith and Rock in his statement, the message of choosing peace perfectly suits the ongoing conversations about violence in the wake of the Oscars scandal between Will Smith and Chris Rock.

August Alsina has been linked to the Smith family since his first meeting at the Wireless Festival in London with Pinkett Smith in 2015. The two gradually became closer and coined the term “entanglement” to describe the nature of their equation.

Pinkett Smith was supposedly 43 years old at their meeting, while August Alsina was only 22. On June 25, 2017, over two years after their first meeting, they attended the BET Awards together.

Alsina came on Red Table Talk the next year as Pinkett Smith’s “close family friend” to talk about his alcohol and drug addiction, among other things. The former released a music video for his remix of Kehlani’s Nunya in 2019.

In the video, the rapper’s Animoji version can be seen texting someone who’s name is “Koren” before utilizing a picture of Jada Pinkett Smith. Koren happens to be Jada Pinkett Smith’s middle name. Alsina vehemently disputed that the video was about Pinkett Smith despite the connections.

August Alsina, on The Breakfast Club in 2020 to promote his album The Product III: state of emergency, informed Angela Yee that he “gave years of his life” to Pinkett Smith. The allegations were quickly refuted by the company’s representatives, who stated that they were “absolutely not true.”

Words of wisdom on Alsina’s life:

Meanwhile, Alsina spoke to People about his discovery, explaining that he decided to speak up since his personal life began to impair his professional relationships:

He has never been concerned about what other people think of him, but his personal life began to infiltrate his professional life.” Specific lies about him had an impact on his business relationships.

The musician further stated that he chose to tell the truth because he is a trustworthy individual who is also the primary caretaker of three children. After both of his parents died, Alsina became the legal guardian of Chaylin, Amaiya, and Kayden.