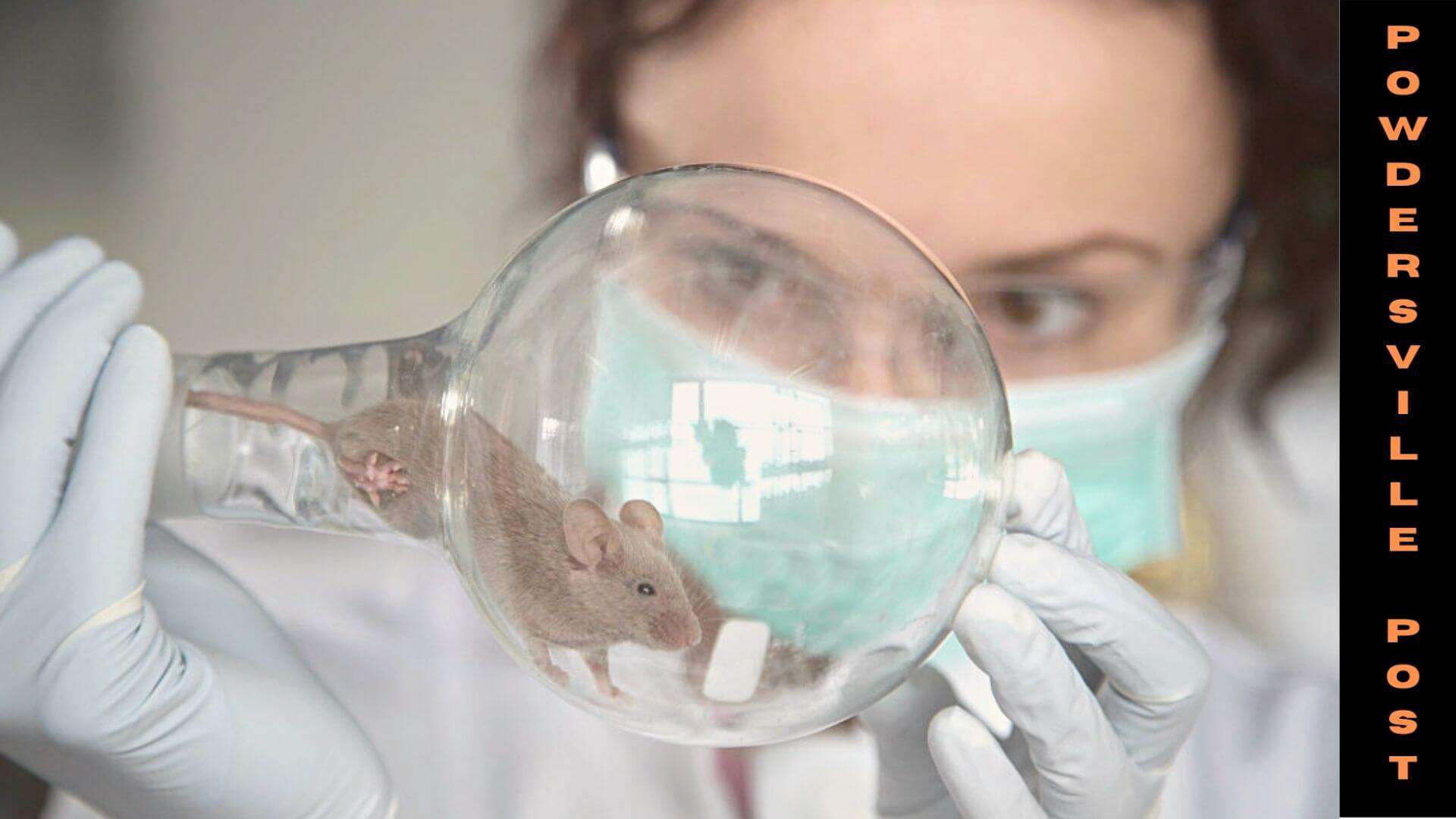 Autism is a major concern all around the world and currently, there is no treatment for the same. This happens due to a gene abnormality and can be detected early in childhood. In a similar manner, 16-year-old Jake Litvag came in contact with a lab mouse who he named Jakob 1 both have the same genetic abnormality.

This lab rat has been given the stem cells from Jake and has shown the same symptoms. Scientists from Washington University who are currently working on the mice at St Louis stated that they are studying the mice to see if they can come up with a treatment for Jake. The mice and their whole family are showing the same genetic abnormality now.

Scientists are now working to see if there is a point of convergence and if it is found, then it can help many neurodevelopmental issues which are faced by the people. As per medical records 1 in 44 kids in the US undergoes this issue and are to cope up with it as there is no treatment currently.

Jake, who met the mice and its family, was amazed at what science can achieve and his parents stated that they are incredibly proud of their son and will continue to work for his cure in any way they can. The Litvags had realized at an early age when Jake was 4 that he was a special child and they also observed that he was having difficulty coping up with studies as compared to other kids.

It was then when they decided to show him to a specialized person and Dr John Constantino was in the city giving a lecture and soon after Jake became a patient with the doctor. Constantino helped Jake to learn about the basics of the world and that even if his parents were not around, he could go to the store and get what he needs.

After 5 years, Constantino proposed that they should check genetic testing. In the test, it was seen that Jake missed a gene known as MYT1L which causes autism in every 50,000 cases, however, having an extra gene for MYT1L could also cause schizophrenia.

This bought parents some relief as they for the longest time thought there was some issue while giving birth and Lisa blamed herself for a very long time. Litvak’s raised as much as $70,000 from friends and family for the treatment of Jake.

With half this money Kristen Kroll who is a researcher, took some cells from Jake’s blood and turned them into stem cells. While with the rest of the amount, researcher Joseph Dougherty and his team put these stem cells into mice and its family and are now studying the aftereffect in hopes for finding a cure for Jake.

Mice are taken as test subjects because the mutation in their body is much faster as compared to humans and their DNA sequence resembles very closely to humans. The output from this research is being shared to many of the institutes wherein the other researchers are also pitching in to see what developments will be uncovered in the long run.

Litvag’s stated that the research team is truly helpful as they share constant development and make sure the parents understand what is happening and how it can help Jake as well.

In the research, it was found that the missing gene MYT1L doesn’t make the lifespan of a person shorter as the mice are seen to be living the same age as other mice which are 2 to 3. This gave hope to Litvags as they can see Jake living a normal life