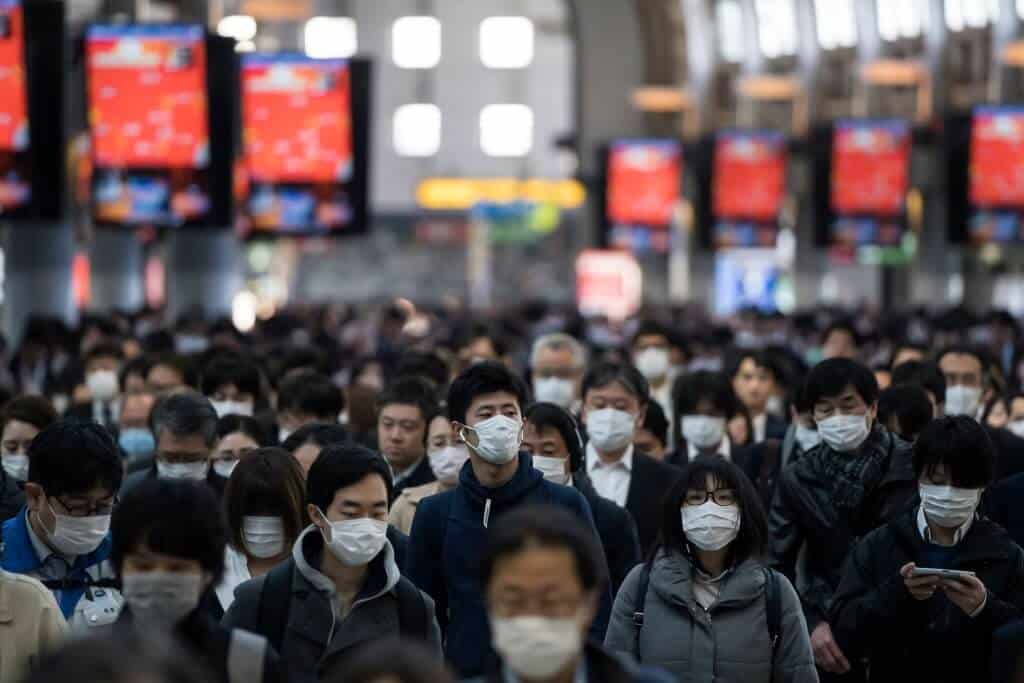 A similar situation to the one that occurred last summer, when COVID-19 patients were stranded at home without oxygen despite their dire need, is being planned by the Japanese government for the next virus outbreak.

One-fifth of Japan’s bed capacity was reserved for COVID-19 patients despite the country’s well-regarded health insurance system and the highest number of beds in the world. Large private and state hospitals accounted for most of the remaining beds. Calls for more strict measures to be implemented in the event of an emergency have been made after the government’s efforts to get other hospitals to treat such patients failed.

Patients with COVID-19 have been turned away from small private hospitals because they lack experience in infectious disease management, a shortage of staff, or the high costs associated with care for the patients. After being admitted to the hospital for a serious sickness and being diagnosed, certain prefectures have created agreements with those hospitals to accept people who are no longer contagious and are undergoing treatment for their illness or injury.

This government’s ability to retain power in the next weeks will depend on how well it controls virus-fighting activities in the wake of public discontent with its previous reaction, which was generally viewed as being too little and too slow.

Senior Cabinet members approved the updated plan for preventing and controlling the spread of the coronavirus on Friday. Health and Human Services said that by the end of November, hospitals would be required by law to provide more COVID-19 treatment beds to accommodate up to 37,000 additional patients if infection rates rise significantly compared to the 28,000 who were treated last summer.

Many patients had to be transported to their homes by ambulance since the number of new cases per day had risen to roughly 25,000 by the middle of August, and the healthcare system was beginning to crumble. A few people lost their lives in the privacy of their own residences.

By preparing for the worst-case situation, according to Kishida, who spoke at the conference, and taking real steps to prevent an epidemic of illnesses in the future, it is imperative that we prepare for the worst-case scenario. These measures, which include vaccinations, testing for diseases, and oral tablets, will help to ensure that medical systems are protected as quickly as possible and that the process of preventing, diagnosing, and treating illnesses is expedited.

In a statement, Kishida said that people who had received the appropriate vaccination eight months before would begin receiving booster doses as soon as next month. By the end of the current calendar year, the government will get up to 1.6 million oral medication doses to treat COVID-19, and the Food and Drug Administration will approve the medication.

Patients with mild symptoms who are expected to remain at home but still require medical supervision are the primary target of these drugs. Even as it gradually attempts to increase social and economic activities, the government is careful about relaxing border controls to boost foreign visitors.