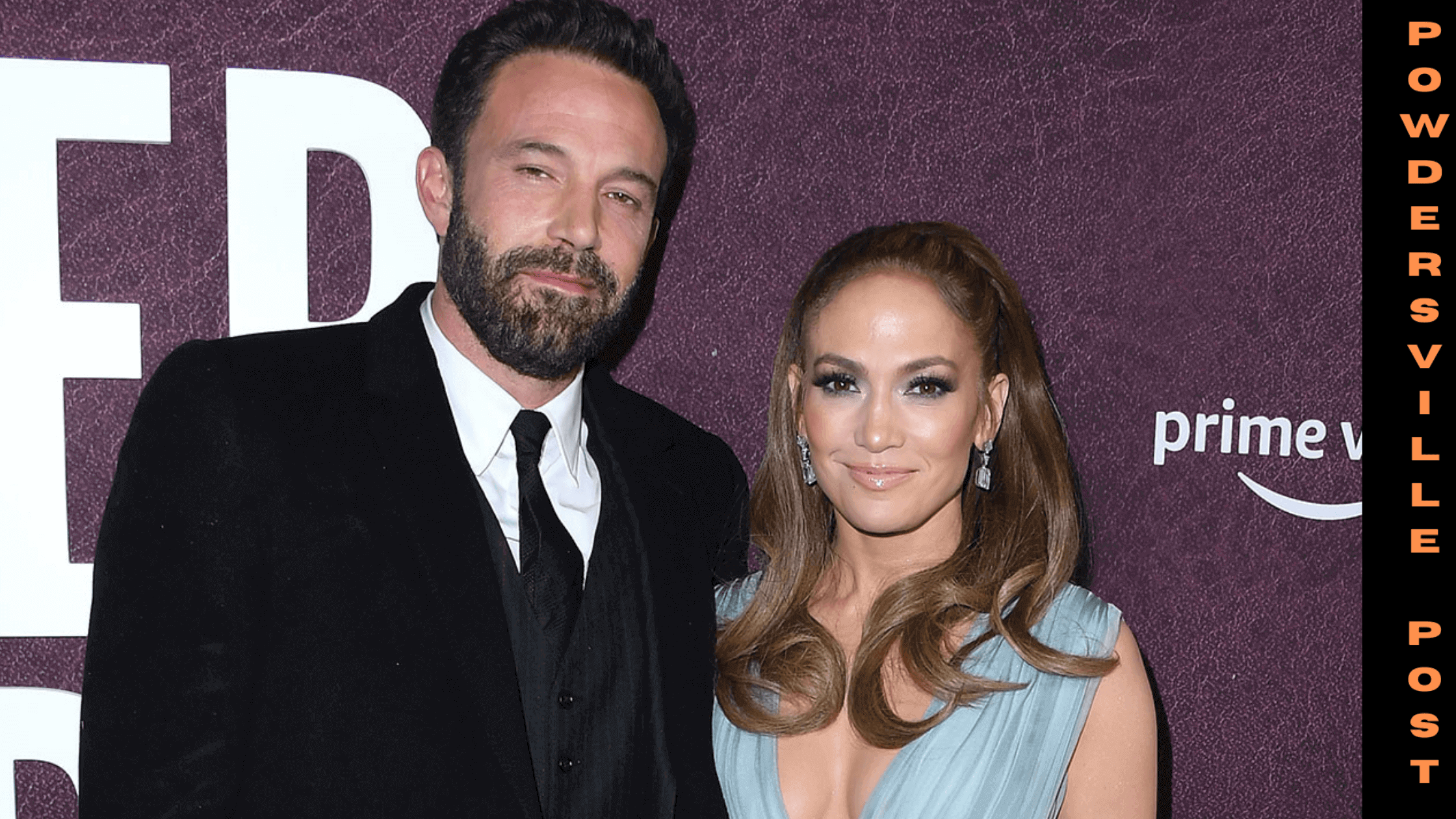 Ben Affleck, 49, arrived in Europe to see Jennifer Lopez, 52, his leading lady. On March 13, the Boston native and the Latina beauty were caught holding hands while exploring Gran Canaria, Spain, where she is currently filming her Netflix series, The Mother.

Ben and Jennifer Lopez wandered around the Plaza de Santa Ana looking like utter tourists on an afternoon date. They eventually came to a halt and sat down on a seat to talk.

Ben and Jen’s current journey to Europe follows his appearance in the romantic music video for Maluma’s “Marry Me.” Although Ben’s face isn’t visible in the video, it’s evident that he was nestled up in bed with his rekindled ex, laughing.

In a brief clip, the two can also be seen holding hands, reminiscent of her “Jenny From The Block” video from 2003.

Regarding their escorting to a house:

It should not surprise that huge houses and luxury estates abound in Hollywood. But every now and then, we come across a home that leaves us speechless, not just because the majority of us will not be able to buy such elegance, but also because some estates are truly breathtaking.

According to TMZ, Jennifer Lopez and Ben Affleck have reportedly entered into escrow for a house in Bel Air valued at USD 55 million, or you can say about AUD $74 million.

About their new house:

Although Lopez and Affleck’s recent acquisition isn’t fixed in stone, it does give fans a good indication of what they’ve agreed to. And believe us when we say it’s truly something. The ideal space for their blended family, Affleck and Lopez’s new home, was designed by renowned architect Paul Williams in the year 1930.

The features are four kitchens, ten bedrooms, 17 bathrooms, and almost 20,000 square feet, or about 1858 square meters, of living space for their five children.

Rooms in the opulent residence are astronomically large and have views of the expansive backyard and guest house. A movie theater, a wine cellar, and the main marble bathroom with a gold bathtub are also included in the three-story home.

According to Dirt, the mansion also has a remarkable subterranean space that contains a full media room, a gym, and a separate “security suite” where a full-time bodyguard may live. The luxury in the garden, on the other hand, is far from over.

A sizable infinity-edged pool is surrounded by numerous patios, fire pits, pristine gardens, and even a putting green—which makes sense given the home’s location across the street from the infamous Bel-Air Country Club’s main entrance.

Bel Air has the following other features: