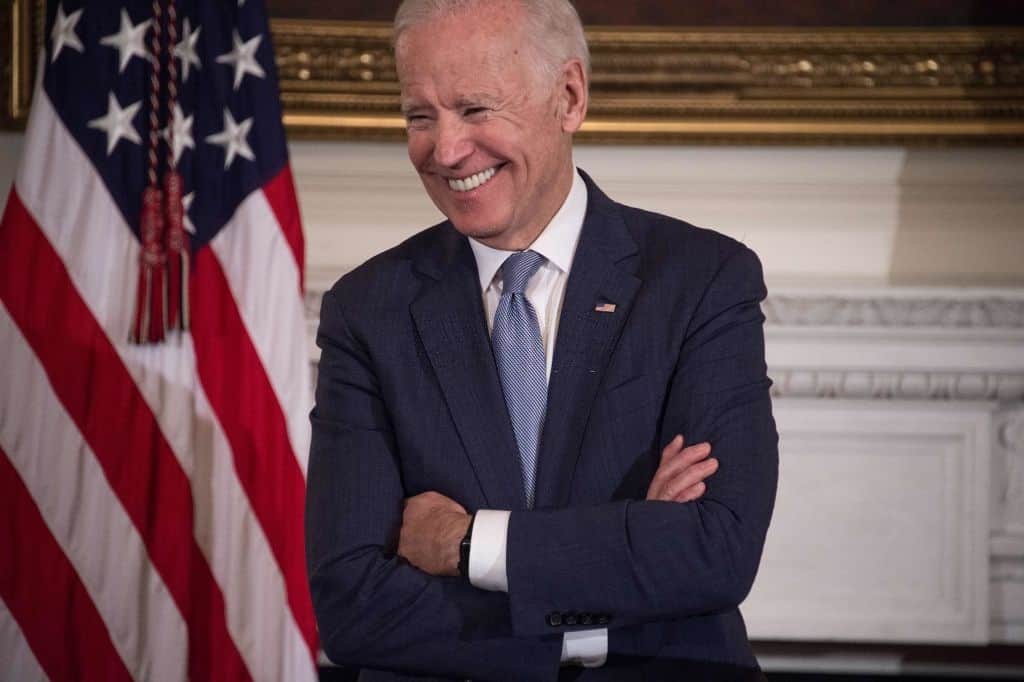 Since President-elect Biden’s victory was announced earlier this month, Donald Trump is not ready to concede, and he is making baseless claims regarding voter fraud. Trump and his campaign are trying to push election lawsuit battles worldwide and are challenging the validity of the results.

Everything transformed mostly in the last week when Joe Biden’s transition to power has kicked off officially. Now, there is official acknowledged by Trump administration on Biden’s win, and they are ready to grant access and transition all the government services including intelligence briefings and cooperate in allowing for a smooth transition.

Now, most of the states have certified their respective election results in the current week apart from most battlegrounds. There are some which are still approaching deadlines for certifying the results. But, based on current deadlines before December 14 results must be certified, the Electoral College meeting. If there are challenges, then everything must be resolved by Dec.8.

The GSA is a U.S. independent and government agency. It works behind the scenes and supports all other federal agencies and departments. When it comes to the transition of power between the incoming president-elect and the ongoing president, the GSA has crucial roles to play. They are supporting in offering office space along with other resources required by the new administration’s transition team.

But for the last few weeks, Donald Trump is refusing to concede to Biden continuously. He is still arguing that Joe Biden won the election, but it all due to voter fraud ran rampant on Election Day. It is also fueled by fraud that occurred on days followed when several states were racing to count ballots.

Donald Trump’s actions led a primary stall for the Joe Biden administration to start the transition process even ahead of January’s inauguration. Now, based on Murphy’s announcement, over $6 million allocations is granted for Joe Biden’s transition team. The allocation is towards hiring the new staff and cover all other transition-related expenses. Meantime Joe Biden’s administration has gained complete access to critical information and briefings required to hit the ground running by January.

Soon after Murphy’s announcement, Donald Trump tweeted that, ‘the present election lawsuits will continue, and I believe they all will prevail.’ Regarding Murphy’s announcement, he added that ‘Considering the best interest of our county, I meantime recommend that Emily, along with her team to do everything needed with regards to protocols. I have also informed my team to perform the same.’

But, even now, Trump aids say, ‘the President’s approval on the transition is the closest compared to president coming to concede to Biden.’ Donald Trump is making unsubstantiated claims on voter fraud continuously on Twitter.

Throughout his campaign, Biden said on Monday, ‘I will try to create a government diverse as America.’ It looks like he is holding the same when we see his picks for some of the cabinet positions.

Biden chose Alejandro Mayorkas, to be the first Latino head of the Department of Homeland Security, he is a Cuban American. Biden picked Avril Haines to be the first female director of national intelligence.

For serving as Biden’s ambassador to the United Nations, he chose Linda Thomas-Greenfield, a Black woman.

Joe Biden announced that Antony Blinken would move in as secretary of state and will for serving as a national security advisor, he chose Jake Sullivan. His candidate for treasury secretary post is Janet Yellen, and Ron Klain will move in as chief of staff, and he picked John Kerry as the climate change envoy.