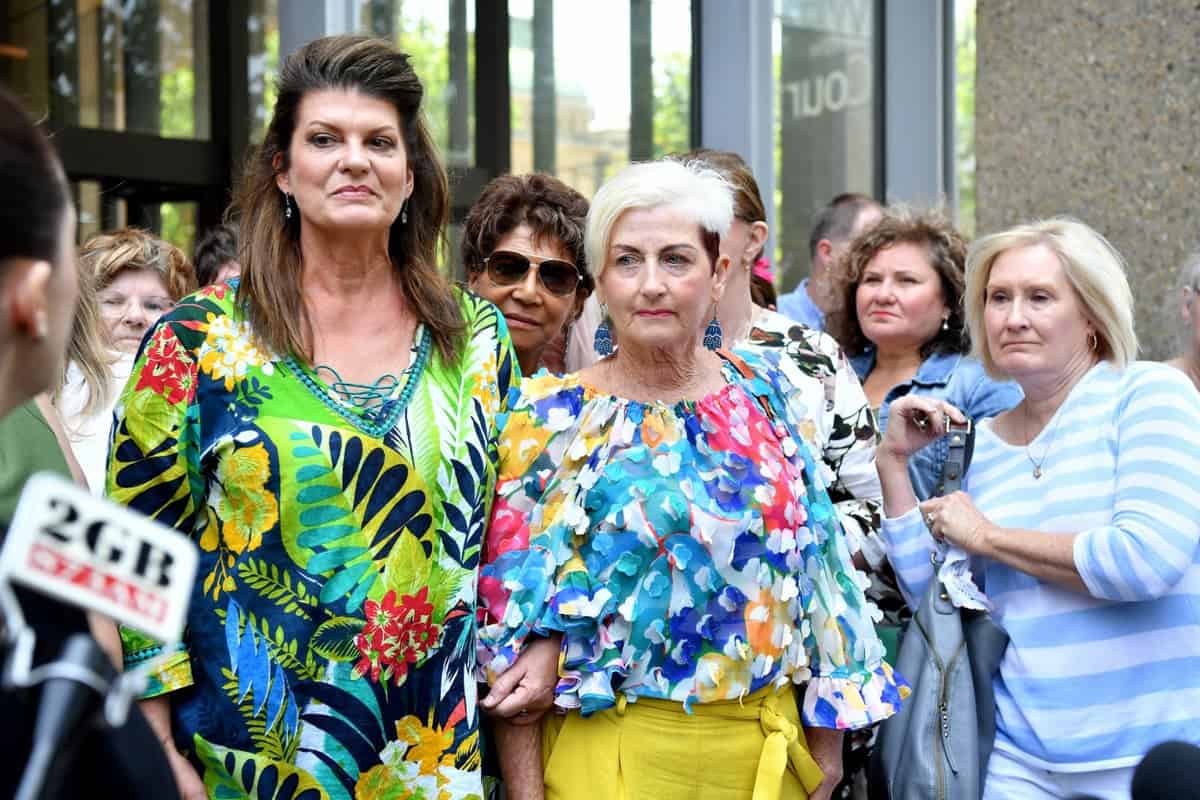 A defective prolapse mesh and incontinence tape manufactured by Johnsons and Johnsons were sold to the woman. She had to go through numerous issues with these implanted devices. The federal court’s decision landed in her favor.

The woman, Peta Bennett, is a registered nurse. She had this transplant back in 2004. Since then, she complaint about severe pain and incontinence. She even suffered a heart attack.

Ms. Bennett said that it was a long road when asked about the landmark ruling by the federal court.

She said that she was dealing with a chronic cough that even others were suffering with it. When she visited the doctors for the same, she was told that she is even in more danger than just a chronic cough. She had to undergo a surgery.

She said that she had scribbled the name of the implant on a piece of paper. At that time, she didn’t know the complications were arising due to the implant.

She said while she was better just for a while, she again started getting severe pain in the pelvis area. She added that the pain was getting worse and worse with time along with other things.

She went back to her gynecologist about her pain who performed a surgery on her in 2016. She then underwent another surgery by another surgeon ad finally ended up in America.

She said the doctor over there had done multiple things to try to get rid of that mesh. She is grateful to the surgeon in America who finally pulled out the thing.

Ms. Bennett added that she is glad that she traveled to America even during the pandemic for the surgery. This need to be done anyhow so she needed to be careful about it.

The action was filed against the Johnsons & Johnsons in 2012 for the sale of faulty implant mesh. The trial started in 2017 that lasted for about 7 months. A 1,500-page report and medical findings were presented before the court that ended up the trial in her favor.

The shine lawyers managed to get the support of about 10,000 women for the cause and that was the largest in the history of Australia. The women were part of the action taken against Johnsons & Johnsons.

With the federal court’s decision, Johnsons & Johnsons are now obliged to pay a total amount of $2.6 million to three of the lead applicants, Kathryn Gill, Diane Dawson and Ann Sanders. The remaining women will present their compensation bill before the federal court that will be assessed for further action.

Ethicon, one of the subsidiaries of Johnsons and Johnsons said they believe that they have acted ethically in their research. They said that the research, development of the products and even the supply of the manufactured products was done ethically and with responsibility.

They added that with ethical values and with great responsibility, the pelvic mesh products and the urinary incontinence tape that are supplied in Australia are provided with necessary benefits and associated risks. All the doctors and patients are told about these.

Ethicon said that they are reviewing the federal court’s decision over this case. They will then decide their further step and actions required over the order. However, they said that they sympathies with all the women who suffered.

The pelvic mesh implants were banned in 2017.