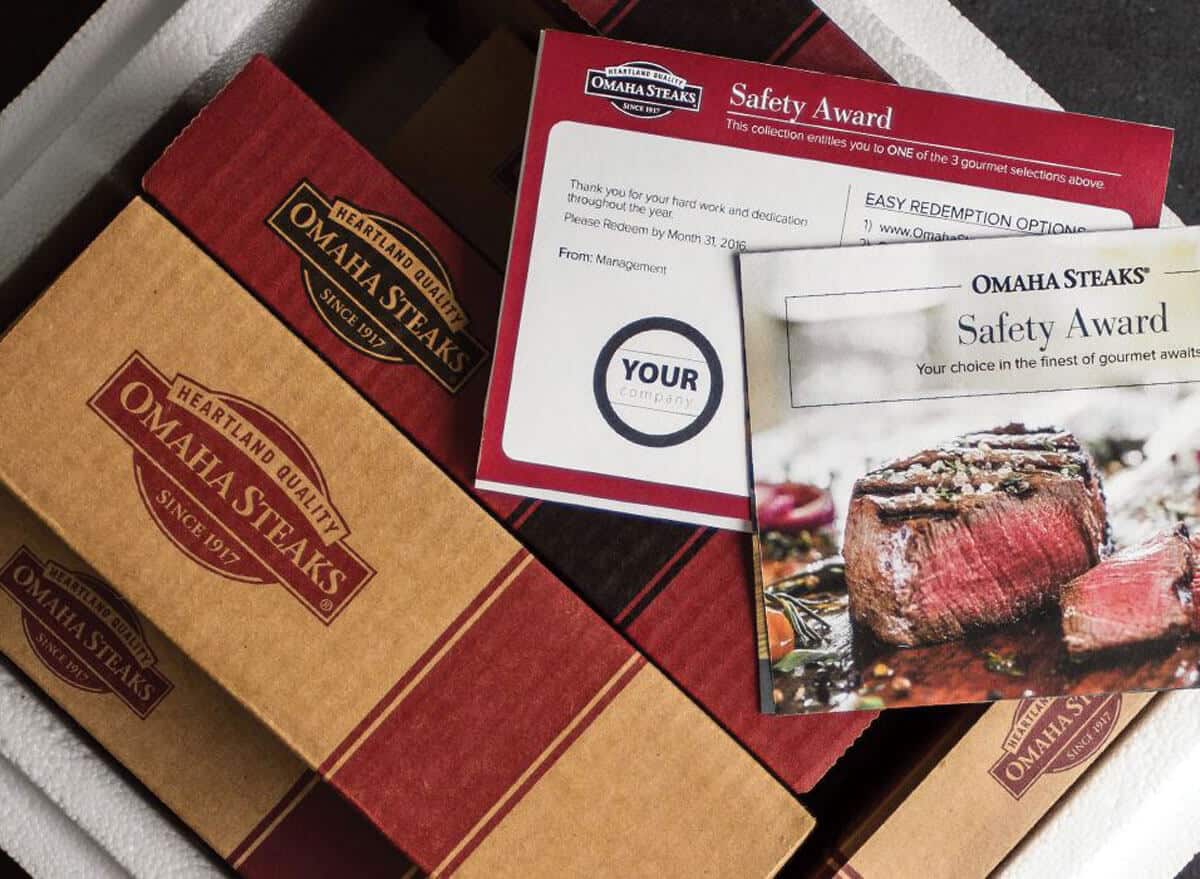 Around 295,000 pounds of raw beef products are brought back because they may be polluted with E. coli. The US Department of Agriculture’s Food Safety and Inspection Service, an Omaha, Nebraska-based meat processor, Greater Omaha Packing, is bringing back selected products produced on the 13th of July. all those products are marked with the establishment number “EST. 960A ”960A ”. These products were distributed to processors in Minnesota, Nebraska, Indiana, and Illinois.

The items that are being recalled contain multiple beef cuts including chuck and brisket, Angus boneless shank, and many others. The list of products is available on the government site. However, the recall notice states that the consumption of these products does not produce any adverse reactions. The problem was examined when the government agency was making a routine product sample collection.

July, A Month For Recalls- After Johnson & Johnson, Omaha Based Company’s Products Are Being Recalled Because Of Contamination

The positive presence of E. coli O157:H7 is found in these products. It is known as a deadly bacteria found in fecal matter. It can be lethal to infants and young children. It can also prove to be particularly dangerous to people with a weak immune system and older adults. Its presence in the body can cause bloody diarrhea, abdominal pain, and dehydration after two to eight days, according to the USDA. If theIf the case gets severe, the patient may suffer from a kind of kidney failure called a hemolytic uremic syndrome.

The recall is classified as “class 1” by USDA’s Food Safety and Inspection Service, which is considered a high health risk. This is a situation where there is a significant chance of a product causing a serious negative impact on health and may cause death if used.

The agency has advised the meat consumers to cook both frozen and fresh meat safely. The agency further advises consuming products only if they have been cooked to a certain temperature, that is 145 degrees F for beef and 160 degrees F for ground meat products.

It seems like June has been a busy recall month. In mid-July, Johnson & Johnson announced bringing back its five sunscreen products after they found benzene in the samples that are capable of causing cancer. The company advised people to stop using those products.

The recall came after an online Connecticut-based pharmacy, Valiisure, discovered benzene-contaminated sunscreen products. Around 294 batches were tested by the company from 69 different companies and discovered that around 78 of them consisted of that chemical’s contamination.

The company petitioned to recall 40 products that were contaminated with increased levels of benzene, including the brands Neutrogena, CVS Health, Sun Bum, and Fruit of the Earth. Teresa Murray PIRG Education Fund Consumer Watchdog said that this should have happened earlier.

To know more about : customer reviews on Revitaa pro

Murray said that after a month and a half, Memorial Day beach weekend will kick off, and unknowingly, the people would have used sunscreen that could cause cancer.

Benzene is highly combustible, and can seriously damage the immune system if exposed persistently, says the Centers for Disease Control and Prevention. The effects of it may vary according to the person, and whether it is inhaled, ingested, if it is on skin or clothes. A person may feel dizzy, experience an irregular heartbeat and at serious levels, cause death.

A statement given by Johnson & Johnson said that benzene is not used as an ingredient in their sunscreen products. They are investigating how it was detected.