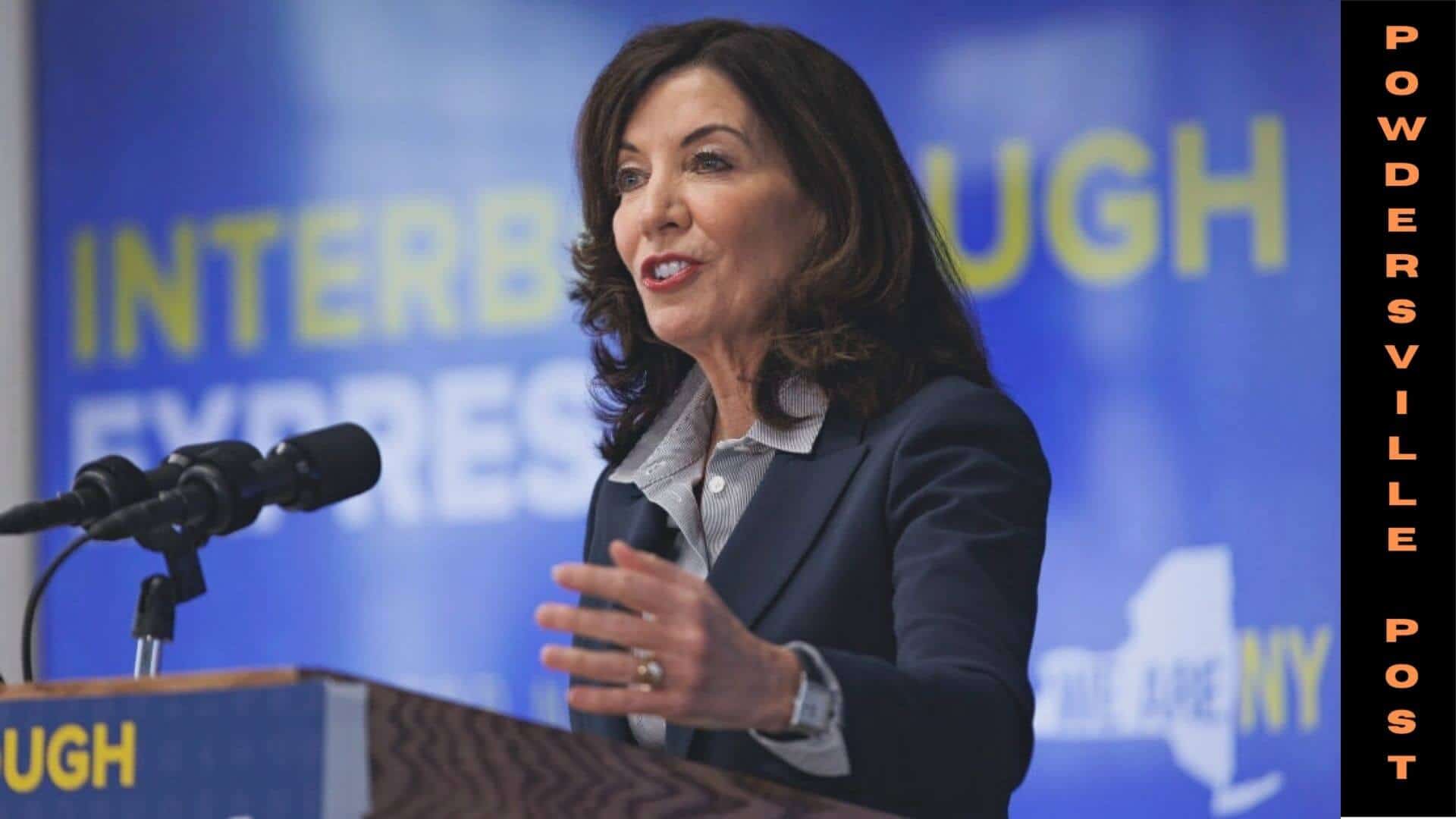 Kathy Hochul, Governor of the state of New York has been the greatest motivating factor for all the citizens in the state. The way she is handling the omicron variant cases in New York has been receiving praise from everyone in the country.

Kathy Hochul- New Location Under Setup For The Vaxforkids Movement

She has been taking various important decisions and preventive measures helped the New Yorkers to face the new variant of covid 19 effectively.

According to some of the renowned medical experts in the country, she has been handling the situation in a perfect manner and analyzing every small detail and report related to the coronavirus.

Every day she updates the country about the cases and other measures taken so that there should be no havoc and miscommunication between the government and the citizens of the state.

She has also started the movement called “Vaxforkids” so that more parents and children can be motivated to receive the vaccination.

The vaccination drive amongst the kids is not achieving the feat which the government was expecting. Also, the cases of the omicron variant are increasing amongst the children and especially kids between 2-4 because this is the age group for which vaccine is not available and scientists are working rigorously on developing effective vaccines even after failing during the first clinical trials.

On Saturday, she again announced new developments being made for the Vaxforkids movement and has been planning to set up 17 new vaxforkids pop-up sites in different counties of New York State.

These sites have been set up so that the state can achieve the major goal of vaccinating children above the age of 5 years and to save their lives from the new variant of covid 19.

Governor Hochul also claimed that she has been working on a total of 80 locations which will be available over a period of 6 weeks. A website has been launched to offer more ease to the parents so that they can also join the movement and come out in large numbers to vaccinate their kids.

Kathy Hochul also announced some positive news which stated that the cases are declining at a fast pace and reducing the infection positivity rate in New York.

The positivity rate during the start of the year was around 24 percent which declined to 15 percent and has further reduced to 10 percent in the state.

The mortality rate is also declining and 179 new deaths were recorded in the state.

According to the data available from the New York medical authority, around 299,580 cases were recorded and 27,623 cases were found positive with the covid 19 infection.

The vaccination rate is also increasing but slowly and the medical agencies in the state are taking major steps to increase the percentage of fully vaccinated citizens. Vaccination is the only best method to curb the cases and save the life from the deadly covid 19 virus in the country.